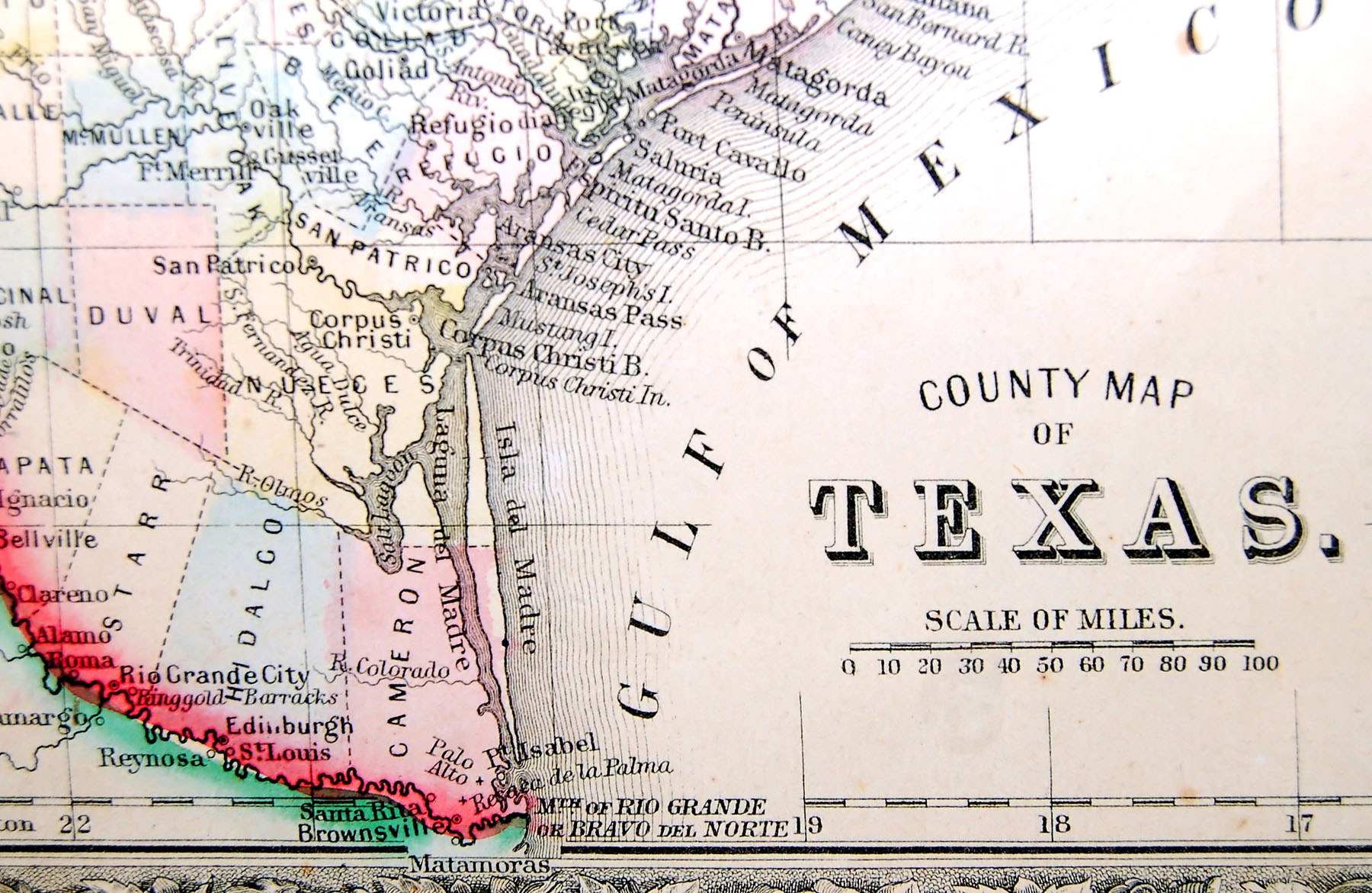 "Oh this fish is awesome. Sheldon you have to see this. It's beauuutiful, eh?" The "eh" gave away these guys origin. They were from somewhere deep in the grizzled backwoods of Canada.

We had been enjoying a great run of fishing and these tundra heads flew right into some of it. We'd taken other groups into these fish, and for a simple human interest story (or perhaps 'angling' interest story), it became entertaining to see the varying reactions to what most would consider a productive day.

To set the stage; we had been on some good fish for several weeks. By good, I mean doing daily battle with bruiser-class redfish in the twenty-five to thirty-three inch range. These were angry, overstuffed redfish. We had one twenty-seven-incher that pulled the Boga scale to a staggering eleven pounds.

The water was shin to knee-deep over a mud and sand bottom with patchy grass. Their presence had become predictable... the daily contest boiled down to figuring out what to catch them with, when, and how fast they might move down a shoreline or ride a wind-swept color change. Typical of early spring there was a lot of pint-sized forage which can make things difficult for lure guys.

Small shrimp and nickel-sized crabs seemed to be the main diet. By switching back and forth between the bone Spook Jr, Brown Lure's devils and mullets, and sometimes Bass Assassin's new Slurp; we would sooner or later figure out the code for the day and the thumping would begin. It was not uncommon to see sixty to eighty feral hog class redfish landed for a four or five man crew. And that's not all; there were some trout in there with them.

In the early Troutmaster years I was forced to learn that going through large concentrations of reds could pay hefty dividends on heavyweight trout. In a three and a half week period we saw four trout among these reds hit the nine-pound mark and several more in the seven to mid-eight range. When the timing was right these elusive trophies became vulnerable, especially during big moon. These big trout were there because they wanted to be; the only ones that left accepted invitations to the taxidermist.

Back to our Canadian friends' great adventure; Ray (father side of the team), upon hooking his first redfish, yelled at son Sheldon in a most eureka-type fashion. "Woohoo - The little buggers are strong, this makes the whole trip worth it, eh? Sheldon, you have to see this!"

OK - Here's a guy who just traveled thousands of miles and spent no telling how much money to fish in Texas; and his first fish made the whole trip worth it; and an undersized redfish at that? He hadn't even landed it yet for Heaven's sake. Ding!-ding!-ding! The tourist bell goes off in my head and I'm thinking this is going to be a short day. As we later found, they were tourists all right... the kind who travel the world, chasing fishing adventures. The day wore on and we became more interested in their foreign perspective, especially as it compared to others we take fishing.

These were actually Capt. Tricia's people; mine cancelled. Knowing what was in store for this group and hating idleness, I stowed away in her boat with a beat up camera and a pumped up attitude. As Tricia landed another brute in front of our guests, and then reached down to pull a rope through its distorted lips, Ray shouted "Hey... whattaya doin' there, eh? You mean we can kill these fish?"

Capt. Tricia paused for a moment, and then silently jerked the stringer down with a slight but obviously predatory type of smile.

Come to find out, among other things, these guys were tournament walleye men who had done very well, winning more money than anything we see on the Texas coast. Killing fish for food was foreign to them.

"Our double digit walleye are at least fifteen years old so we don't kill them," Ray says matter of factly. "If we did there wouldn't be any left. They're smart too, eh? They've seen it all; we could never fish like this."

Fish like this... what is that supposed to mean?

"Well," he continued, "Look there, your lead is showing for one thing, and so is your barb. And look at that fat line you are using, eh?" (It was ten pound Suffix.) "We do what we call stealth fishing where everything is hidden."

I began to feel like my zipper was down, but Tricia was pumping on another big red and Eddie (third in this group) had just stuck a seven pound trout on a weedless gold spoon. I had to push water to get there with the camera before he released it. Were we as primitive as I was being made to feel?

Here on our coast we have the unofficial 30-inch trout fraternity. It has been deemed the bay fisherman's highest honor by many. Although some are caught with a beer in one hand, (and seem to hold the same prestige in some circles), others are caught by some really anal types who base their whole existence on trying to best their biggest trout to date. These guys in Canada have a trout fraternity too. It's called the Ten & Two Club, of which perhaps only fifteen or so have made it. To qualify, you have to catch a trout over ten pounds on two pound line through the ice, and on a hand line at that. Sporting? Skill based? I would think so.

Never mind the life threatening elements they fish in, and things like grizzly bears. The bottom line of all of this is that out of all of the people we had excellent trips with on this group of fish; their viewpoint was distinctly different from those of more local persuasion.

Some other comments or responses we perceived, even after near world-class arm pulling sessions with big redfish, were; "Yeah that was fun, but we didn't get a limit of trout." A matter-of-fact way of saying, "Isn't this how it's supposed to be when you fish with a guide?" And then there was the, "Yeah- I caught a seven and a half pound trout but, I wanted a ten." Others were certainly appreciative, but no one displayed the shear joy and appreciation that these folks from another country did.

I think sometimes we forget how fortunate we are here in Texas. Few other places allow anglers to take what we do out of the water. In more northern regions they have gone to barbless hooks, and when you catch two fish, your rods go holstered and you are to leave the water immediately. No catch and release allowed. There are many places where live bait is illegal, and even other places where wet flies are outlawed. Florida has a four trout daily limit with only one allowed over twenty-inches, and a two month closed season on top of that.

Here's what I think I saw. These guys may represent some of our distant future, like it or not. For them, through cultural evolvement, the act of fishing is much more about sportsmanship than about gathering seafood.

By now everybody should know that TP&W is busting the lower Laguna to a five trout limit next September. I don't do much political stuff, but can we live with just killing five trout? I think so, (especially when we have no choice) but if these Canadians can live with their extreme limitations, I suppose we can too. Especially if we love the mere act of fishing as much these guys do. Have we become so entitled that we can't appreciate the pull from an undersized redfish? Every reform movement has a lunatic fringe, but the reality of change is that it will always happen. What our Canadian fishermen told us is that with their limits, everybody can go out and have a chance at catching some great fish. Isn't that what it is all about? "So... whattaya think, eh?"