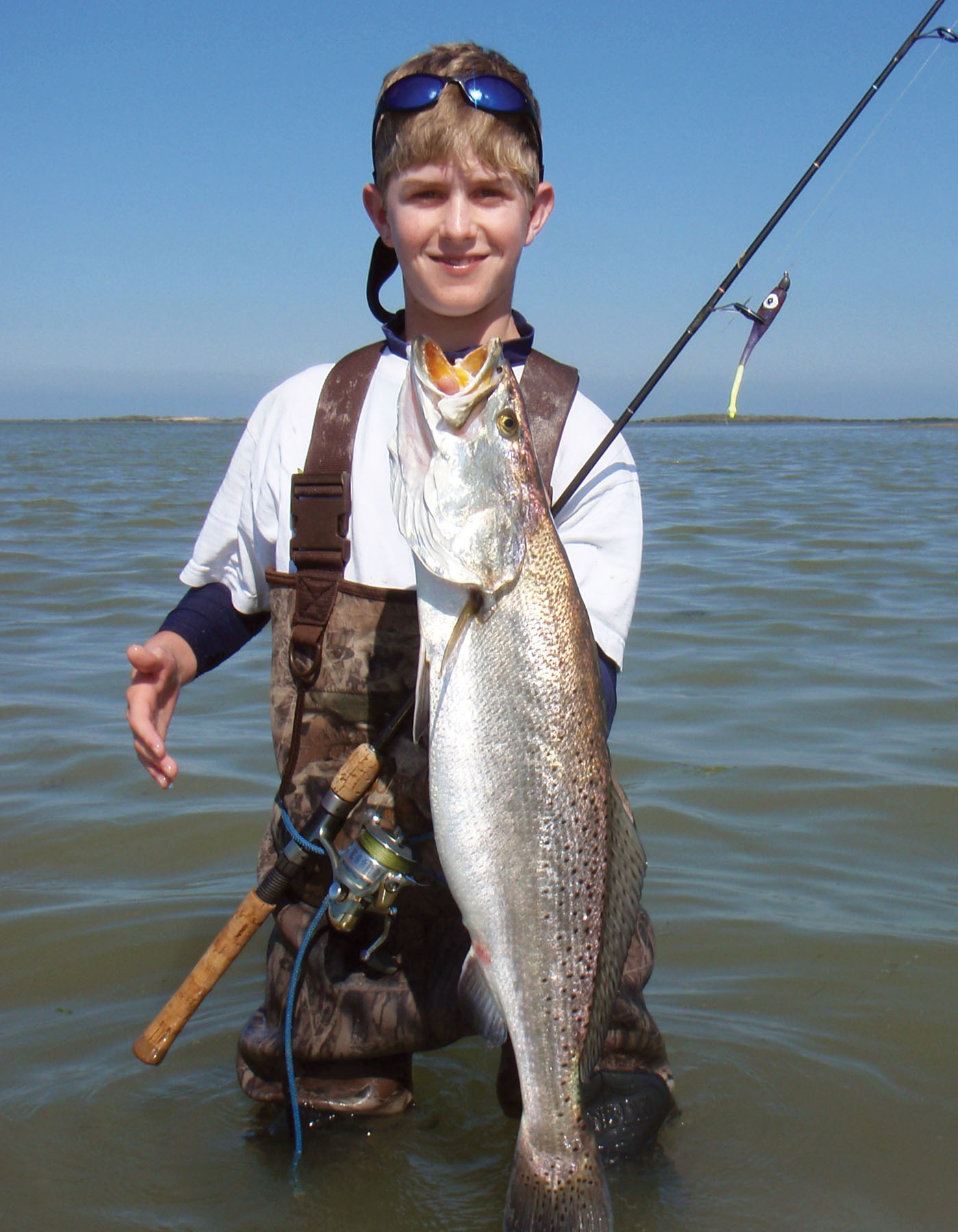 Statistically, the brains in question weigh more than most of the fish they catch. We plan, we scheme, we pot-lick and we dream; all to pick a fight with a creature whose total bag of tricks fits nicely inside a simple brain stem. We are obsessed to win. And to that end we wade through endless theories hoping to win bigger. Most theories contain at least a few shreds of relevant fact and we covet the ones we trust, sadly though, many only ring true at specific times and places.

It is quite unfortunate that these darn things called "facts" can enter the equation and mess everything up. Sifting fact from fantasy can be extremely frustrating, especially for the beginner. In reality, you see, there are no absolutes.

Just for fun, here are some classic cleaning table theories we've all heard, along with a few recent supporting "facts." Perhaps some of us can find them interesting, or perhaps we can simply do as Mark Twain suggested: "Get your facts first, then you can distort them any way you please."

Day after a short-lived but thunderous norther, light and variable winds veered south to 15 mph later in the day. Hard NNE wind had pushed water into a major backwater area that was draining hard. Fish were stacked into a swale of thirty-yards width and enjoying the baitfish being pulled down this sandy colored, knee deep conveyor belt. Estimates were thirty trout exceeding five pounds, mostly on Corky Fat Boys, with a few over seven and one eight by Capt. Tricia on a tail. Topwater bite was non-existent despite textbook conditions. Pictured is Russell O'Riley pausing long enough for the snap. Sure wish we had stayed for that incoming!

Two days after a norther, 42 degrees with full sun, blue bird conditions early, followed by return of light SE wind building to 25mph and gusting 35 by noon. Fish had pulled up to bask shallow in sun-drenched potholes bordering a drop-off. The taper went from ankle to knee deep before sloping to about four, bigger fish holding mostly around the shins. Legions of baitfish had pulled even shallower, but made a forced exodus as increasing winds began to evacuate their water. Trout were waiting for them, and so were the pelicans that put on quite a show as soon as the mullet dropped out to bombardment depth. Full-sized topwaters got hit, sounding like truck batteries dropped in the water, accounting for twelve trout over six pounds in two hours with a couple of sevens and one fat eight. Pictured is Brandon Saenz with "just another six." The fish must have been lethargic out there deep.

43 degrees at sunup, mostly cloudy, east winds of 10 to 15 backing to NNE and over 30 mid-afternoon. Good fish were holding shallow along a western shoreline with hard-packed sandy bottom, no grass, no shell. Most were concentrated in small depressions or current-gouged swales dropping from shin deep to upper thigh range. Full-sized topwaters floated over the swales were punished and the aggression increased with the wind. Eight fish over six pounds with others just under. Brandon Saenz again, with another good smile. Wonder how many of us bogged around in the mud that day looking for scattered shell?

Conditions varied from pre-norther, to norther, then to post-norther bluebird stuff. Concentrations of thick-bodied fish had been rimming a tapered shelf on the eastern side of a typical winter bail-off depression. It was shin deep on one end going to waist deep on the other with the fish getting smaller in that direction. Despite revolving winds checking every point of the compass, a kaleidoscopic sky and a thirty-degree air temperature drop, they never moved. The Davis Baker group, with estimates of thirty trout per day, each day, going over five pounds with a few kickers to twenty-eight inches. Pictured is Web Sellers with an average fun specimen. The "fact" is that trout seem pretty well acclimated by late winter and we're the ones who get cold. Trout will stay where they want to stay because they want to be there.

Light north wind lingering from a strong norther two days previous, veering to southeast the first afternoon. A backwater area had been flooded by the north wind and a large school of redfish pulled into a warming depression about shin to knee deep. Robert Duncan and his six green-hand boys, ranging from seven years to freshman in college, all of them enjoyed ridiculous catches for two days of upper-slot to oversized reds on plastic tails. Despite the obvious concentration of fish and great conditions, one would never know by looking for them up top. Other critters were there too, such as this near-30 with 13-year old James Duncan.

Rafts of mullet were being harassed along the windward side of a spoil bank, easily betrayed by hand grenade explosions and the watermelon scent of death in the air. Southeast winds were strafing the bank at a 45 degree angle and gusting 25 to 3Omph. The water was holding clean out deeper but was churned into frothy espresso along the spoil's edge. Topwaters thrown ninety degrees to the wind would be swept into the terrified balls of mullet and were predictably slammed right on the edge of the milk line. Mike and Tricia; twenty trout over six pounds a few pushing to eight. Pictured is Kyle with one of his two twenty-eight inchers the next day – same conditions. Wonder what a subsurface bait would have done? Nah.never mind.

The best I can figure about this trout fishing deal - and the more you fish the more you figure - is that whatever we think we know, something will eventually tell us how much we don't. It is what it is. Fish are where you find them and we catch them when they let us. What keeps us going back is the discovery of what we don't know, and we don't know a lot.

The average human brain weighs about three pounds. We can do better than that. "Doncha figger?"