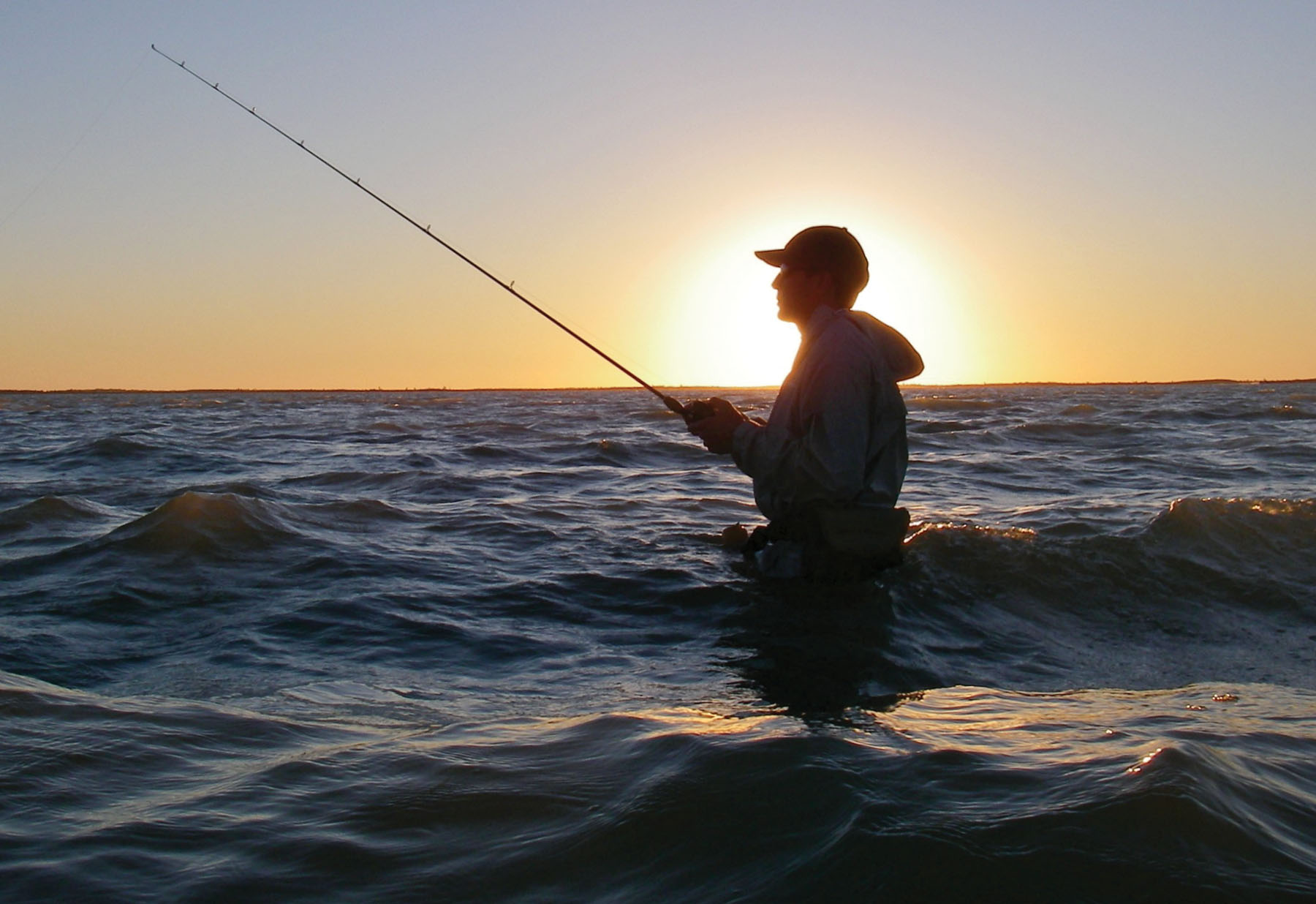 "Well how'd you guys do," I asked, already knowing full well where they went and also knowing an honest answer would probably include a big suck factor.

"Oh there were a few scattered fish in there," came the first anemic reply.

Looking for a little more detail I poked back. "OK, in other words y'all really didn't catch squat. So out of curiosity, can I ask why you even went there in the first place, not to mention spending half a day?"

The predictable (and truthful) answer was, "Well, that spot has really been good to us in the past."

Like so many of us, these guys went "spot" fishing. By this I mean just going to a place that produced earlier with no more thought given than punching the waypoint on the GPS. A classic cause of fishing failure unless you're just blessed right and living righter.

We are certainly smarter than that. So if we absolutely have to fish like tourists, let's at least try to figure out the best times to be there, unless all we want are a few scattered fish.

I have hosted the crew mentioned here several times over the past few years. This trip they were on their own. However, and true to human form, they ushered themselves right back to where they'd caught them before. It's just too easy to go with what we think we already know and hit those killer spots we already have confidence in. But what do we really know about them other than, "Hey, we whacked 'em there before!" Unfortunately there's a lot more to this fishing deal than just showing up.

Before hitting the GPS's Yellow Brick Road, did we consider comparing the conditions on that previously successful trip against what they are now? Why would we go to a low tide dump area when the water is two feet above normal, or blast into an area that only works in a stiff wind when it's going to be dead calm all day?

Prospecting for trout relies more heavily on reading signs and conditions than reading a pretty map or flowery fishing report. A major factor separating the ten percent of fishermen who catch ninety percent of the fish is not only do they make a practice of fishing where the fish are, but they fish there when they can be caught.

Those same ten-percenters are usually not just good fishermen in water they know either. They have learned to read, find, decipher and conquer. And while it's not all exactly rocket science, it isn't as easy as it sounds either, but that's the whole game, agree?

As I have stated many times, "Knowing when to be where is everything," which simply means matching the immediate conditions with the immediate area and activity. The stumpy part of all of this for most is "Well, just when are they where?"

We can learn to identify higher percentage trout water, and one of the first questions might be, "What are they doing at this very moment?"

In any 24-hour trout clock, they are usually doing one of three basic things: feeding, moving to or from feeding, or just laying up fat and happy.

Feeding: If we show up at our spot and it's going on, our plan worked and we're all heroes. Unfortunately though, arriving at our spot doesn't always sync with our allotted hours on the water. Aggressive feeding is probably the shortest time segment of the three, yet many of us put the most emphasis on only that part of the cycle. We spend so much time running around looking for signs of feeding fish that many of us miss other catching opportunities. If your honey hole is a traditional area and should be holding fish - but nothing's going on when you get there - there's a good chance you're close but just not quite close enough. Back to the question of, "What are they doing right now?" They may not be where you want them yet, perhaps just en route or laying low off to the side, so a little move may end up being a big one.

Moving: A very basic overview would be that fish usually use sensible corridors to move between safe areas and feeding areas. Guts, tapered shelves, little funnels and seams between the bed and the table all make sense. They will be in a highway mode and will usually not hold very long, but we can be there to intercept. The movement could be temperature driven, tide influenced, or any number of other conditions, even lunar stages. An example would be a little feeder gut fueling a back lake. As always, watching bait, birds and other wonders of nature can help us tell time.

Laying up: Let's remember that while trout are super predators they are also super prey and therefore they spend most of their time on defense. When not actively feeding or traveling they will usually hold in "safe" areas. I read somewhere that most domestic dogs sleep an average of 20 hours per day and are only up and active for about four, and not necessarily four in a row. I think trout and reds do basically the same thing, and curiously, I probably catch most of my fish when those dogs are sleeping on the porch. Even though not actively feeding they are very catchable, probably because they are concentrated and will eat competitively just so their buddy does not get a shot at the morsel. Kinda like, "Hey pal, if you ain't gonna snag that treat I will." So just exactly where might they be laid up?

We really should try to avoid the tendency to "humanize" trout and their daily activities, but I believe it's OK to think that way just a bit. We can imagine, "Where would I be right now under these conditions? Where can I chill without wasting energy and being disturbed? Or more importantly - Where can I be the most comfortable without being eaten?

Well, if it was me, I'd be right over there, right there in that little depression near that good food source, with both safe access and escape, and where the water temperature, oxygen, current and color all combine to make for a nice hang.

We just have to think a little, otherwise all those good "spots" we already talked about and the technical expertise we have gained will be useless if we don't get in there with a purpose. It's getting more sporty out there by the day, but it's almost comical to see everybody stacked in a certain spot just cuz it's there. Again, we can do better, I think.

What is all this fishing stuff about anyway? I'll submit that it's not really about food, but rather about escape, intellectual challenge and a personal goal to do well in the outdoors.

I sometimes wonder what we are really escaping when we go out there and suck at fishing, and we don't find many things remarkable when our expectations are met - only when they are exceeded. Let's don't be scared to be smart, so when we go with a guide or otherwise have a great day, it pays to learn and understand the pattern more than the place. If we're not "spot on" for now, a little thinking may put us there.

Also remember that good things come to those who wade, especially in February. We just have to work on the when and where.