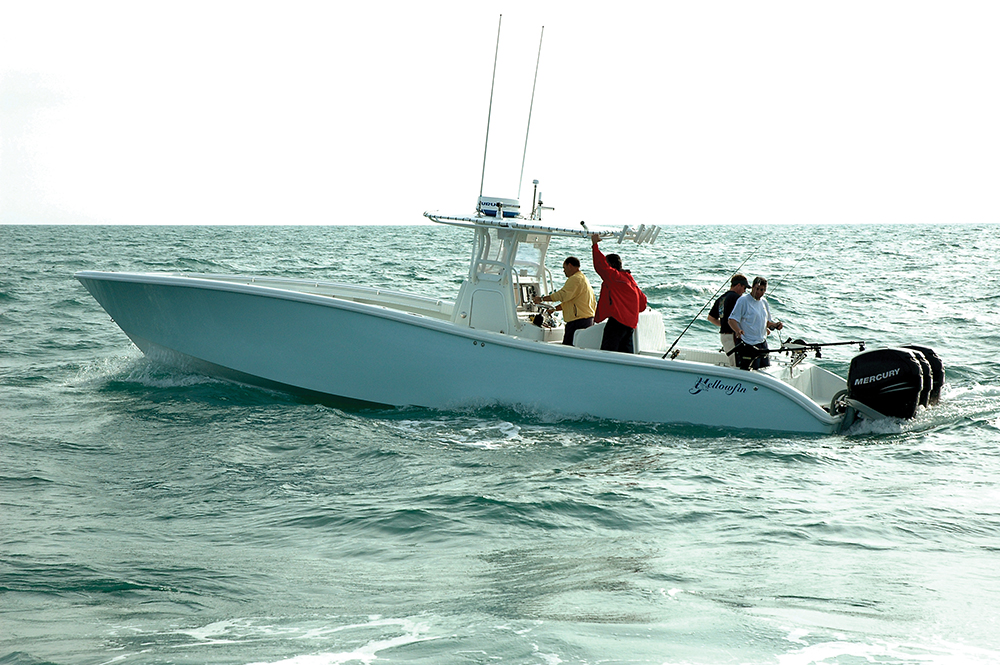 There has been recent discussion among anglers, asking if anyone ever shares hot fishing action, even going so far as to wave another boat onto a spot when the first boat is leaving, perhaps after limiting out. That seems a little rare, these days. During a lifetime of fishing,   many of us have seen valued honeyholes exposed or made public with their inevitable decline. It’s enough to keep one tight-lipped for ten years after, isn’t it? Back at the cleaning table, strangers will admire your fish, before the inevitable question, “Where?” Without offering anything in return, keeping their own cards close to the vest, so to speak. Where, indeed...We all know there is a lot of water out there, with little or no fish.

Reflecting on my own habits, I talk to some anglers, usually those who paddle, because they’re not much threat. The fast offshore boats with triple engines? Not so much; with a range of a hundred miles, they don’t need my help. I also tend to stay vague around young sharp-eared fishing guides, who can always use a new hotspot on the bay.

I’ve even shared a few spots with people, mostly kayakers who really earn their fish, where a couple of keepers can make a big difference in their day. On occasion, they’ve returned favors to me, even gave me a car ride back to my trailer eight miles away, after thick winter fog covered the coast. I returned the favor, gave ‘em a handful of plastic worms that worked, next day). When jetty fishing, boats mostly anchor up along a broad stretch of wall, fishing deep or pitching corks at the rocks, or cruise up and down with electric motors. A very public scene, it’s best to be friendly with that crowd, though it doesn’t always happen. One day, after my friend anchored at a favorite spot within 30 yards of another boat, the first boat cast and dropped a pyramid weight onto his boat, chipping gelcoat on the bow of that expensive Boston Whaler. My friend advised the fellow he would cut his line, if it happened again. (This was years ago, before everyone started packing heat.) The other guy rummaged around and came up with a Bowie knife, just like Curley (Jack Palance) was always showing in the movie City Slickers. But nothing more happened, that day inside the Port O’Connor jetties.

Fishing the oil rigs offshore, I never saw grumpiness from other boats, although our area had far less boat traffic than Galveston or Port Aransas. Often, we never saw another boat. However off Port O’Connor, when I hooked a summer-long, tournament-winning kingfish, biggest of my life, it ran over a couple of lines from another boat at the far end of a platform. We cranked up and followed that big fish, but had to stop and cut the other boat’s wire, hooks and ribbonfish off my own line. Soon we were a couple of hundred yards away, finally gaffing the monster king. Returning and passing by the other boat, they inquired what we’d caught. “Biggest jack I’ve ever seen!” And they let it go at that.

In the past year I’ve had several spots burned, while catching crappie during the spring run on my favorite lake. When these fish move in shallow, we use jigs under a small bobber, casting far and working the bobber. When another small boat eases close by with electric motor, we generally banter back and forth. I tell them, “No fish here!” as I lift a big crappie aboard. Or, I may ask, “Are these big ones any good?” And they say, “Throw it over here.” That sort of talk. Great, on a sunny Spring day while fishing barefoot. However, that cove is only a half-acre in size and didn’t survive long; repeat trips later came up empty. If we’d said nothing that day, would it have been different next time? Maybe so.

On another lake trip, I was limiting out each afternoon, and feeling cocky, with an accumulated total of 196 fish that month. It was release the big ones full of eggs, and keep some 10-inchers for people fishing on shore near the boat ramp, often with kids. Give ‘em a pail of crappie for dinner. Anyway, one day this boat eased by, claimed the action was slow. They noticed I lifted two fish in the boat, so they turned back around and anchored 30 yards away. Tried fishing in the vegetation, but no bites. Meanwhile, I’m cranking in one fish after another, making long casts into open water. Advised these guys to try it. They proceeded to boat their limit of 100 crappie, if not more. I left, determined to keep my mouth shut in the future. That place, my favorite cove on the lake, has never been the same, just stray fish. That spot was burned by people wanting to fill the freezer or “feed the church,” as they used to say.

As for saltwater fishing, I have several honeyholes on a marshy shoreline where we sit and wait with multiple lines out. I call it “old fashioned Port Arthur fishing” and I suppose it really is, after watching modern Oberto redfish tournament clips in the same area on YouTube, for the world to see. (They pitched plastics all day at the jetties or way back in the marsh.) My current favorite spot, we guard closely. If a boat creeps up on us and we’re hooked up, we often free-spool the hooked fish, either big trout and redfish, until the other guys leave. They’re always on the electric motor, so it doesn’t take long. On a slack line we sometimes lose our fish, but it’s worth it.

Protecting a spot often pays off, in the future.  I recently took a boat-less neighbor there, and we quickly landed 18 reds; he’d never seen anything like it. Three days later, I eased back to the spot during a small, neighborhood tournament. The tide was just right, and in two hours and 40 minutes I landed 39 reds by myself. And four nice trout. The reds were almost all slot-size, but no tournament winners, although I did have second place red. However, the one trout I kept was 24 inches and first place. After being alone on the bay with all that action, it was nice to win first place.

So, it’s a tossup whether to reveal good fishing; every situation is different. It seems okay in places like the Gulf surf, piers or jetties where fish move around, maybe gone the next day when water conditions change.

We learned to guard spots even in high school, when we were the first three guys to fish the North Levy in Sabine Lake. The only car out there during our junior year of high school, camping and fishing. No dating or beer, we were on redfish and flounder and the action was amazing. (A few gadwall and widgeon might have fallen out there, too.) When three other buddies from our fishing group showed up one day, spotting our car a mile away, they drove up and we wouldn’t hardly speak to them. Some of those guys are gone now, made their last casts, and it’s sad we didn’t share more. Friendships are more important than fish, in the long term.