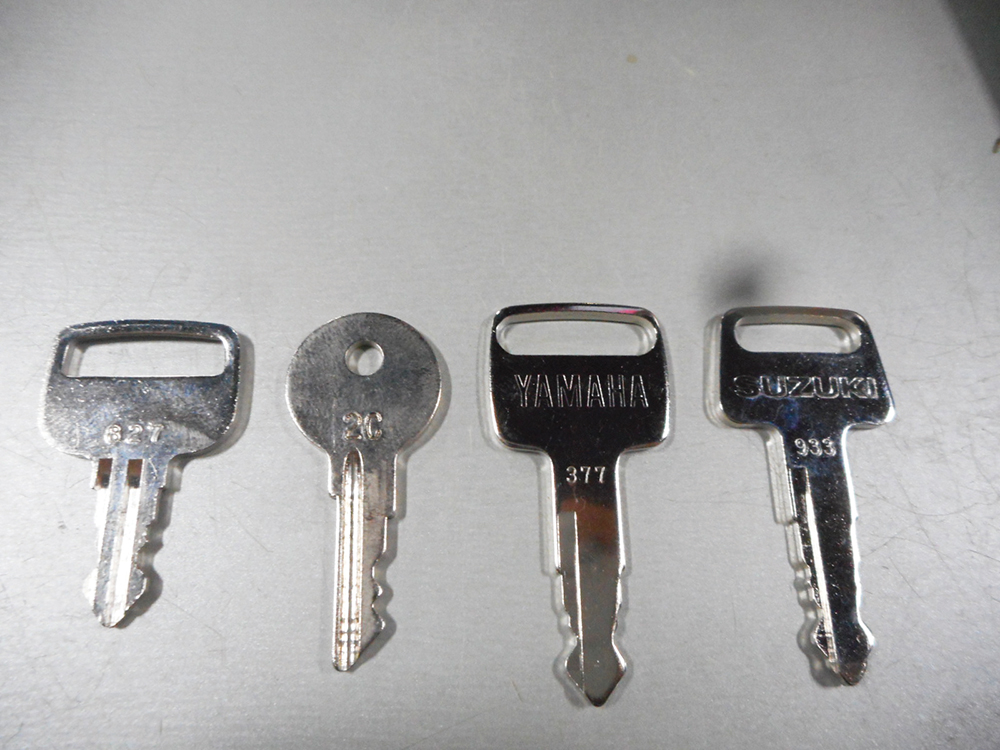 Summer is one month away and lots of folks are anxious to get on the water. This month’s maintenance tips may the simplest but can have the most profound effects.

We see an average of fifteen boats each year that have water intrusion into the hull. The intrusion is surprisingly simple to avoid and there are two main scenarios. First is forgetting to install the drain plugs before launching the boat – and always keep a spare set. Second is forgetting to remove the plugs when storing the boat outdoors and rainwater fills the hull.

Another common problem is misplaced ignition keys. Most owners have a spare but it’s often at home, several hours away. All outboard manufacturers mark ignition keys with an identifying code. The same code can be found on the ignition switch itself, sometimes visible from the outside or sometimes when the switch is removed. As a multi-brand outboard dealer we carry a wide assortment of replacement keys. Keep a spare on the boat!

This last tip is significant and worth repeating at every opportunity. Squeeze the fuel primer bulb (if equipped) until firm to prime the engine before every outing. Fuel flashes off when the engine temperature under the cowling increases, causing stalling, hard starts, no starts, and engine misfire conditions. Fuel, when heated, changes state from liquid to vapor. Failure to prime the system creates a low flow and supply condition that can be more fumes than liquid.

Have a fun and safe summer!