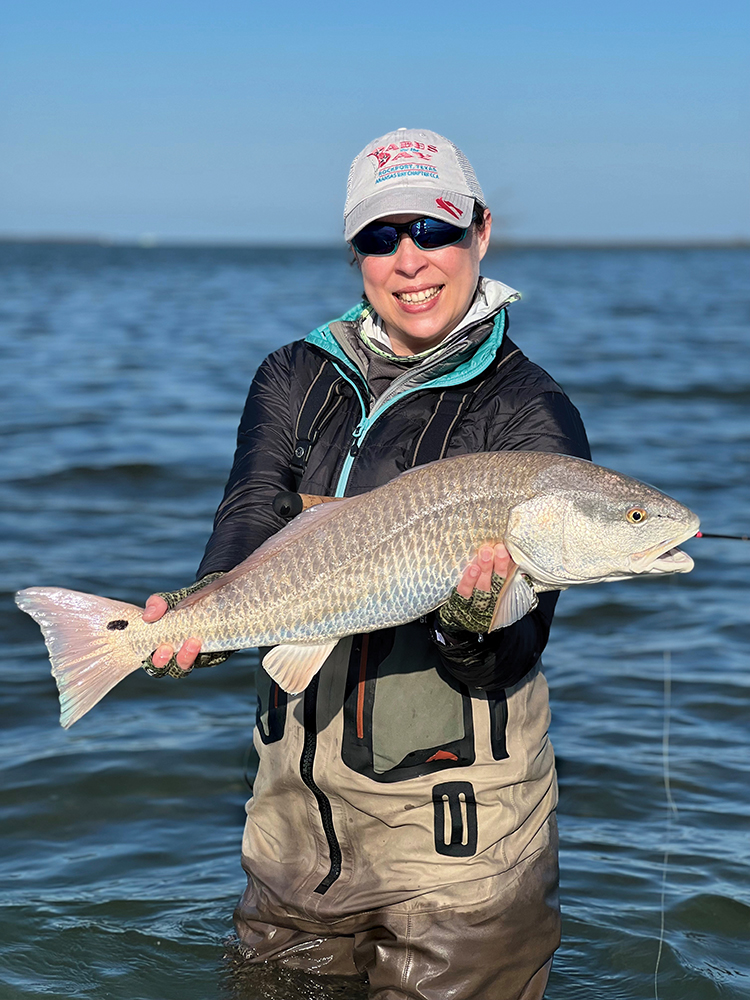 With the worst of winter behind us, it gets me to wondering why our best trout are often caught on cold and gloomy days, when most anglers would prefer to stay home. While I agree that larger trout become more predictable during the cold season, I also have to ask whether it's the cold alone, or the lack of boating and fishing pressure that entices the big ones to bite. Either way, I hope you have landed some excellent specimens.

With the coming of spring, I would honestly rather fish in miserably cold winter conditions than deal with constant twenty-five to thirty-five mph south wind. The type of wind that muddies most of our prime fishing waters, causing them to be nearly un-fishable many days. In addition to muddy water, the wind taxes the body physically, and I haven’t even mentioned pounding boat rides. No sir, I’m no fan of March wind.

How do we deal with such windy conditions? First, I recommend protected shorelines, or heavily-grassed flats where the vegetation keeps bottom sediments in check. The east side of the ICW holds its clarity because of its lush seagrass. The further east you go the better the water clarity. I won’t say you can't fish in windy conditions, but with artificial baits even modest clarity is a bonus for catching.

Tide levels will begin to rise higher on average than they’ve  been the past several months. What effect will this have on fishing? I explain it with this analogy. Imagine trying to catch twenty goldfish with your hands in a half-filled bathtub. Then dump those same goldfish in a swimming pool. Which do you think might be easier? Welcome to springtime!

I can say redfish have been plentiful over recent weeks and we have been finding them in many of the places we’ve been wading. Hopefully this will continue into the spring months. Reds and trout tend to grow markedly heavier through the winter months and this year is no exception. With the tides rising this month I expect the reds will be roaming back bay shorelines, the sand on the eastside, and sand pockets along the edges of spoil islands. For the past two months, we have been keying on schools of mullet to locate them. As the waters warm, their diet will also include crabs and shrimp in addition to the mullet they’ve been munching all winter. Our go-to baits will be KWigglers Ball Tails – plum/chart and Mansfield margarita, along with Willow Tails and the Wig-A-Lo. Look for topwater action to heat up this month as well.

My honest evaluation of our trophy trout fishery is that numbers are lower than any time in recent memory. There are a few big ones out there but nowhere near the numbers we’ve come to expect. In years past we were accustomed to seeing schools of bigger trout hanging on skinny flats, but that is no longer the case. There are still plenty of slot-sized trout and scores of undersized fish, which gives us hope for the future.

Potholes amid heavy grass have always been targets to focus on, but do not pass up a spoil shoreline filled with bait. With all the wind we will experience this month, areas leeward of spoil islands will have much better water clarity in addition to attracting lots of windblown bait. So, guess where the gamefish will be?

Our target areas for the bigger ones will no longer be deeper holes like in February, instead we will begin focusing on grass flats dotted with potholes. A topwater worked noisily over these sand pockets should draw vicious strikes from trout stationed in ambush on the edge of the cover. When they show no interest or blow up halfheartedly I recommend switching to a Willow Tail Shad or the Wig-A-Lo.

There was a time when I was turned off by off-colored water, and it wasn't until other anglers convinced me to give it a shot. Lo and behold I caught fish in water I would normally turn away from. Fishing dirtier water may require an extra attraction, like the vibration of a paddletail, the clacking of rattles, or a surface lure slapping the water vigorously.

I will be at the Houston Fishing Show at the George R Brown, Friday and Saturday – March 25 and 26. Stop by the Fishing Tackle Unlimited booth for a visit.

Keep an eye on the weather; March is going to be windy. Be safe and enjoy your time on the water.