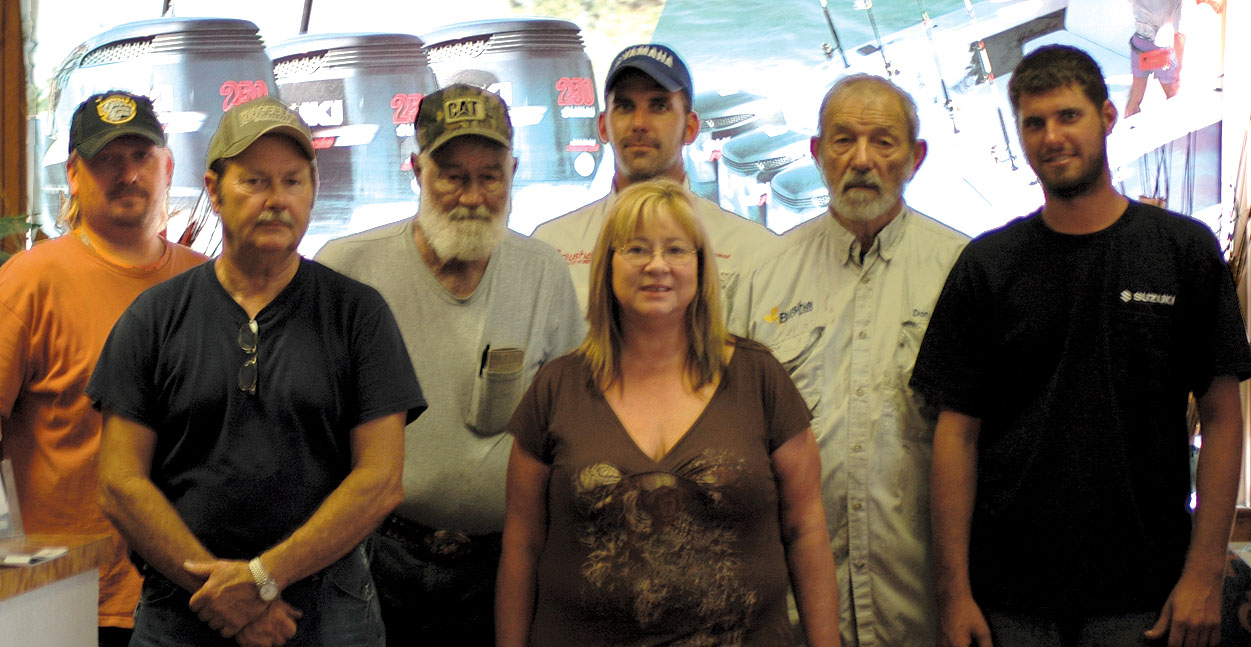 A trip to Busha Boatworks is like taking a step back in time. Don Busha is an old-fashioned businessman and takes great pride in making friendly deals in a no-pressure atmosphere. Everything at Busha Boatworks reflects this. "Loyalty is a two-way street," says Don Busha, "You have to first be loyal to your customers if you want them to be loyal to you."

Don says he learned to be a mechanic growing up on the farm. "You learned to fix things yourself, nobody had money to hire a mechanic and rarely had money for parts. You either learned to fix the equipment or do without. Lots of times that meant figuring out what caused a part to break before you fixed the broken part. Now days, you meet a lot of parts-changers and that's not good mechanic work to me; too often that new part fails for the same reason the old one did and you're back where you started."

Busha Boatworks began as an outboard motor repair shop in Don's backyard. "You know, neighbors get tired of hearing outboard motors running all the time," he says. "Pretty soon I moved out here on Nichols Road to a smaller building down the road but we outgrew it, I had no idea we'd get so big."

Busha's present location includes a 3000 sq. ft. office and showroom along with a 5000 sq. ft. shop on four acres at 3113 Nichols Road in Bay City. They are dealers for Dargel, Gulf Coast, Explorer, Marshall, and Ultra Cat boat brands and a full-service dealership for Suzuki, Yamaha and Evinrude outboards.

Busha became a Suzuki dealer in 1999 and soon grew to become one of the largest in the nation. "We sold 37 motors the first year and ranked sixth in the nation in our third year. Suzuki builds a great motor and folks seemed to like doing business with us, it just grew by leaps and bounds. I think we ranked tenth in the nation last year but that stuff is not really very important to me. We just do our best to take good care of our customers and they keep coming back, that's what it's all about," Don explained.

Don's personal goal is that no customer should leave unhappy and invests great effort to make it happen. He chuckled as he said, "One day a man complained about the price on his repair bill and was leaving in a huff. I said to him, 'well then just pay me what you think it's worth' and that made him a loyal customer."

Drop by Busha Boatworks on Nichols Road in Bay City next time you need service or shopping for a boat. Don and his team will be waiting for you.