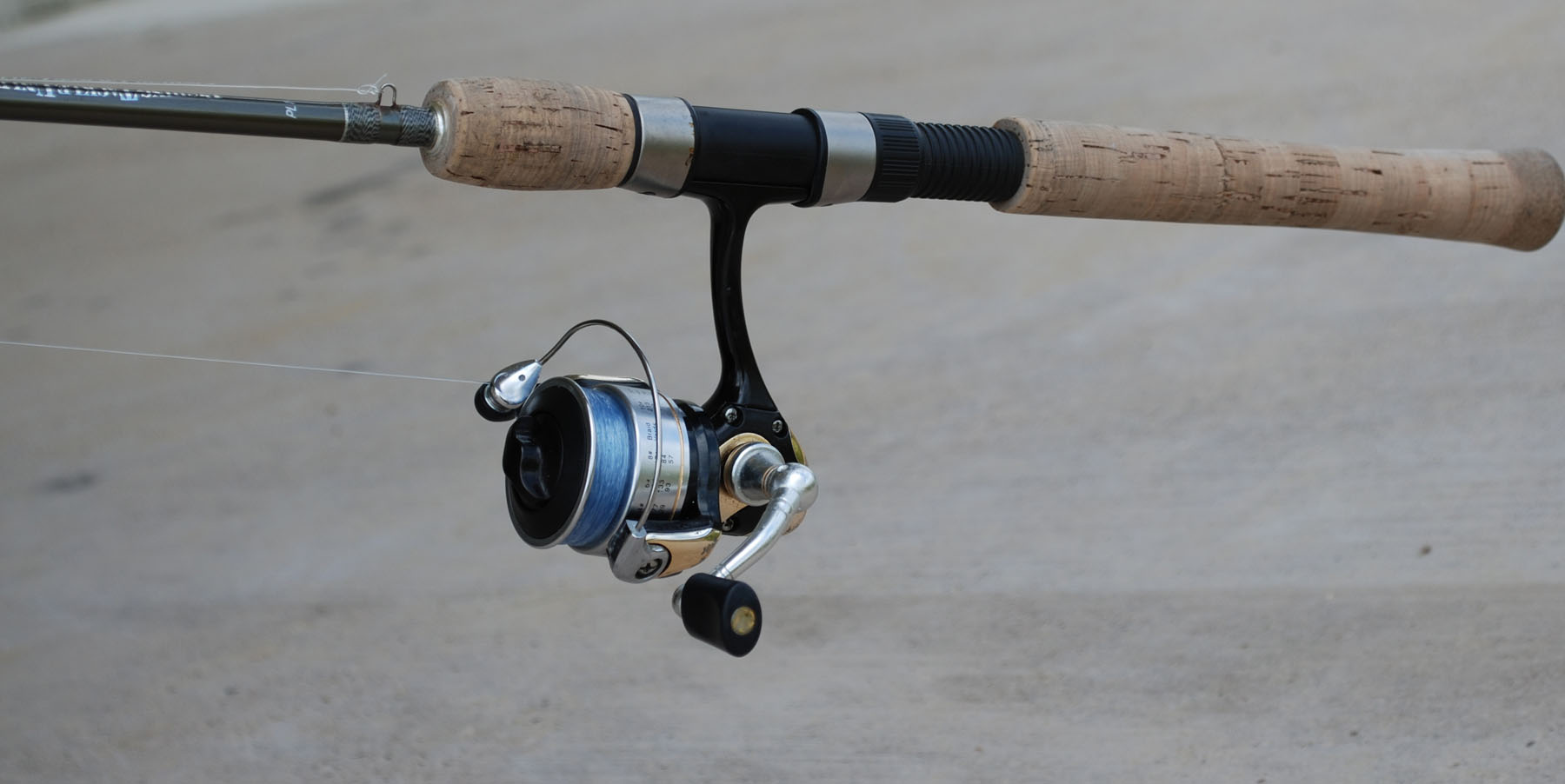 A little over a year ago we ran a piece here in TSFMag on the U.S. Reel SuperCaster 230SX spinning reel. We also mentioned briefly the little brother to this reel, the SuperCaster 180XL. I guess it would be fair enough to describe the 180 model as a 25% scaled-down version with all the basic design and functional features of 230SX included.

When the original piece was written, we promised a follow-up to evaluate the long-term performance of these reels in the saltwater wade fishing application. Wade fishing is perhaps the most demanding service for reels. If corrosion doesn't kill them, crystalline salt will clog them for sure. Sticky pickup bails, stuttering drag systems, and rusted bearings are but a few of the maladies that can afflict your reels in this cruel environment.

To create the most severe test, I totally neglected this reel, purposely performed zero maintenance. The reel has been fished 41 days during the past 14-months, 18 of these were wade days. When I say, "zero maintenance," that's exactly what the reel received not even so much as a single freshwater rinse. The reel has never been opened, the spool has never been removed. While I never dunked this reel on purpose, it did accidentally slip briefly below the surface a time or two.

The test results are actually quite amazing. Apart from some cosmetic damage, mostly bangs and scrapes from bouncing in tube-style rod holders on my boat and riding in the bed of my pickup, the reel's looks have suffered a bit but it continues to function flawlessly.

Some of the jobs we asked it to perform were no doubt beyond the design parameters. On its maiden trip I was lucky to hook a beast of a redfish in San Antonio Bay. The fish taped almost 31-inches and emptied the spool no fewer than four times during the many hard runs. The drag ran smoothly as the 20-pound Sufix braid poured from the reel.

Next was a Matagorda Bay jack crevalle that pulled the Boga Grip to almost 23-pounds. Also in Matagorda Bay, we pitted the 180XL against several tripletail in the 10-15 pound class. Another great fish that tested the 180XL's drag design and construction was the 15-pound tarpon I caught in Belize. That same day a 12-pound barracuda put it to the test.

Perhaps the place where this reel shines the brightest is in sight-casting work. I learned years ago that I could drop a lure into the strike zone a greater percentage of the time with a spinning rig. Yes; I'm a levelwind baitcaster hardcase, but I learned not to argue when accuracy is the foremost variable in the equation. Flipping, pitching, and casting into wind include none of the "professional overrun" headaches common to baitcasters. The occasional fish that is "too close" will be less apt to spook from a subtle flick of the wrist required to launch a bait with a spinning rig. When you get lucky and hook a big one, the line capacity of the oversize spool (almost 120 yards of 20lb Sufix braid) allows a better than average chance to whip it.

The U.S. Reel 180XL gets an A+ rating for durability in my book. It is one tough reel. To learn more about other U.S. Reel products, visit their website at www.USReel.com or visit your local tackle shop.