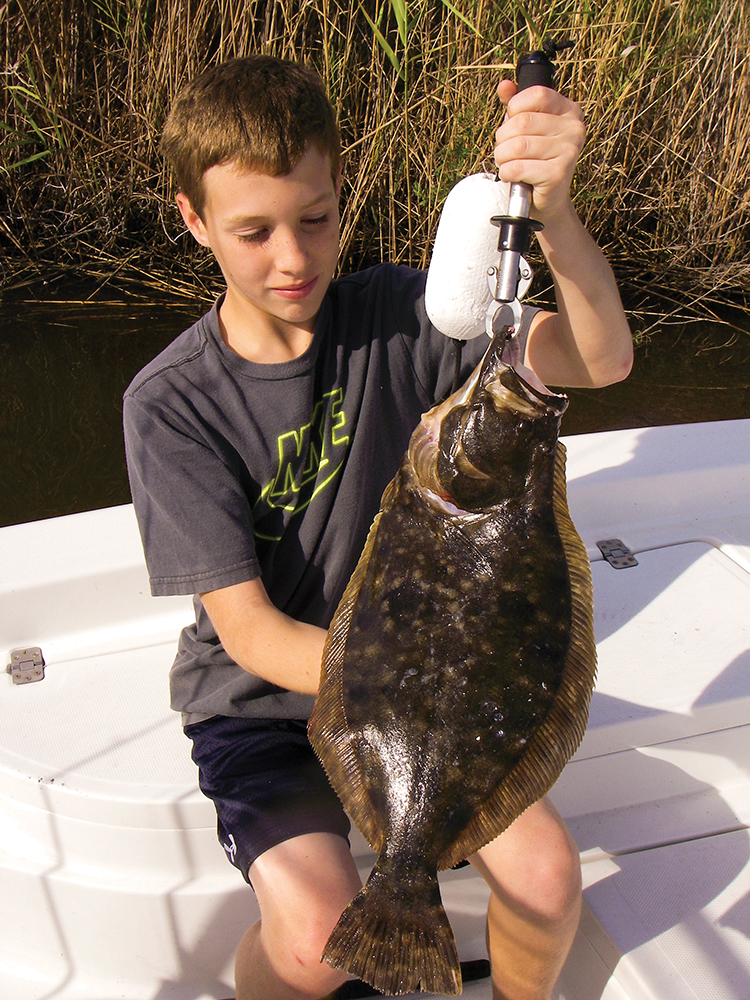 Looking for the right flounder!

If you have about endured all of the social distancing you can handle, put your mask in your pocket for a few hours and go fishing. Whether I choose to be or not, I am reminded every day of the ongoing risk associated with ignoring the pandemic, but I could easily die from something else while waiting it out at the house. Nothing is guaranteed and I hate to squander even a single day!

Just getting out on the water is a blessing and every negative thought instantly goes on the back burner when that cork goes under or your topwater disappears in an unexpected geyser. I am not sure what phase of the pandemic we are currently in, but I still haven’t encouraged others to fish with me thus far. Ironically enough, the catching could not possibly be a whole lot better than it is on Sabine right now.

Every time it even clouds up we now anticipate yet another flood, but that has been the only bump in the road. It rained nine and a half inches in four hours one night last week. Lots of fresh water in a hurry!

For that reason, trout catching on the north end can be a little spotty, but it has consistently been lights out on the south end. In fact, it has very much reminded me of the non-stop bite that existed in the years before anyone ever bothered to target big trout.

The average size is good enough that you can limit quickly and continue to catch and release until the sun gets uncomfortably warm. The ship channel, all the way to the jetties, is getting the most attention and rightfully so. Lighthouse Cove is crowded virtually every day, but the last half mile of the jetties, both inside and outside are loaded with hungry trout and redfish on decent tide changes.

When fishing the Gulf side of the jetties I have done well with both a five-inch Assassin and any deep-diving crankbait in the box. The crankbait is a little more tiring to fish, but it tends to fool larger trout and is easier to rescue when it hangs up on a rock. Simply quit cranking as they will usually float free on a slack line!

I am still not seeing much bird activity in the lake, but the school trout are there. I don’t think you can drift four to six feet of water over scattered shell from Willow Bayou to Blue Buck without locating a school of trout. When you find them, plant your Power Pole or Talon and cast to the school. It is amazing how many fish we drifted right on past for years.

A Lil John or Assassin Sea Shad rigged under a popping cork has been deadly as has a bone or white jerkbait. If your jerkbait doesn’t have a split ring on the nose, tie a loop knot for better results. I also cut the opposing barb off the treble hooks which makes releasing the fish much easier and less damaging.

The “can’t miss” aspect of this drifting pattern is to stumble up on an isolated patch of shell. These tiny pieces of structure are virtual fish magnets so you can expect to catch a lot of fish without moving. A quarter ounce jig head has been most effective as it easier to bump across the shell.

The unexpected bonus thus far has been the flounder bite. That action has remained solid even up on the fresher north end of the lake. It has not been unusual of late to find smaller flounder hammering away at shad on the surface in marsh drains during an outgoing tide.

They will eat everything from a 3-inch Usual Suspect swimbait to a single-bladed spinner bait, but I have better luck locating my flounder with a chartreuse Gulp curly tail rigged on a one-eighth ounce head. I also prefer a #3 size Colorado blade on my spinner bait. Adding a scent greatly enhances your favorite plastics!

As expected, the redfish are still doing their thing, but I have done much better with them in the marsh than the open lake. The only downside to that program is having to share the skinny water with bass fishermen in search of the kind of bass that win local tournaments.

Fishing with your youngsters this summer can be doubly rewarding should they catch the right fish in the CCA STAR tournament!