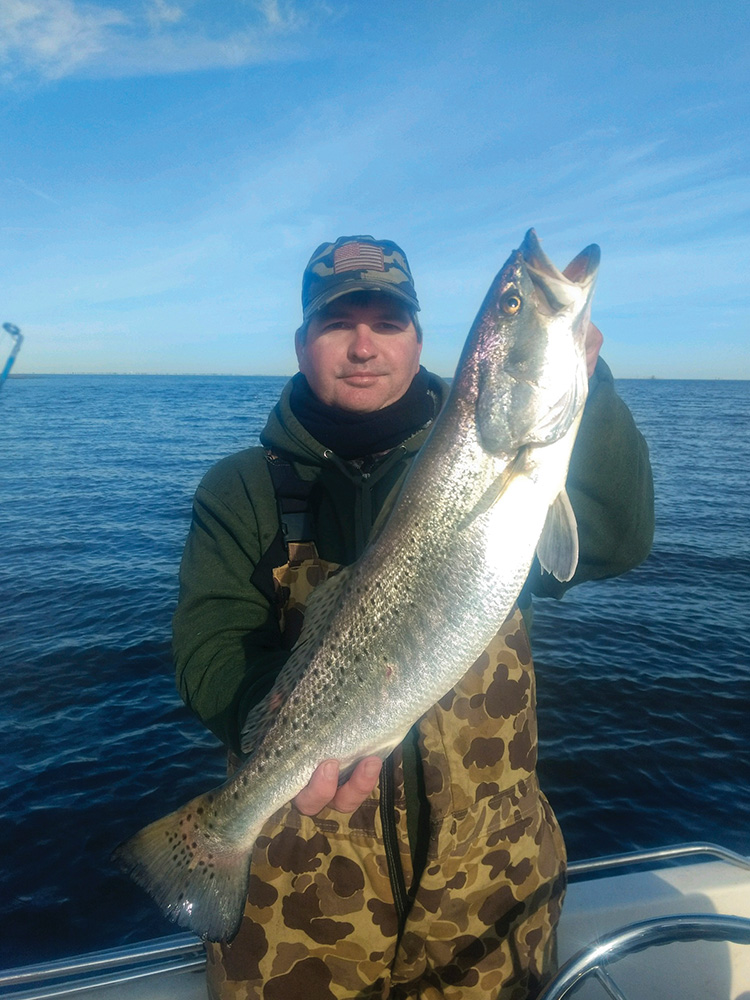 Much of the year, the city of Orange is noted by folks traveling I-10 as little more than the final stop in southeast Texas before crossing the Sabine River into Louisiana. The town’s pre-dawn silence is punctuated only by the steady hum of dejected gamblers returning after a night of gaming in Lake Charles and shift-worker traffic.

The usual noise level had steadily escalated over the past month, however, as bass pros from all over the country made their way to the nearest boat launch to scout local waters every morning. The Bassmasters Elite circuit was due back in town as were visiting spectators eager to get a glimpse of their favorite pro. I say, “was due back in town,” because as of this morning the tournament was postponed due to more flooding.

We awoke to a swollen river yet to crest following the most recent monsoon that forced the SRA to once again open eleven gates and generate 24-hours a day. Toledo Bend is a foot and a half above pool level and still hasn’t begun to recede!

The tournament is a godsend for the local economy, but the added boat pressure on the river only added to the woes of saltwater fishermen. Having already been forced to fish the river and bayous most days due to the wind, they were also forced to share the semi-protected water with the visiting bass fishermen.

Over the past two months, daily winds that all but eliminated everything but the southeast shoreline only added to the woes of anglers in search of trout, redfish and flounder. The more persistent folks were actually scratching out a few fish in spite of the wind, but this added glut of fresh water will make things even more difficult for an undetermined length of time.

The water clarity has been more akin to wet dirt than weak coffee, but even at that we caught just enough of a break the first week of March to discover that there were indeed some big trout that refused to abandon the lake. The numbers, not surprisingly, weren’t there, but we caught several fish in the seven- to eight-pound class. The first of two more rounds of flooding, however, quickly put an end to that bite.

Predicting what to expect this month and going into the summer is a crap shoot. We undoubtedly have more rain events to weather this time of the year and unbelievably for friends that are yet to get back in their homes following Harvey, another hurricane season is right around the corner.

There is, however, a silver lining in all of this doom and gloom. The fear of having lost most of our big trout has been allayed and the fish occupying the lake have not been pressured at all for a long time. Flooded marshes and higher lake levels have also provided safe haven for crabs, shrimp and baitfish.

With the exception of the anglers walking the rocks on the north revetment wall, the entire west side of the lake has gone virtually untouched. As the water clears up a little and the salinity increases, the bite on the shallow flats bordering the Intracoastal should just explode. Both the trout and redfish will follow baitfish moving out of the deeper water.

The drains and bayous on the east side of the lake will light off first and deservedly so as more baitfish exit the marsh on every outgoing tide. The shoreline bordering Willow Bayou, Johnsons Bayou and Coffee Ground Cove are always the first areas to clear up, thus providing good choices for starting your day. The ship channel south of the Causeway will see the improved catching first, compliments of saltier water and baitfish pouring in from the Gulf, but that is no secret and the fishing pressure often gets ridiculous.

I seldom get locked in to fishing one particular color or style of plastic, but I have done just that recently and caught fish in spite of the miserable conditions. I have caught both trout and redfish on the toughest of days swimming a bone diamond five-inch rattail Assassin on an 1/8-ounce head. Aside from the fact that it has always been a reliable bait, I am convinced that the lack of water clarity is the reason it has worked so well of late.

Every trip with the kids is even more fun when you enter them in the CCA STAR tournament!