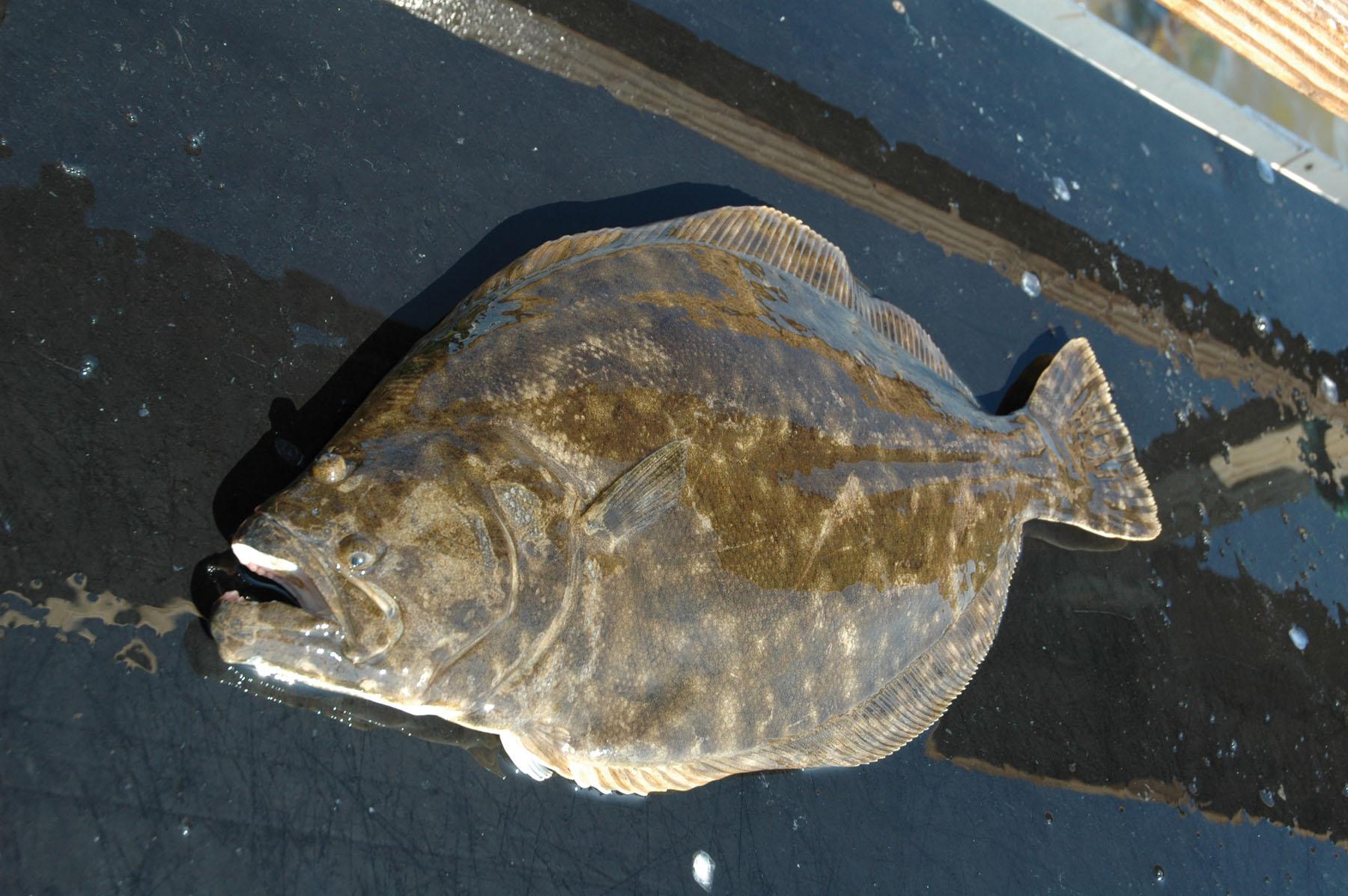 Fishing is really good! I would have to say that the bay holding the most fish right now is also the one that was the freshest all year good old Trinity!

It is amazing the number of fish that Trinity is holding right now. There are tons of birds working from the east, all the way across to the west shoreline and they are thick back in the pocket areas, the river and the bayou mouths, all the way down both sides. It is pretty awesome. It would appear recruitment is very strong as we have a lot of juvenile fish right now; this is a big year for smaller fish from 14 18 inches. There are just tons of them and that's a good thing. There have been a lot of boats out there chasing smaller fish under birds and it can get crowded at times but that is OK with me. I normally target more mature fish along the shore lines at this time of year anyway.

Shoreline action is turning on and we're seeing some good action starting to roll up on the shorelines. The reds are real good in the shallows right now. We have a lot of redfish all in the back by the river mouth, Jack's Pocket and White's Pocket. They have been holding in knee deep water and we are catching them on anything we throw, from spoons and jigs to top waters. It is just whatever you like to throw, you are going to catch them. After this last good front things really lit up around here. It looks like the colder the water gets the fish will continue moving toward the mud flats and muddier oyster beds. That will be a plus. It is still early but December is looking real promising for some good quality fish to be caught in East Bay and Trinity Bay. Everything is good - shoreline to shoreline and all down the middle.

East Bay is pretty much the same as Trinity right now. There have been a lot of reds in the back of East Bay for several weeks as of this writing. They are hiding out by Frozen Point and Oyster Bayou. We have found some decent trout at the Refuge over by Marsh Point along the south shoreline. In the middle you will find a lot of sand trout and specks all through the reefs including Hannah's and Deep Reef. They are holding good schools of trout on top of them still, even with the water cooling down. Shallow is definitely the ticket for the bigger trout. They are taking MirrOlures and just about any topwater you like to throw.

West Bay is the stepchild right now in the Galveston system and solid action can be pretty tough to find these past couple of weeks. This is not to say they aren't catching fish over there, but reports I have received would indicate that they do not have it going like Trinity and East Bay. The flounder run has just started to get good and if there is a bright spot over in West Bay, I'd say this is it. There have been some pretty nice flatfish caught in the four and five pound class and it hasn't even started to get cold enough to bring those big old sows up on the flats and into the passes. It is just a waiting game, it will happen. The colder the water the better it gets for some of us, especially for the waders who aren't afraid to get out there and work the mud.

For my monthly rating of the local fishing, on a scale of one-to-ten with ten being best, right now I'd give East Bay a twelve and Trinity Bay would have to get a fourteen. I know that sounds pretty incredible, but I've been around here a long time and I want you to know we really have it going on! Whatever you like to throw seems to be working. That is what is so great about this time of year; it brings everyone and everything out of the woodwork. The fish just get a lot easier to catch and you don't have to fool with them trying to figure out what they want and how they want it.

Good fishing to everybody and Merry Christmas!