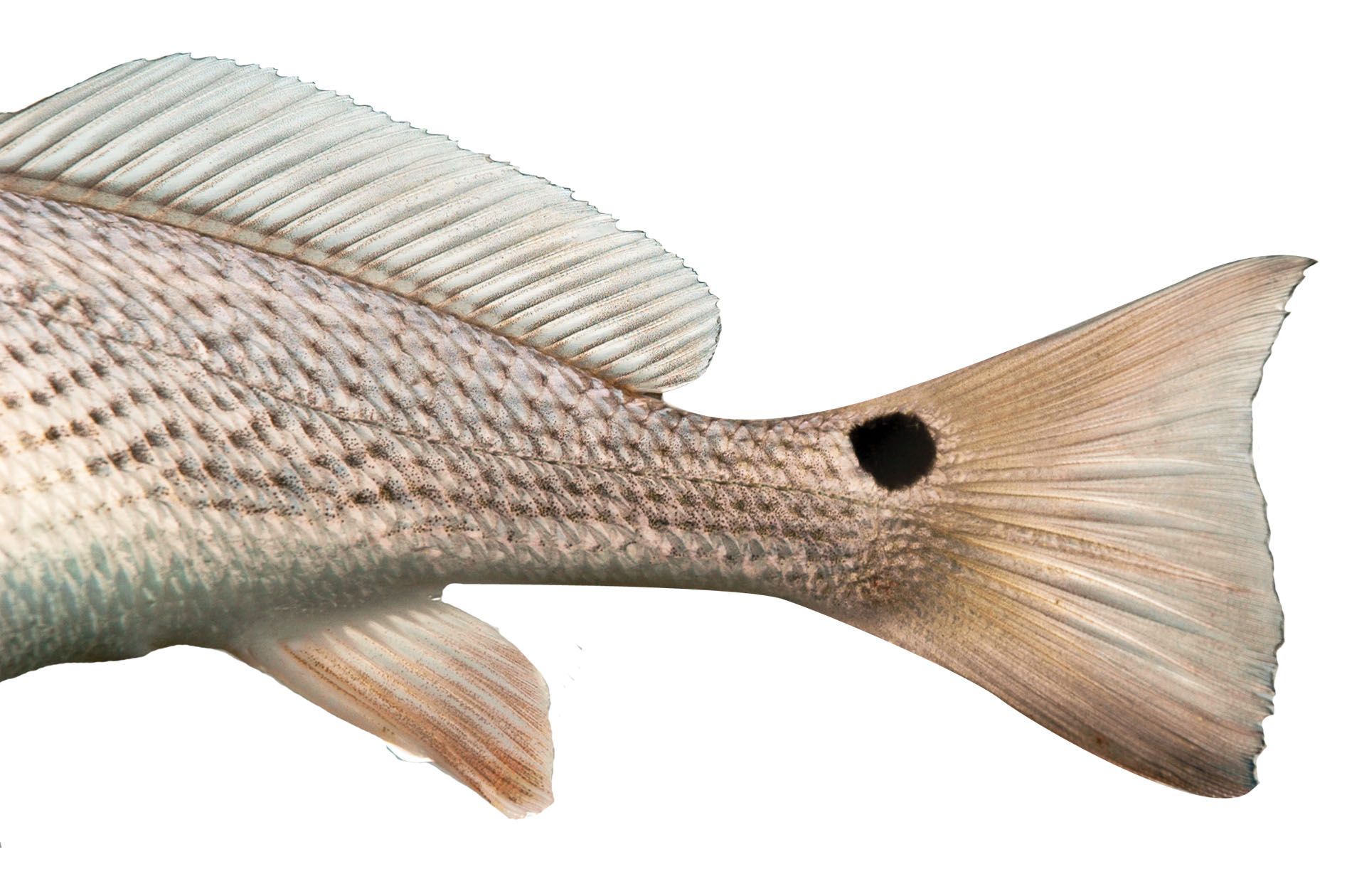 It's that time again. The wind has laid down and the fishing is busting loose. Shorelines being pummeled relentlessly by high wind and high atmospheric pressure were the main culprits, concentrated fishing effort on the few protected areas had the schools chopped up, thankfully that all seems to be behind us, at least for now. We knew every time we made a rough bay crossing that the reefs were probably covered with fish. The wind laid down now for about three or four days ago and kabaam! It is pretty much anyone's game.

The majority of the fish are deep over shell and reefs in anywhere from four to eight feet of water. The shell is definitely the key. There have been a few schools of reds in open waters like that right now too. This pattern usually starts clicking during late June through July; August is when we really start getting on open water reds. Right now trout are the bonus in the Galveston Bay Complex.

Trinity
My home bay is trying to get back to normal. The water is still a little fresh but it is improving every day. When the winds stay down the water stays pretty green; until we are back to normal salinity we will continue to see it go off-color even in moderately windy conditions. Fishing for both trout and reds has been improving. There are more reds here naturally with the fresh water. The bonus coming up next is going to be working the reefs and spoil banks along the Ship Channel and also working the mid-bay reefs but it's looking like that will be a few more weeks in coming.

East Bay
East Bay is getting the nod right now. Every time Trinity gets inundated with freshwater it moves the fish down toward East Bay and that's what we're seeing at this time. Beginning at Smith Point and continuing to Hannah's Reef and Bull Shoal, fish are stacking on every towhead and reef. There have been nice catches made when the wind allowed with good numbers of fish to six and seven pounds with an occasional eight pounder showing. There have been a couple of nine pounders caught in this area but unfortunately that was before the CCA S.T.A.R. opened on Memorial weekend. As far as big fish go right now, reports indicate that Rollover Pass and San Luis Pass are the best bets and the few days that have brought decent conditions have also brought good surf fishing. Rollover has produced four trout weighing over ten pounds that I know of so far this year. San Luis has had a couple of tens too. Normally it is hard to fish the surf but when the surf lays down and stays green it has given up some really great stringers of fish. In the early morning they are caught on top waters and then later on in the day we are using spoons and soft plastics.

Summary
If the wind stays down and we can get this summer pattern going it's going to be a great year. We have more trout in the Galveston Bays than I have seen in many years. On a recent swing through East Bay on a calm day there were more flocks of gulls working than I can ever remember. Shrimp were being chased to the surface and trout were right there with them, free-jumping and chasing the bait.

Gas prices are at all-time high but we're still seeing lots of boats on the water. Lots of fishermen are still going out and doing their thing; Memorial weekend was busy along this part of the coast. The boats were so thick you could stir them with a stick and the business owners were certainly glad to see it. Hopefully with the weather becoming more summer-like the bite will continue to improve.

In rating the prospects for July fishing in the Galveston Bay Complex, (minus Trinity,) I would give it an A+ given the shape our fishery is in at this time. Right now I would have to give Trinity Bay a D. It is pretty poor fishing there right now. It could be good at times but it has to be pretty calm for that to happen.

That is about it for this report; have a great one and talk to ya next month.