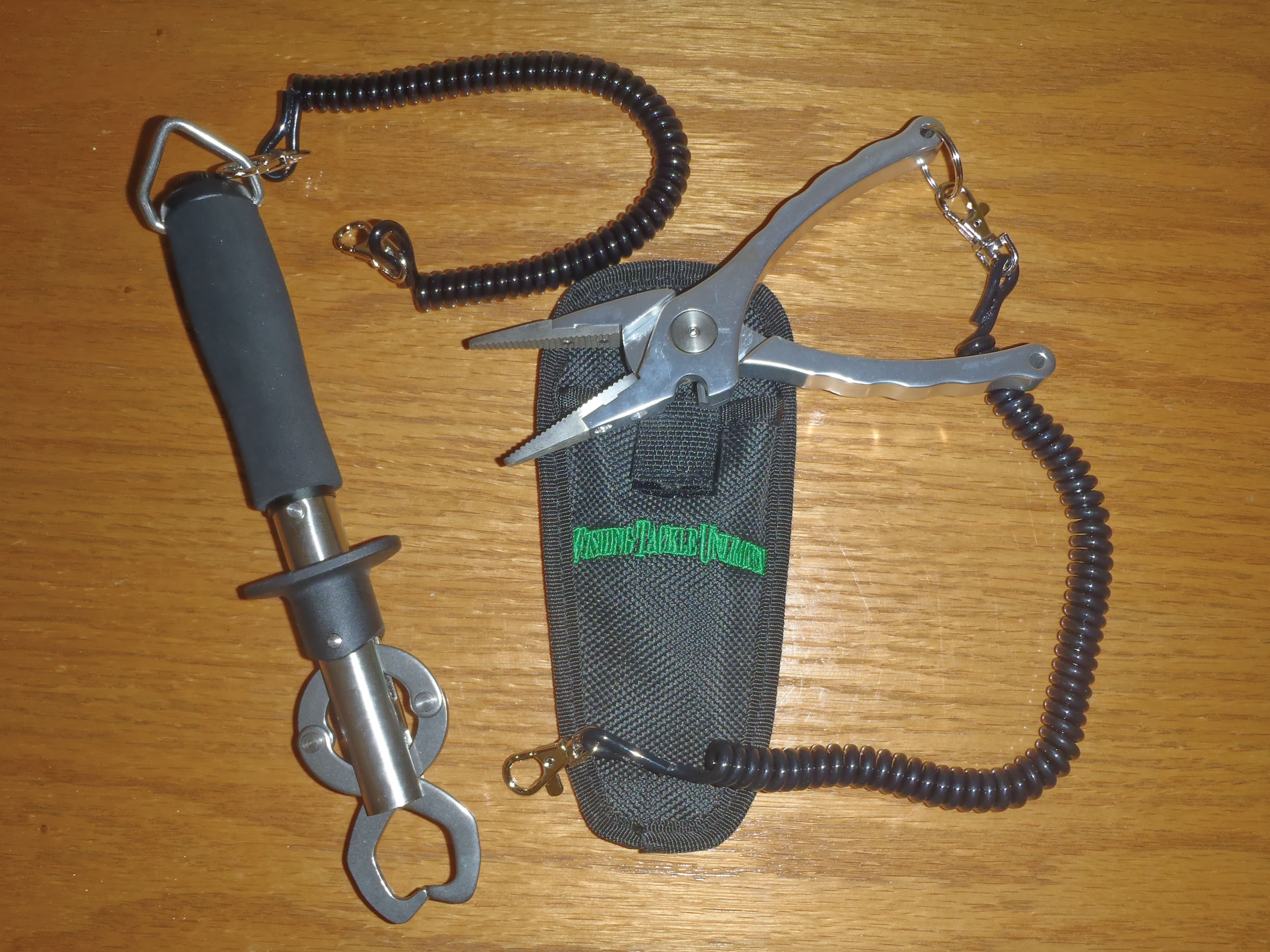 As 2011 departs I would rate it as very good, not necessarily a record-setter in all categories, but a good year indeed. What has me excited right now is what lies ahead in 2012.

Trout fishing in the Lower Laguna Madre continues to be good with strong numbers coming on most trips recently. Fish running twenty-six to twenty-nine inches have been fairly plentiful for anglers willing to brave the discomfort of the cooler weather. The bonus of wintertime fishing is that the trout pack on a lot of weight. If a nine to ten pounder is on your bucket list then January is a great month to land it.

Cold January nights have a way of concentrating fish in deeper guts and holes. Early starts are not as critical this time of year as feeding does not get underway until the sun has a chance to work its magic. Fewer boats on the water means we do not have to race to be first to arrive at a good spot. One of our keys to successful wintertime catching is intercepting these fish as they move onto the warming flats to feed, long about mid-morning. Also, waiting for periods of good tidal movement has certainly increased our odds. We are finding solid trout on mud flats near deeper channels. Most of the big fish have been laid up in potholes with soft bottoms, sunning and waiting to feed on moving tides.

I mentioned earlier my excitement for this coming year and I can tell you from running the flats this winter I have seen more big trout than I have seen in a very long time. Coupled with our recent and past month's excellent catches; I'm thinking 2012 will be a banner big trout year.

I recently got back from my annual trip to Lake Calcasieu in Louisiana and every time I fish there I learn something new. Calcasieu has lots of fish-holding structure and what caught my attention this time was deepwater humps and points and I have been applying this to my fishing at home. I like to fish spoil banks in the winter and applying what I learned about the points and drop-offs in Calcasieu around our ICW spoil banks in the Lower Laguna has really been paying off - especially when the tidal current reaches its peak strength.

Weather and water conditions dictate what baits we throw, and given that temperatures have been fairly mild lately with lots of sun we have had some great topwater days. On cooler and overcast days the Kelley Wigglers on 1/8 heads have produced very well and we have also been catching lots of fish on Corky Devils and MirrOdine slow sinkers on these days when the action is not happening on the surface.

Although feeding schools have not always been easy to find in the past several weeks, redfish are feeding very aggressively when you get into them and the fight they have been giving us makes you wonder if they're on steroids. Small topwaters have been especially effective on the flats which is not much of a surprise as they seem to feeding on schools of small pinfish. Look for the reds to be the first to venture back to the flats following a cold norther, especially later in the afternoons with good sun.

Tides will run seasonally low in the month of January, which is a perfect opportunity to get out and learn more about the bottom structure you cannot normally observe at other times of the year. I like to encourage anglers to take lots of notes and mark as much structure on their GPS as possible to better understand how, where and why the fish will stack up in other months.

Patterning winter fish is much easier than other seasons and I believe one of the main reasons is the lack of boat traffic and fishing pressure. We sometimes find their staging and feeding patterns to hold for weeks at time in winter while this just doesn't happen often in the warmer months when everybody seems to wear these spots out day after day.

Remember to practice catch and release on the big sow trout this winter and handle them carefully so that they will live to fight another day. I highly recommend the Boga Grip and other fish-gripping tools and also the precision fishing pliers for hook removal available from Fishing Tackle Unlimited. Checkout their on-line store at www.fishingtackleunlimited.com