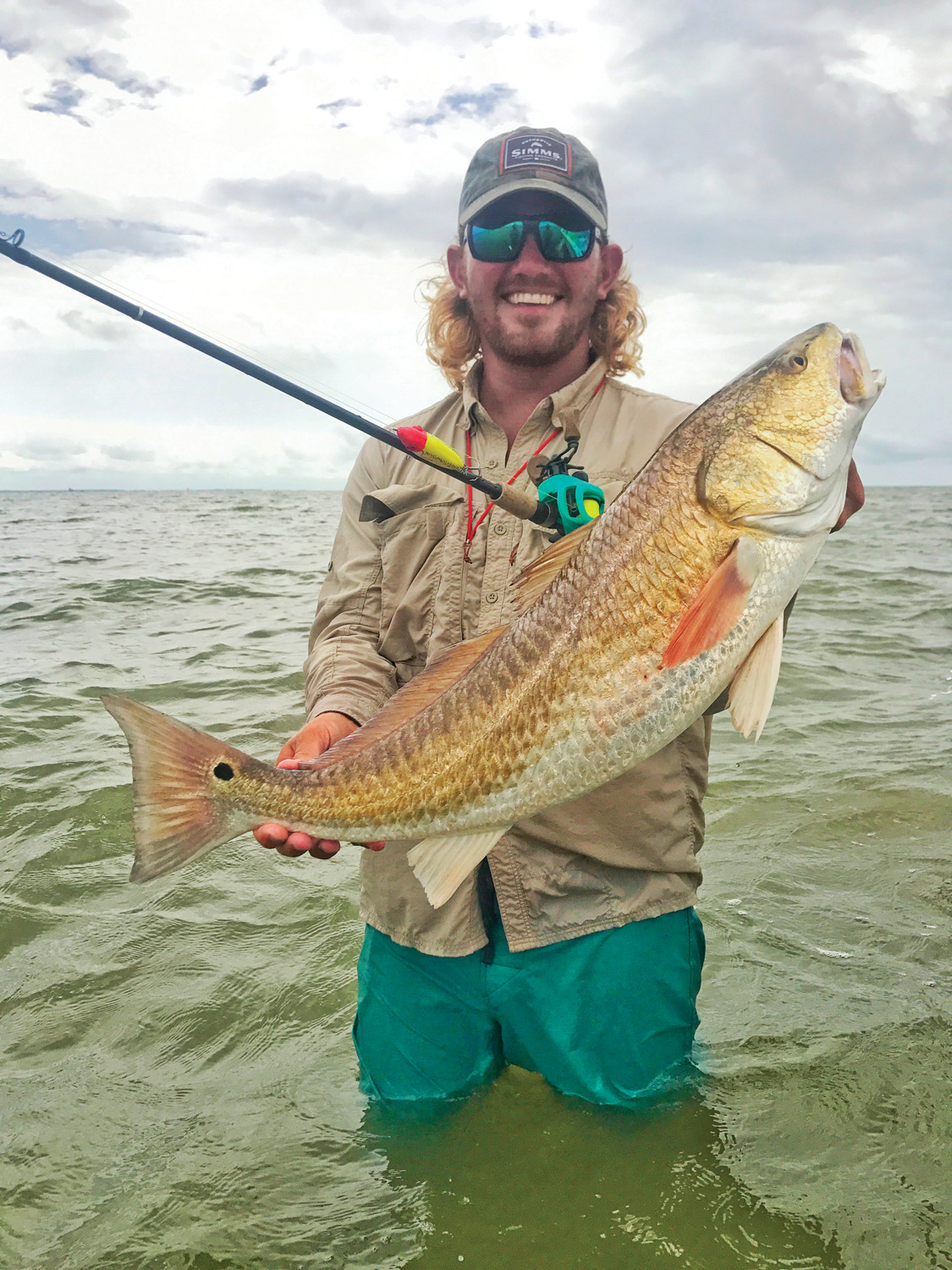 Lots of discussion lately, social media and at the docks, concerning the current state of the Galveston Bay System spotted seatrout fishery and why a lot of folks are not finding traditional success on their outings. Even though that is probably a five-hour conversation, I’ll try to bring to light some of the more important topics and questions.

We have fish in our bay, plain and simple. The problem lies in the amount that we have traditionally enjoyed and the apparent lack of schooling fish in areas we’re used to fishing. Vast schools of slicking fish and quick limits for artificial lure anglers simply are not happening this year. Sure, we all know the summertime bite gets tougher on the artificial guys versus live-baiting, but the current situation leads many to believe the seatrout biomass has dwindled significantly.

Personally, I do not believe this apparent shortage can be traced to the number of people fishing, live croaker, or the number of guides. No doubt, there is some abuse going on and guides running multiple charters per day isn’t helping. I believe habitat loss is playing a much larger role.

Capt. Steve Hillman, also a contributor to TSFMag, has expressed his concerns over the amount of habitat loss within this bay system in his writings. Steve has extensive knowledge of oysters and bay ecology. He’s also a great fishing guide and a good friend. Just as Steve has mentioned over and again, the amount of LIVE oysters we have lost has been most detrimental to our bay system overall. Before Hurricane Ike, we had around 24,000 acres of live oyster reefs within the 600-square mile Galveston Bay Complex. Post-Ike, TPWD ran side-scan sonar imaging and declared that more than 50% of our live oyster reefs had been lost due to silting during the storm. Oysters are the most important link in the ecology of our bay system. They filter water and provide beneficial nursery habit to hundreds of species – including our precious seatrout.

Over the years, Galveston Bay has endured hurricanes, freezes, floods, oil spills, etc., and somehow always managed to bounce back. The scary part now, though, is that the core habitat that has always supported the recoveries is no longer as prevalent in the ecology of Galveston Bay.

I believe some regulatory changes are needed to support a sustainable seatrout fishery. I’m no biologist – but I fish every day. I may be only 24-years-old and too young to remember the good old days but, having fished these waters since childhood, I have seen my share of truly awesome fishing. Releasing a half-dozen or more 5- to 8-pounders during a day of fishing hasn’t happened in a while.

It’s time to think of the future and get away from the kill ‘em all mentality. We need to get the hero stringers off social media for no other reason than they encourage others to do the same. We need instead to preach and practice good conservation of this fishery. Let’s all go out and enjoy the day and gain the most knowledge we can and appreciate what we’re given. Fishing needs to become more than a sack of fillets if we want our children and grandchildren to enjoy Galveston Bay the way we have for so many years.

Now, I don’t mean to be going all doom and gloom on you. I’m just trying to be honest about the facts as I see them. There’s still plenty of fish out there to enjoy catching – we just have to fish a little smarter and maybe a little harder.

West Galveston Bay
West Bay has been decent for waders down around San Luis Pass with MirrOlure She-Dogs. A lot of the drifters are throwing croaker but if you find the bait you can get them on tails as well. Redfish have been good on the north shoreline between Greens Cut and Mechoms.

East Galveston Bay
East Bay trout fishing has taken a hit from fishing pressure all summer. You can still find a few on the mid-bay reefs but probably not in the numbers you expect. Redfish are a much better bet at present. Slot reds have been thick in the ICW and the marsh ponds behind Goat Island.

Trinity Bay
Trinity Bay continues to be somewhat hit or miss. The salinity is back to normal but the tide-runners did not come with it. The gas wells, which should be on this time of year, have been a disappointment thus far. September will hopefully be better as shrimp begin leaving the marshes and birds begin following them.