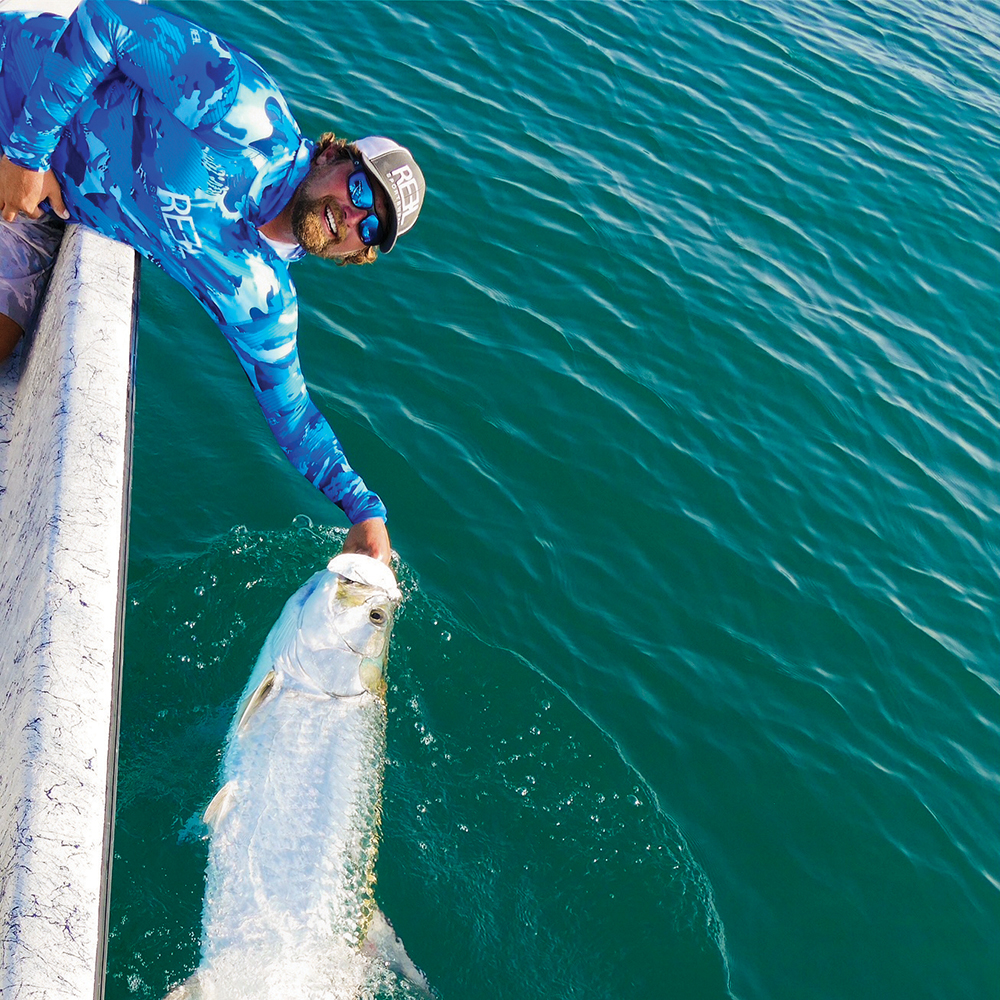 Everybody loves October. Can’t blame them – it is probably the most opportune month to catch just about every species you want to target. It’s hard to argue with cooler temperatures, higher tides and hungrier fish.

The reefs in East Bay are players every month, but with shrimp migrating through the bay, waders working mid-bay reefs should see excellent results. We like tossing Super Spook Jrs and She Pups on the edges of the reefs for big fish. We saw great results in September with several big fish released, including a 31-inch, nine-pounder that tested my Waterloo Ultra Mag.

The great thing about East Bay is you don’t have to wade to find big trout. Sure, you need good weather for water clarity, but half of the big trout released by my clients come from drifting over deep shell.

The day after we released the 31-inch gator, we released a 29-incher from the boat and several over five pounds. There are very few locales on the Texas coast that can make that boast.

If this year holds true to form, expect to see scattered bird action. Last year the bird action began in early October and continued through early December. There’s no reason not to expect the same since we are seeing shrimp begin to flood the shorelines and our bait-shrimpers have had little problem keeping healthy bait supplies in tanks.

Higher tides this month will be a boon for redfish. Again, there are lots of shrimp in the back lakes and marshes and many will target those fish with small topwaters and live shrimp under a Mid-Coast cork.

As those fish begin to move into the bays they will be found on the grassy shorelines on both the north and south side. Most will toss a shrimp right against the edge of the grass and most will troll down the shorelines tossing DOA Shrimp or small topwaters like She Pups and Super Spook Jrs.

Some of the largest redfish will be found in the middle of East Bay under birds. When things are really firing off in the fall there will be 10-20 groups working in the bay. One will have solid trout beneath; the other will be all redfish. Many times when terns are circling it is a sure sign of redfish.

Waders along the south shoreline of West Bay will work the points of shell with Down South Lures and Bass Assassins. If you want both redfish and black drum, take a bucket of live shrimp and work the points with a cork. There will be plenty of both in October.

Guide Michael Kubecka (pictured) found good numbers of tarpon along the beachfront in August and expects more of the same through October. Few boats will chase poons this month, but if the Gulf calms expect to see schools of rolling silver kings.

Follow our catches and hunts on Facebook and Instagram and weekly on the Texas Insider Fishing Report. Respect our resource and big trout fishery and let the big ones swim away.
www.matagordasunriselodge.com