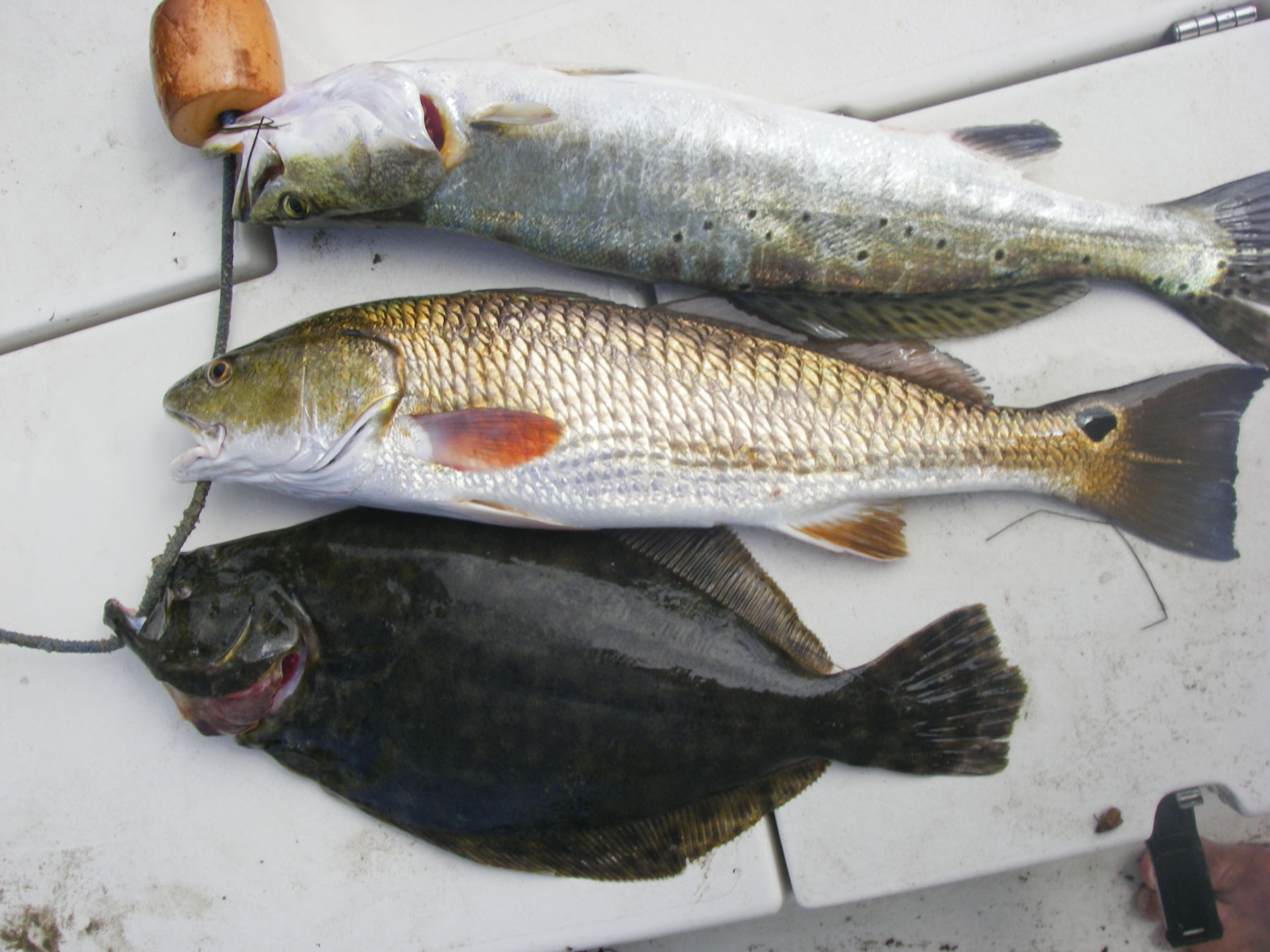 Cold water, north winds, gray clouds and low tides are pictures of past Texas Decembers. Notice I said past winters. Remember when December was cold? Not too much anymore.

Nevertheless, many anglers have hunting on the brain and have winterized their boats and tackle, tucking rods in the corner of the closet and locking boats in storage until the first buds of spring.

However, for those able to jet in a moment or make a mad dash to the bay between cold fronts, December can be just as productive as its autumn predecessors. It all hinges on the weather.

As late as fall arrived in November this year, December might turn out to be our normal November. I can remember a few Decembers where birds still worked along the east end of East Matagorda Bay.

If you see a mullet flipping, fish it. If the water is cold, the mullet become less active like the fish, so work your baits slow and methodical.

Drifting is also an option, especially with the height of the low-tide winter solstice occurring in December. East Bay is often 2-3 feet below normal in December, depending how hard the north wind blows.

Raymond Shoals, Boiler Bayou, Pipeline Reef and Cleveland Reef hold good fish during the winter; and, when tides are extremely low, shoreline redfish move off the flats to these reefs in the middle of the bay.

When the wind really blows, never discount the Colorado River. Low tides in West Bay drain the delta at the mouth of the Diversion Channel and funnel all fish to the deep channel. Anglers drift across the channel with Chicken on a Chain, plum, morning glory and glow plastics. Nighttime is even better under lighted piers as fish seek the warm solace of the deep river.

I began fishing Bass Assassins Lit'l Tapper last winter and enjoyed solid results with the jerk/swim bait. For some reason fish seem to hold on to it, even on those finicky days when the only thing you feel is a trout's mouth closing on the bait.

We will still be running cast and blast trips for ducks/geese in the morning and drifting for trout and redfish in the afternoons. If you are looking for a gift for your outdoorsman, think about a certificate for a guided hunting or fishing trip. If not, take 'em fishing yourself.

We have some of the best oysters in Texas. A gallon of Buddy Treybig's Matagorda Bay oysters would be a great appetizer for all those Christmas parties you will be attending this month.

Thanks to all the readers of this great publication. I appreciate all the kind words and comments I receive.

It is a blessing to fish Matagorda and the great state of Texas.