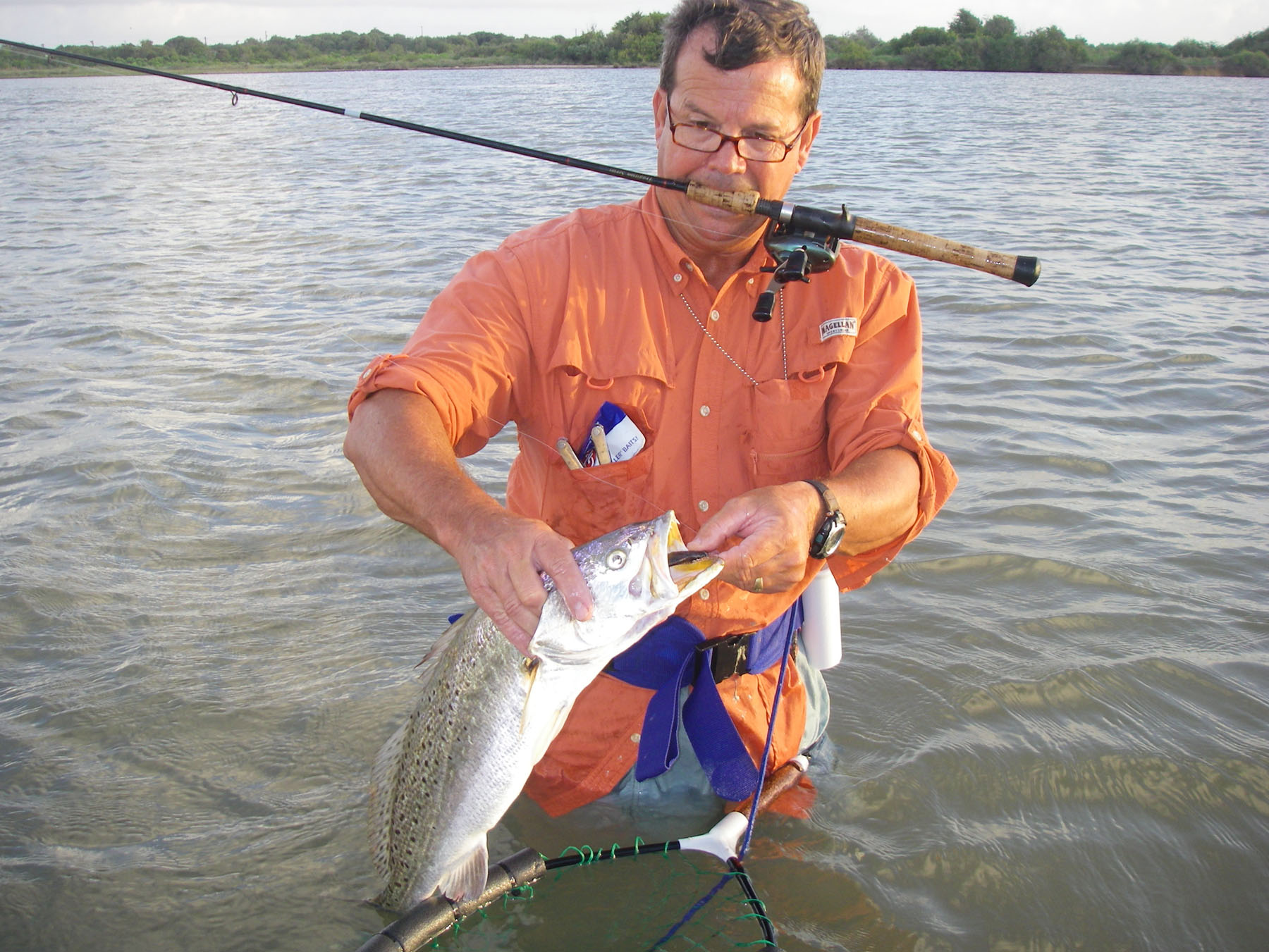 It's a summer day, flags are limp at the bait camp, you are already sweating as you launch the boat before sunrise and you have no idea if you should fish the bays, jetties or surf. It's a good problem to have, but, it is still a problem.

Here is my thinking on a typical summer day.

Wake up at 4:00 a.m. and pull up Weatherunderground.com to check the wave heights and wind direction offshore. If waves are less than two feet, I give the surf a thought, if the tides are right.

Say the tides are on the bottom end of the low for the day I choose another locale until the tide begins to switch because outgoing tides normally dirty waters and push fish to the outer bars, especially if it is late in the tide.

Let's say the tide begins to bail in around 10:00 a.m. The reefs in East Matagorda Bay are a good place to bide time; and, you need calm, green waters to fish these pieces of shell during the summer. I choose East Bay instead of West Bay because I know East Bay is not as influenced by tides like West Bay. Not to say tides do not affect the fish in East Bay, just not as much moving water there like West Bay.

I start at Long Reef and look for flipping mullet. If I see mullet, I begin wading on the far west end of the reef and work my way to the east. It usually takes at least two hours to wade it right. My bait of choice is a She Dog or Super Spook Jr. Why? I have caught numerous big trout here on these baits. If there is a chop on the water, the She Dog is my bait, if calm, the subtle Spook Jr. gets the call.

If you would rather work West Bay, the grass flats are a good choice with a topwater. Deep shell pads around wells most always pay off with live bait.

It is almost 10:30 a.m. now and the sun is really beating down with sweat pouring through my shirt. Time for a boat ride to the surf.

I arrive and look for hopping shrimp, nervous shad and jumping mullet. Since the tide has just begun to inch to the beach, I work the second bar with a topwater while another angler tosses a soft plastic.

The Bass Assassin gets several bites from Spanish mackerel and sand trout, while I only coax speckled trout, usually when the plug creeps over the bar and lands in the gut. When we hit a fish we Power Pole down and begin fan-casting in every direction. When the bite slows, we drift closer to the beach and usually find fish staging in the first gut.

For those who don't like leaving the boat, my July plan is to get out early and get off early. We drift East Bay before sunrise and try to work deep shell before it gets blistering hot. Trout is my main focus, but often we run in to schools of reds slicking along shoreline dropoffs on the falling tide.

It's nice to have so many choices.