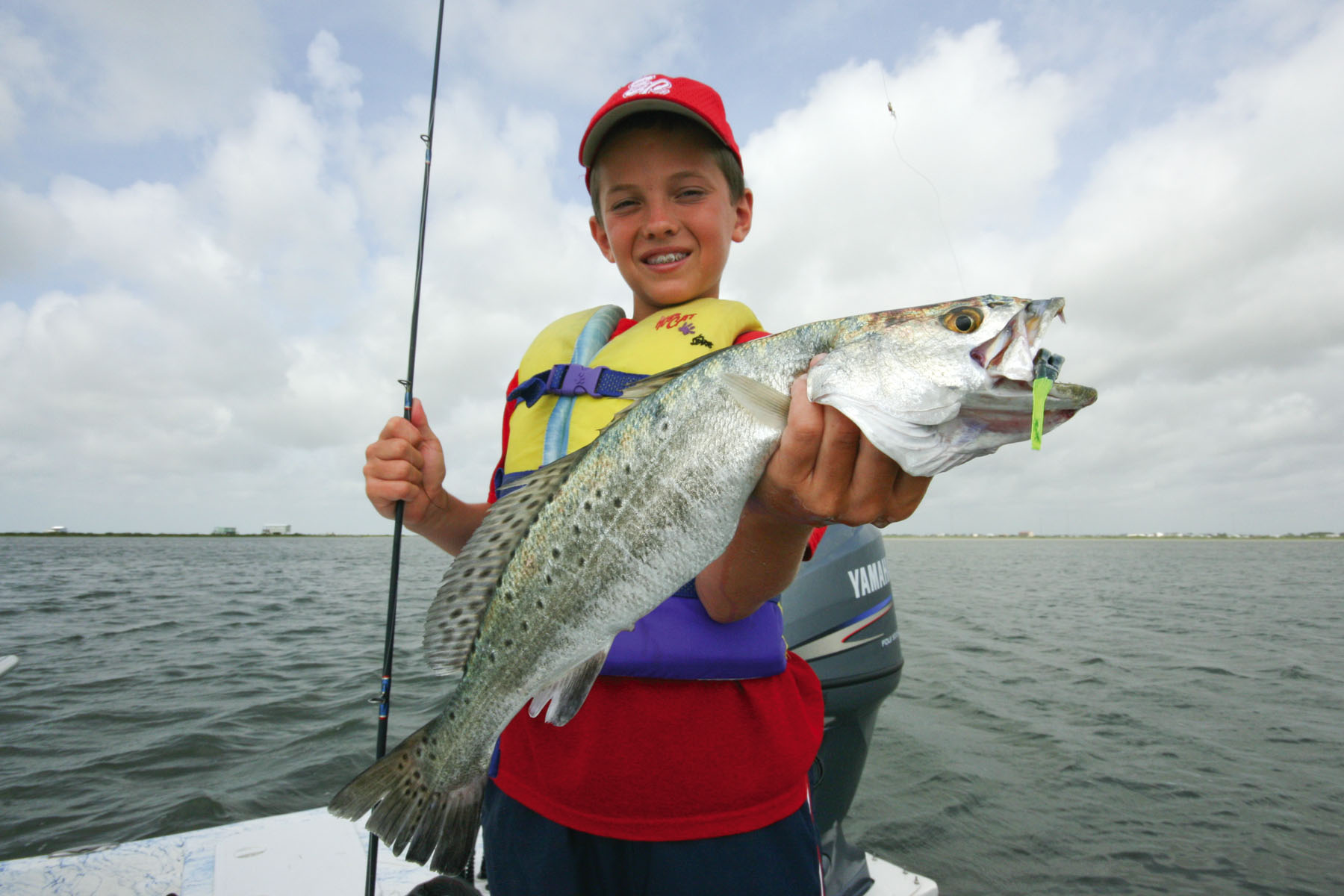 If late-April and early-May can be seen as any indication of the state of Matagorda Bay, we look forward to a solid summer. When we finally received multiple days of consistent, warm, light winds and green water, good fishermen found out what was lurking beneath the surface of Matagorda.

We had been told by TPWD biologist that fish numbers looked solid in our bays. TPWD runs gillnet surveys throughout the spring to determine the health of the fishery in our bays. They collect data from traditional sites and plug those numbers in a formula that determines the state of our fishery.

As a fishing guide, it goes without saying I am on the water a lot; and, as fisheries biologists, they are on the water a lot too. Our paths cross regularly and we chat in passing. I also talk to shrimpers regularly. Information gathered from this group gives me a clue where fish might be since fish follow shrimp.

Last spring a biologist told me there were tons of redfish in East Matagorda Bay after completion of net surveys. Guides wondered where all these redfish were hiding because we certainly were not catching them regularly. Then June rolled around and with it came better weather. Winds subsided, waters greened and thermometers rose. We found the redfish - lots of them. Large schools began slicking over deep reefs. It was a good summer for redfish.

In late April I ran in to a biologist and she told me that Matagorda Bay was in good shape. The first week of May, after the winds subsided, waters greened and thermometers rose. We found speckled trout, lots of them. Large schools began slicking over deep reefs. I can't remember a better week for trout pushing five pounds or better.

One trip in particular I released a 30, 28, 27, 26 and two 25s, and brought to the dock over two dozen of the healthiest fish I have caught in five years. During that five-day period, I released 10 fish over five pounds in East Matagorda Bay.

So what does June hold? Promise. Promise of wading over West Matagorda Bay grass beds with topwaters; promise of hungry trout and reds over deep scattered shell in East Matagorda Bay; promise of wading and working the edges of mid-bay reefs with Bass Assassins for specks; and, promise of tide-running trout roaming the emerald waters of the surf. When all of the above are players, it is a tough choice to choose a pattern.
But it is a good problem to have.

With more people on the water during the summer, patience is of the utmost. Everyone deserves respect, whether it be a boater, wader or guy soaking a line from the bank. It's all fishing - it's suppose to be fun and relaxing. There's too much concrete in this world.
Don't bring it to the bay.