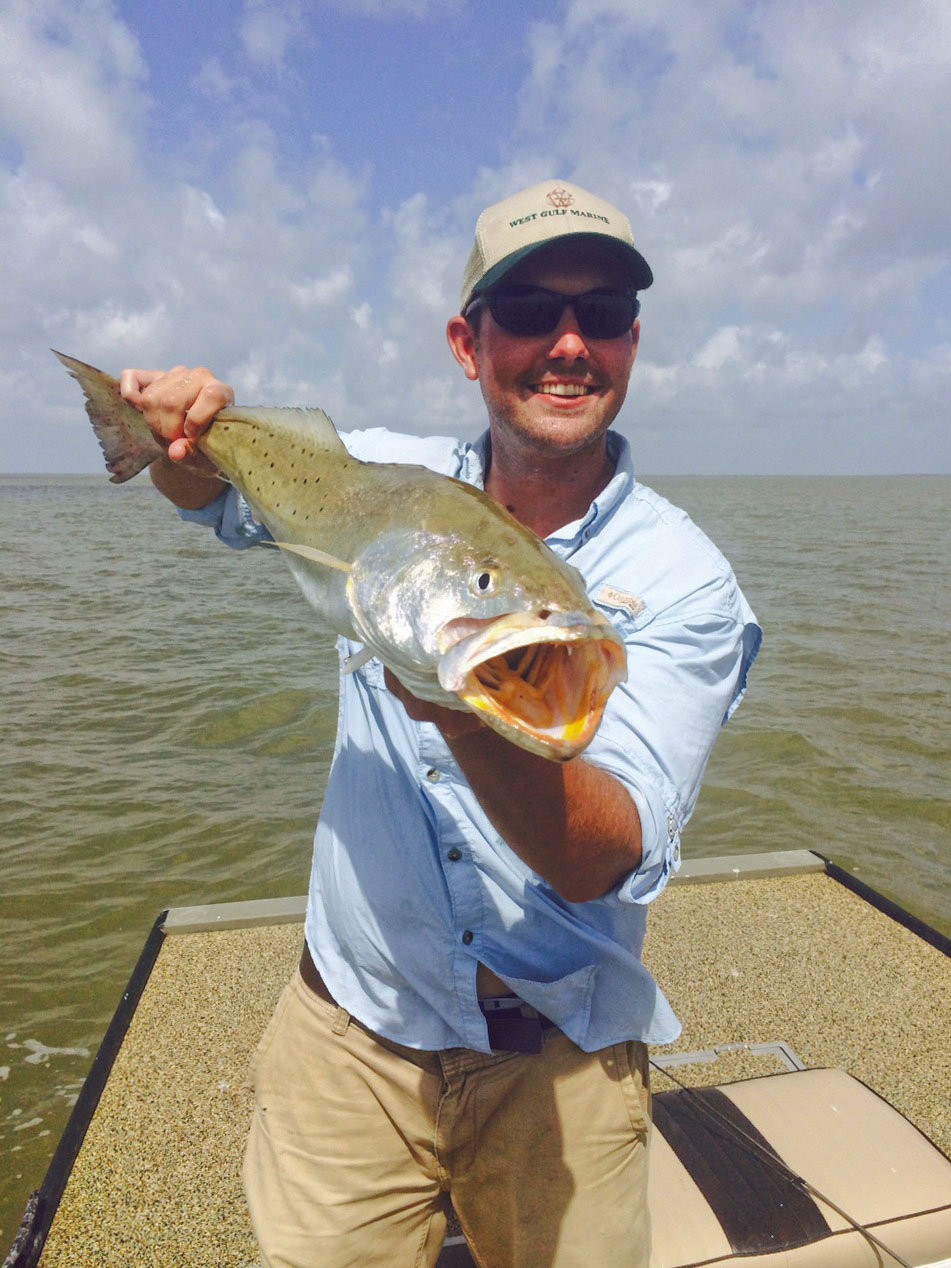 I remember chilly earlobes in the morning, calm afternoons and world-class light-tackle fishing in October. In the mid-90s, it was nothing to pop countless 3-5 pound trout on topwaters during an evening session under the birds.

I will never admit to her, but those sunsets in East Matagorda Bay sweetened the deal during my college courting of a sweet little Bay City girl. We celebrate 19 years this month. Back then, it was crowded to see three boats on an October weekday afternoon in East Matagorda. People were more concerned with getting deer camp ready and duck blinds brushed. Times have changed.

Sure, the birds still work in October, but the last few fall campaigns have been more of a November thing. That doesn't mean fishing stinks in October, rather, it has changed to chasing redfish and drifting deep shell for trout until water temps cool.

But don't be surprised if the "good ol' days" of bird action return this year. We have had intermittent rains throughout the spring and summer which helps reduce salinity levels, thereby affording a better white shrimp crop. Mind you, we remain in a drought, but this year was much wetter than the past five campaigns.

The tell-tale spark that gets birds working is the amount of water in the marsh. When tides are high, which is normally the case in early autumn, shrimp will hold in the backwater areas and nurseries. Then, as tides recede, often after the first cold front of the year, the marsh dumps those bloated tides and shrimp ride the current to the bays.

We like to throw soft plastics and topwaters under the birds, or maybe even a Gulp under a popping cork. Some impressive sand trout stage on the bottom as well for jiggers. Even if the birds don't work, there are still plenty of fish to catch.

Swelling fall tides are a boon for redfishers. Like shrimp, when tides are high, redfish wander to the back lakes and marshes. We often Power Pole down and work the grass line, then pull up and drift down the shoreline and do it again.

Large schools of redfish tour the grass line rooting shrimp. The large "V" easing down the shoreline gives away schools of 25-50 reds, but so does the cracking pop of their jaws from inhaling small crabs and shrimp that get in the way.

The bull redfish run is strong in the surf and at the jetty. Large table shrimp, finger mullet and cracked crabs are the best offerings for the big spawners. If you plan to target bull redfish, the Gulf is the spot, but don't be surprised if you run in to a 40-incher in the bay. About a half-dozen bull reds were caught from my boat this summer just drifting the bay for trout, and I know there will be tons more this fall.