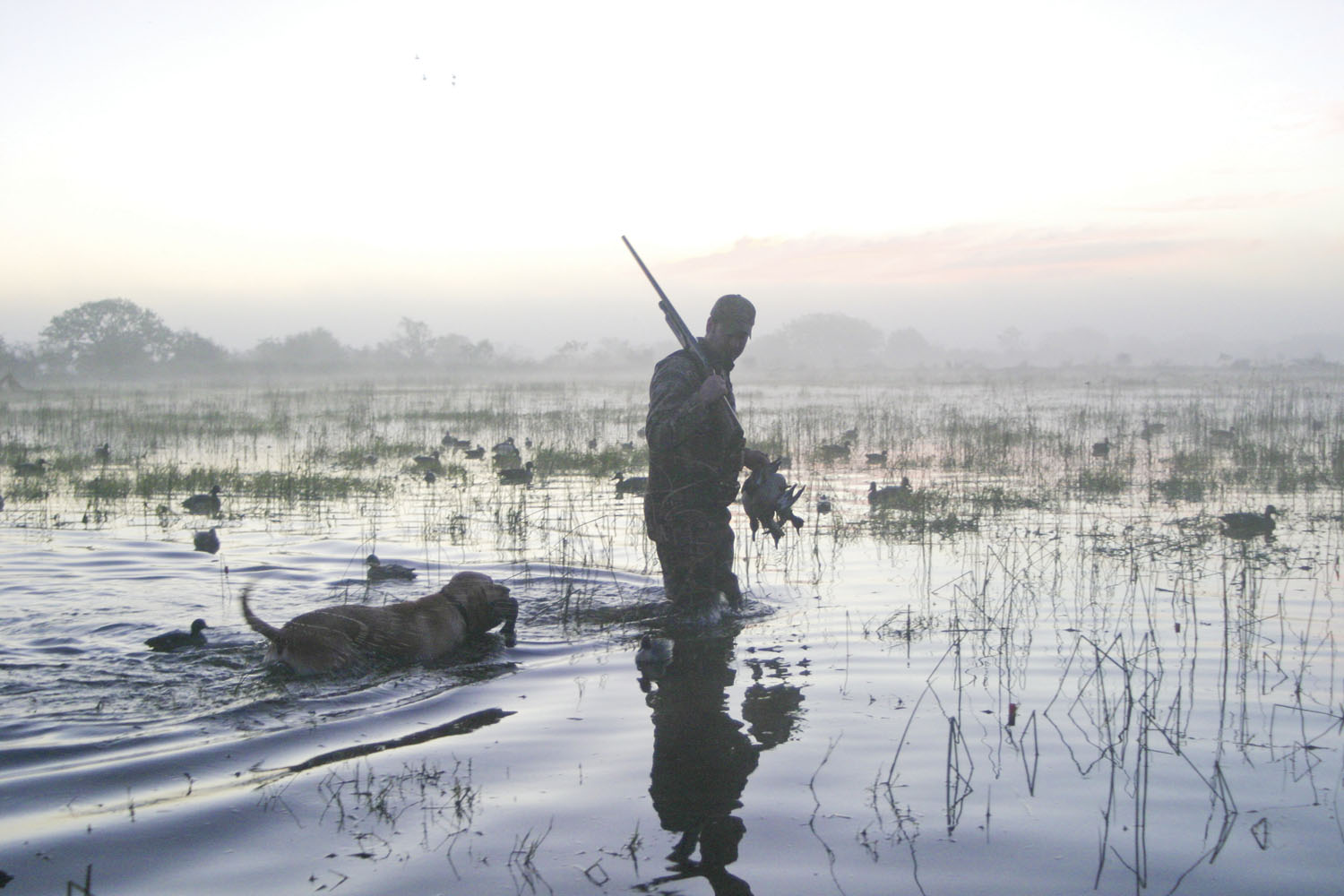 The first north breezes of September have potential to slice overnight mercury readings by five to ten degrees. Those cooler nighttime temps do wonders for coastal fishing, knocking water temperatures down at least a couple of degrees. It may not seem significant, but there is a big difference in 78 and 80 when it comes to coastal fishing. A couple of degrees of difference puts life in a stagnant fishery.

Like every fall, tides remain above normal until the first serious cold fronts blow water out of the bays. As long as tides remain bloated, expect redfish to fill the back lakes and grassy shorelines.

If water temperatures continue to hang in the 80s, Matagorda trout will remain in a summer pattern. That means over deep shell in East Bay; where Bass Assassins, Down South Lures, MirrOlure Soft-Dines, Gulps and live shrimp are best under a cork. Small topwaters like She Pups and Super Spook Jr get blown out of the water as well.

Wading the mid-bay reefs in East Bay produces throughout the year. With higher tides, the muddy bottoms around Brown Cedar Flats hold both trout and redfish for waders and drifters.

Most waders forget about the grass beds in West Bay in September, but they still hold fish. Guts and cuts along the south shoreline often get overlooked.

Swollen tides also encourage large, solitary trout to extend their boundaries to the upper reaches of estuaries. Work tight to the shorelines with topwaters and MirrOlure Soft-Dines.

The north shoreline of West Matagorda Bay, including Shell Island and Twin Island, are always September players. Watch for tails popping up in the grass. A gold spoon, Gulp or live shrimp under a popping cork are solid offerings.

Matagorda trout hang on to a summer pattern when water temperatures remain in the 80s. Trout stage over sand and grass in West Bay and hold over deep shell in East Bay; and, don't be surprised to find bird action on calm days with light boat traffic.

Teal season runs September 10 through 25 and we will hunt every morning and fish the afternoons. Blue-wing numbers remain strong; and, with rice production up almost 50% from last year, waterfowl hunters are excited about prospects for waves and waves of rice-rockets.

The cool thing is that most of our teal hunts are finished with plenty of time to get a bite to eat before hitting the bay before noon.

The South Zone dove season opens September 23 and this gives us another blast option through the first half of duck season which opens November 5. Dove numbers are strong and our fields near El Campo give us a shot at both mourning and white-winged doves.

Football, ducks, doves, specks and reds. September gets it all started.