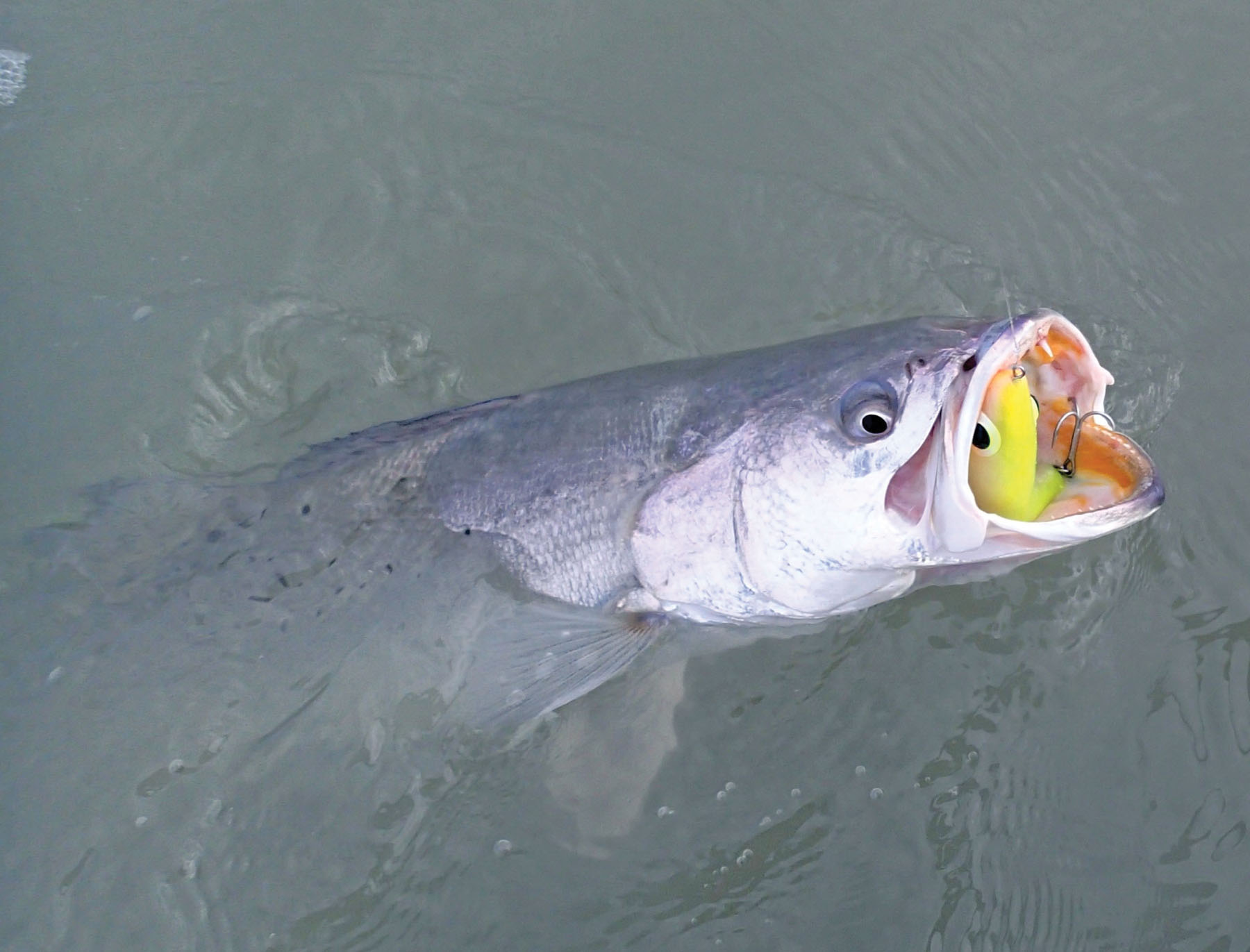 True winter patterns have finally kicked in down here, exactly what the fish doctor ordered. The Laguna seems to have returned more to her normal self and, as of this writing is sending some heavy hints about the potential for February. Excited? Yes I am!

After scratching through mostly an unexplainably slow 2012, the past few cold fronts have evidently changed much all to the positive. The water temp thankfully dipped, into the upper-40s a couple of times believe it or not, and fish we assumed gone miraculously appeared out of seemingly nowhere. We can appreciate how all of nature goes through cycles, but the answer as to how any area can go from tremendous to terrible to tremendous again (without any catastrophic events to blame) will probably always remain a mystery. However, we cant deny what we have been seeing lately; fish back to where they are supposed to be and more importantly, back to being predictable.

Some days have been all about reds, other days all trout, some days a steady mix of both. Either way its sure nice to once again be able to depend on basic strategies learned over the years. Winter months are all about working either pre-front or post-frontal conditions, and standard approaches are apparently coming back into play.

During classic pre-norther situations, with typically brisk winds pushing 20mph or so from the south or southeast, we have had some inspiring sessions working the expansive East Flats. Shallow grassy shelves dotted with sand pockets that rim deeper water have consistently produced aggressive fat-bodied trout. Just yesterday for example, in the face of an approaching front, the topwater and Corky bite were both very steady. They werent really eating viciously but nearly every grassbed held fish that would respond either taking the lure, blowing up, or swirling under it. They seemed to prefer larger baits; Fatboys and larger topwaters did better than tails. We saw very few surface signs save occasional mullet flips or a stray gull, so you just had to believe they were there and fish. No real trophies, but hey, we can do worse than consistently landing 3 to 4 pounders! Get in there believe in it do it!

Post norther fishing has also picked up; the colder the better, best times have been when the water is warmer than the air. Contrary to most winter thought, some of our best fish have been calf deep through this. Last week, first day behind the front, I ran across the mother lode of large trout and reds where it was too shallow to stop. Seeing this did help shape our strategy though. The water was 49 - put that in your book!

Our heaviest trout thus far was a smidgeon less than nine but we are encouraged to have seen several groups in the shallows at least this size. Its just a matter of timing, Im sure well crack double digits soon.

Redfish have also suddenly become thick after a long absence, and it has not been uncommon to catch legal reds pulling ten pounds or more on the Boga. Another tidbit to consider is the notion that all big reds move to the surf during winter. I read that one somewhere too.

One last item of interest, at least to me, concerns the newer winter crowds flocking to Port Mansfield. There are basically two groups; knowledgeable big trout hopefuls, and also the folks with more of a hope than a clue. Its pleasant to say that among the serious fishermen, the politeness on the water has been an inspiring example to all. Unfortunately though, a lot of newcomers continue to cut people off and take deep draft boats into sensitive shallow waters, and basically just displaying poor manners in general. There will always be a learning curve, so lets all do our part to train those who need it.

In closing, February is looking mighty fine indeed. Its OK to dream big and this years dreams are realistic. If you are so fortunate to have a big day, please remember one trout over 25 if you are keeping and release the others with affection. Looking forward to seeing you at the Fishing Tackle Unlimited booth during the Houston Fishing Show. Till then, may your expectations be fulfilled by your efforts.