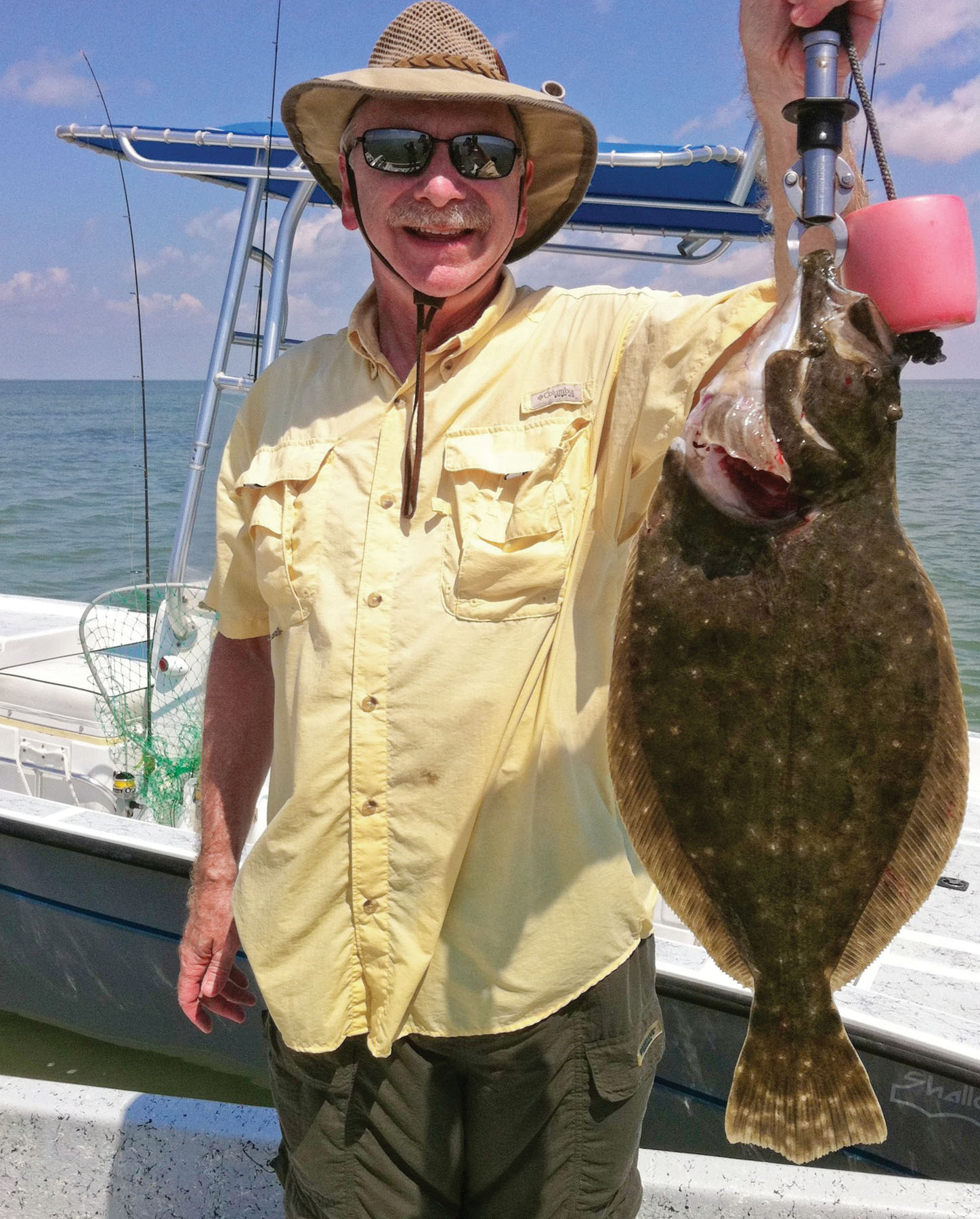 Although fishing here in the Lower Laguna Madre has been pretty much meeting or exceeding our expectations lately, October should bring some exciting changes. Cooler weather and reduced boat traffic are always a bonus, but heavier fish staying shallow longer and becoming even more aggressive should really fire all of us up. I can't wait for the next chapter of what has already been a great 2011.

To recap this past month, little changed as far as patterns and techniques. Solid trout continued to hold in many areas; from shorelines to neck-deep grass and from super-skinny sands to the contrasting sand pockets in between. Depending on how you wanted to fish, fair weather graced us with no shortage of opportunity.

Deciding where to start our day has not been complicated; find some flipping baitfish or curious birds, and you're probably close enough to try a wade in the area. Combine surface activity with crisp changes, such as color streaks, current rips or interesting bottom deviations and now you're definitely close to the best catching. All that is left to figuring out the bite is what they want and how they want it. Being that the system down here continues to be very healthy, the remaining success factor mostly boils down into just being a fisherman.

We have made a few interesting discoveries this summer. For one, we have not been seeing nearly as many sharks as in recent years. Phil Jose, studying sharks for Harte Research Institute, commented that they seemed fewer than normal along the entire Texas coast. Neither have we been seeing as many schools of those tackle-crashing jack crevalle patrolling the flats. Our large herds of redfish seemed to have held abnormally deeper for longer this year, and as of this writing are just now beginning to show up in the shallows in their usual numbers. What we have been seeing in greater number than usual are flounder. Cownosed rays, the ones with pointy wings that swim in formation like geese, were often so numerous to muddy up acres of water, and schools of black drum have been everywhere.

Who knows why fish populations fluctuate, but with flounder it seems more than coincidence that two years ago the bag limits were cut in half. Perhaps coincidentally as well, when they showed up early last spring, they were all about the same size, 13 to 14 inches, suggesting the same age class. I know little about their growth rate, but the fish we are catching now are averaging 18 to 20 inches and about 2.5 to 3.0 pounds, again indicative of a year class. What a bonus!

One of the most exciting things all summer has been the unusual amount of sight-casting opportunity we have been enjoying on big trout. Depending on the conditions, virtually all sandy areas both north and south can hold uncommon numbers, and they can often be seen in a foot or less water even during the heat of the day. Seeing a bunch of trout in the 24-inch class and longer is no longer a surprise. I have personally never seen so many so consistently, and if it's any indication of what fall and winter may have in store well, it's gonna be one those years... again!

Yes, October will bring welcome changes. Expect herds of brutally aggressive reds in the shallows and heading toward the Gulf. The trout will begin putting on weight as soon as spawning is done. Flounder will be headed toward the passes in late October and all during November to do their spawning thing - channel edges and spoils along channels will become hotspots. Expect not only plentiful catching but lots of quality as well with the big three trout, reds and flounder.

Even as good as October promises to be, some fishermen seem bent on finding ways to screw it up. A major mistake I see often is trying to out-think the fish; wasting time changing lure after lure, as though the next one will have magical powers. I say pick one that has been good for you in the past and work with it, maybe a few adjustments to depth and speed, but that's all. That's what I love about my soft plastics... fish love 'em year round. Just give me a Green Rod, a pumpkinseed tail, my trusty Costa 580 sunglasses, and I'm in the zone. Here's hoping October gives you great fishing.