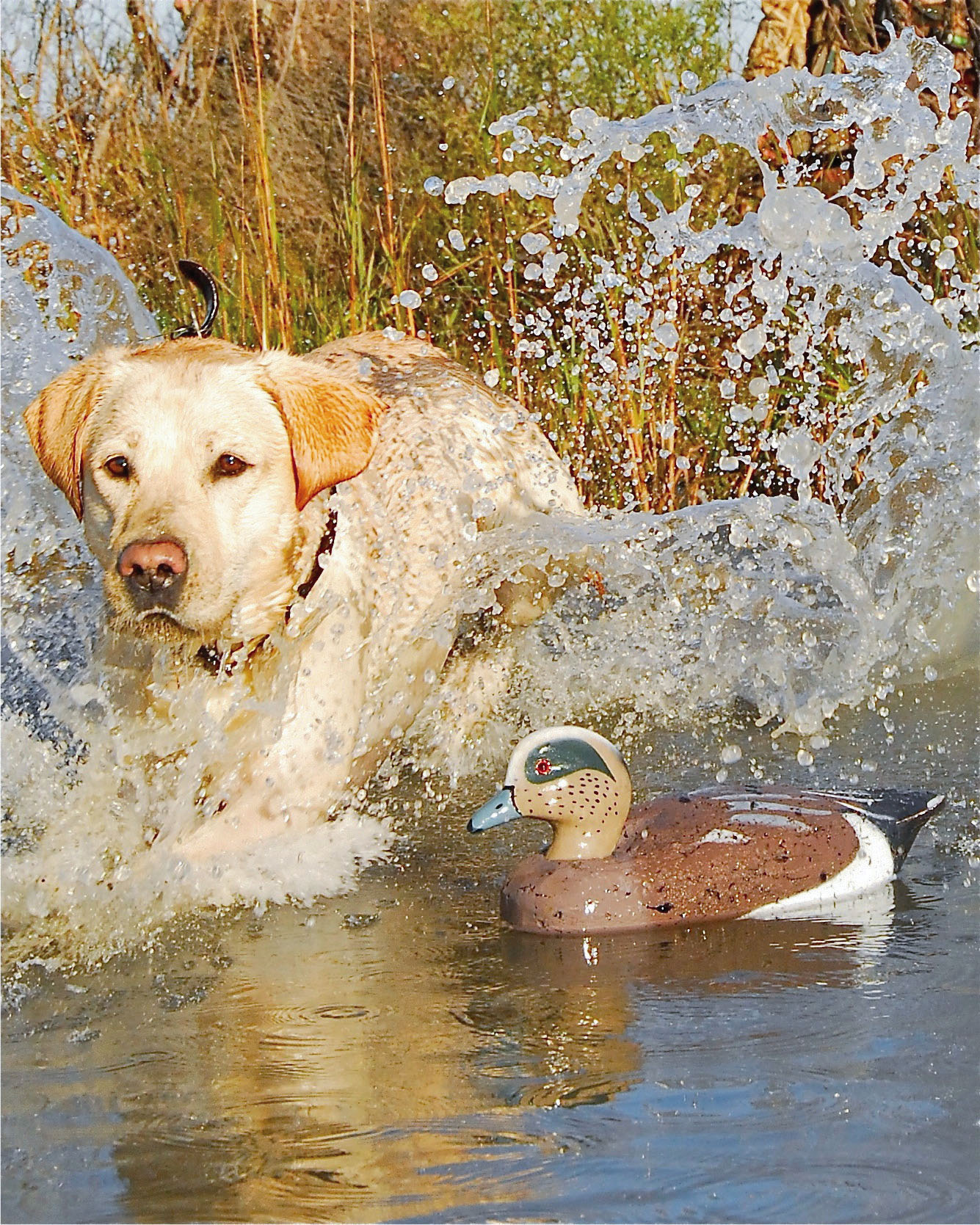 Twenty-five years ago this month I started my career as a guide. Granted, I was guiding waterfowl hunters from an airboat whereas nowadays I guide fly-fisherman from a technical polling skiff. Of course it started out as a part-time gig because back then duck season was only thirty-nine days. A couple of years later I joined the Coast Guard and I was stationed back home here in Texas. This allowed me to continue to guide waterfowl hunters and eventually started running what a lot of people call cast and blast trips during duck season.

Shortly after leaving the Coast Guard, I began guiding full-time and not too long after that I picked up a camera. Before long I was selling images to just about every magazine that covered saltwater fishing. Over the years of dealing with editors and art directors I quickly learned that sending images of camo-clad anglers was a big no-no. Especially to a fly-fishing publication.

I never really understood that considering that a great number of fishermen out there are in fact also hunters. I guess there is some sort of redneck stigma that is attached to the concept of some dude standing on a fancy flats skiff wearing camo overalls or something like that.

Anyway, the reason I bring this up is that I am quite certain I would never have picked up a fly rod had it not been for my obsession with duck hunting in my teens. The funny thing is, my obsession with ducks quickly waned the moment I saw that first redfish tailing inside the decoy spread. My love for waterfowl hunting of course never died, it just became secondary to chunking gold spoons in the shallows for redfish which quickly morphed into tossing feathers and fur.

One of the most memorable cast and blast trips of my life happened in September of '94. I was still in the Coast Guard and I had arrived home late on a Friday night from a three month deployment in the Florida Keys. It just so happened that particular weekend happened to be the last weekend of teal season. I was desperate to squeeze in a little shooting before the season closed so I went home and exchanged my uniforms and boat gear for a shotgun, fly rod and a camo jacket and was off. I still remember how excited I was on the drive down and remember vividly getting a speeding ticket in Palacios for doing 75 in a 55.

Arriving at the camp late and not wanting to wake my buddies, I chose to sleep in my truck. The next morning an early season cool front blew through and cleared the skies and put a chill in the air. The day was going to be perfect. And it was.

After making quick work of several flights of teal we picked up our decoys and ran the airboat out into the bay to pick and clean our birds. While we sat on the bow of the boat we could see off in the distance several pods of tailing fish. When we were done, I strung up my fly rod and bailed off of the boat. Covering the distance between me and the first group of tails as quickly as possible without spooking them, I readied myself to deliver the little burnt-orange bunny fly I had chosen for my bait (I still have that fly). After several attempts at delivering the fly, I finally dropped close enough to the group to get notices and they all charged the bait. The line came tight and it was the first of nine fish that I brought to hand that day which was, at the time, a personal best for me.

The following day was just as spectacular. Limits of teal early and a half-dozen reds and a drum or two before noon. What more could a man ask for? Well, I could tell you of a quail shoot that ended in an afternoon of redfishing or even a dove shoot that ended with a tarpon landed. However, none truly compare to the purity of walking over to the boat and exchanging a shotgun for a fly rod or even better yet, stepping out of the duck blind with rod in hand to cast to a redfish cruising through the decoys.

There is another aspect of the cast and blast that can make them even more special and that is to tie flies with material collected from your harvest. From the feathers of the ducks you shoot to the tanned hide and bucktail from a bow-killed whitetail, the sky is the limit... More on this next month.