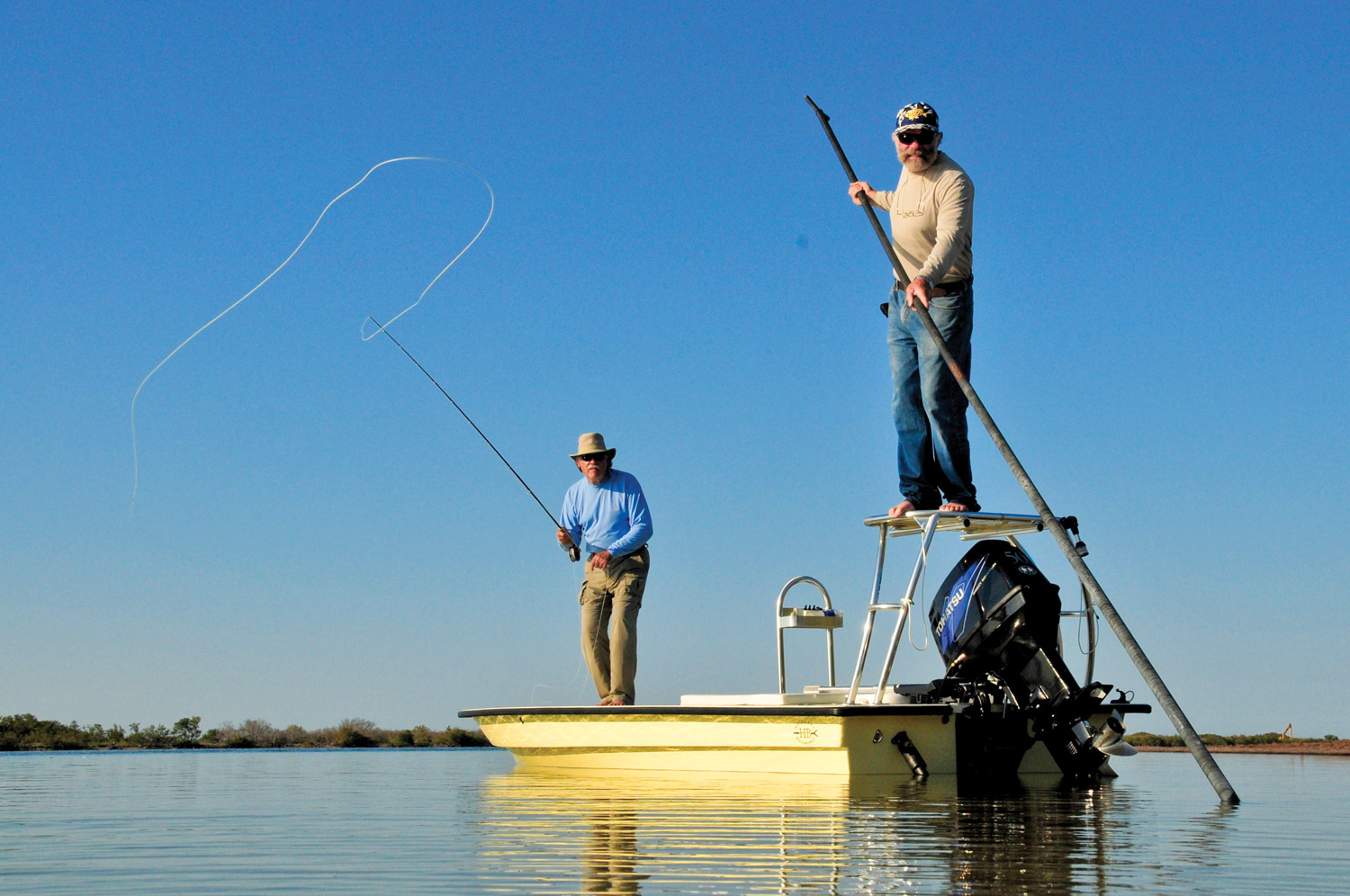 Over the last 29 years or so, it is safe to say I have made quite a few thousand fly casts.And, while I do not consider myself a GREAT fly caster, I do consider myself a relatively good fly caster. However, I will admit, I can throw a crappy loop with the best of them. I refer to this phenomenon as the shanks.

“The shanks are like a virus,” said Cheech Marin’s character in the movie Tin Cup. This in reference to Kevin Costner’s ridiculously hilarious glitch in his golf swing.

Now, before I get to far into this, I am in no way comparing the fly cast to the golf swing. The fly cast is much easier, considering it mostly only requires the muscles from your shoulders to your fingers, whereas the golf swing requires almost, if not all, muscle groups.

I have seen some of the best casters I know become afflicted with the shanks. Hey Jason Paul, remember that school of tarpon? (Names have been changed to protect the guilty.) You are lucky I’m not showing them that pic. Sorry folks, a little personal jab inserted for mine and a few others’ benefit.

So, let’s go back to my bad casts, kind of anyway. I do in fact consider myself a much better instructor than a caster. The reason for this is that I have the ability to recognize the mistakes people make when they make a bad cast. I also have the ability to identify the exact moment I “strike” or “miss the strike” that results in a great, good, or bad cast. The reason for this is because I understand the fly cast from a physics angle. Again, though, let me reiterate- I am far from a great and/or perfect caster. I just get it.

And yet again, and I am going to back track a bit, there are a lot of great fly-casting instructors out there. However, they mostly show a beginner how to do it and then expect them to duplicate their movements. I find this method of instruction lacking. An instructor needs to have the ability to not only show the many different methods of casting but also describe exactly how the rod tip reacts in relation to the movement of the shoulder, arm, wrist, and hand.

In regard to the cast, I am not going to try to teach you to cast with the limited space I have here. I will try to give those of you who have some experience a prescription for the shanks. But, before I do, here is a quick description of the perfect fly-cast by Scott Sommerlatte.

The cast begins with a slow and methodical lifting of a straightened line that accelerates to a crisp snap of the wrist that results in an instantaneous and abrupt stop that creates a perfect back-cast. Once the fly-line has completely straightened behind the angler, the caster then moves the rod tip forward in a STRAIGHT line slowly while, again, accelerating to an abrupt stop in which the line begins to shoot through the angler’s line hand. As the line slides through the angler’s hand, he/she begins to slowly drift the rod forward toward the water while gently feathering and breaking the cast with their line hand. In a perfect world this results in a hook-up.

Believe me folks, there is a little more to it but, there is not enough space. So, let’s get to the point of this piece.

One of the biggest, and most prominent mistakes casters make is that that they do not have the timing down. And by timing, I do not mean the 10:00 to 2:00 stroke timed on a metronome that we all saw in a River Runs Through It. The timing is based on the ability to feel the line’s contact with the rod guides and the subtle bend (load) of the rod that results in the angler changing/beginning the next stroke of his cast.

Here are some of the more common mistakes that I see:

Two things that create a tailing loop. One – Not allowing the back-cast to completely unfurl and load the rod. Two - Starting the forward or backward stroke fast and finishing slow. Remember, the fly-cast should begin slowly and then accelerate, ending in an abrupt stop. Think of it as starting in low gear and shifting to high, only to have the transmission lock up.

Again, two possible causes. The caster either did not allow sufficient time for the backcast to straighten, or two, the angler dropped the rod tip too soon, not allowing the leader to straighten at the end of the cast.

This issue is created, again, by two things. The caster is not moving the rod tip in a straight line and may be a little heavy-handed on the feathering of the cast.

The line flies though the air in a tangled mess-

Well folks, this is the easiest of all the shanks to diagnose. Again, it is a potential two-part problem. Are you seeing a pattern? In regard to this one though, it boils down to either inexperience or, worse, BUCK FEVER. Right Jason?