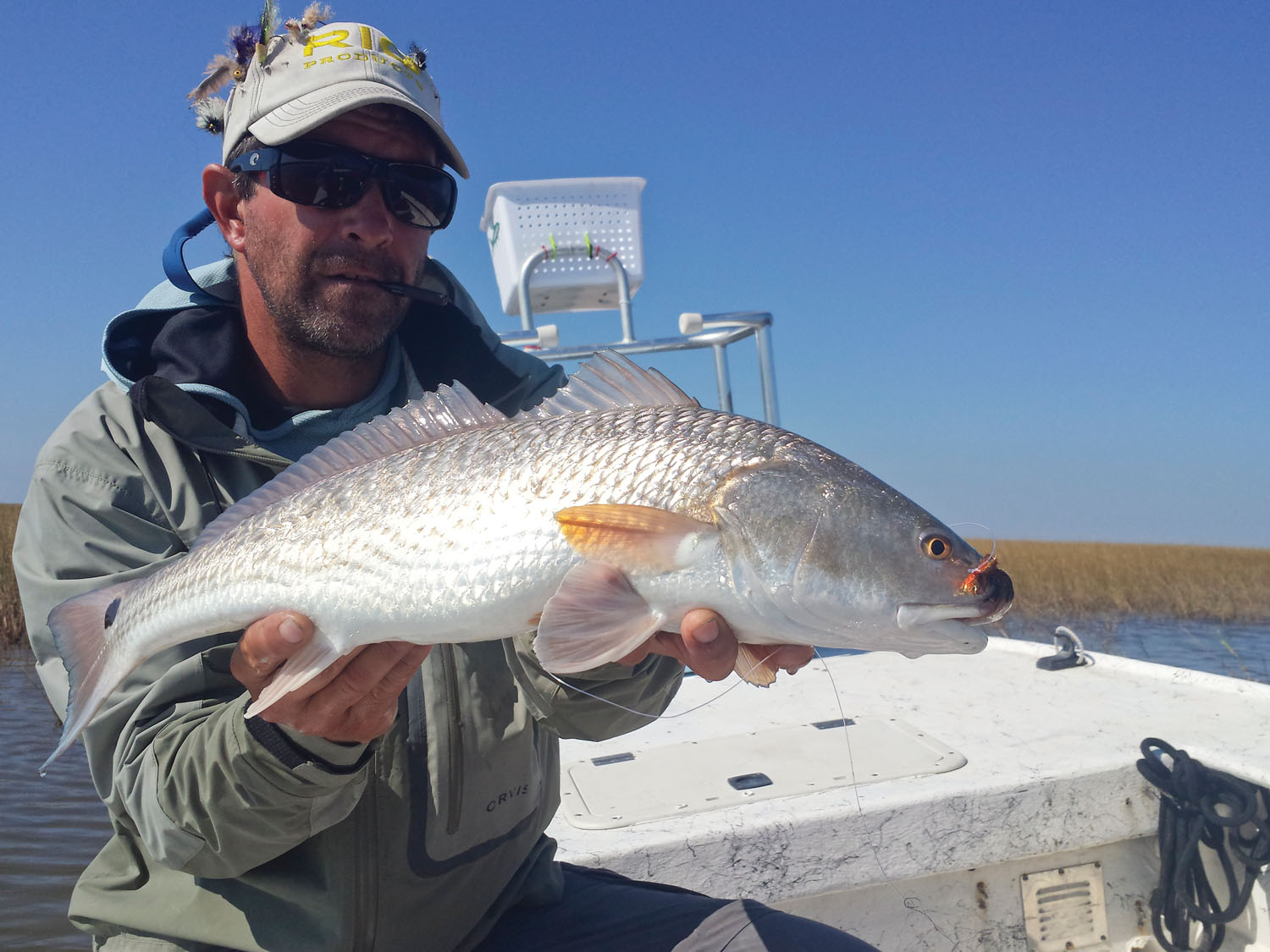 As mentioned in previous articles, the tides during February tend to be the consistently lowest of the year. These low-water conditions make it possible for structure, meaning seafloor anomalies and various hazards, to be exposed for all to see. What you find can help you locate fishy areas and navigate more safely when tides return. A perfect time to explore; create waypoints on your GPS or drop pins on Smart Phone locator maps.

Hard structures, such as reefs, channel drop-offs or breakwaters are fixed and usually remain in place. The records you make of these features can be referenced as fixed positions to which you can return for many years. Downed channel markers, tree trunks, pier and dock remnants, smaller derelict wrecked boats, etc., are another matter. These can move and for this reason they worry me. Quite often after a period of higher water or storm surges they will drift away–mark them the same but be aware they might move.

I am ever-vigilant while navigating passages to the gulf and also around industrial harbors and commercial dock facilities for floating or semi-submerged hazards. To aid in avoiding such hazards myself and also for others, I try to mark all that I find. Tagging a hazard in open water often requires teamwork involving everyone on the boat. Having markers ready, gloves and a boat hook or small gaff makes the task easier.

I normally carry gallon-sized bleach bottles or crab trap floats attached to 6-8 feet of 5/16 inch poly rope with a slip knot on the opposite end. The slip knot forms an adjustable loop which pulls tight for firm attachment. The loop can be opened to encircle the hazard or can be doubled around it by passing the marker through the opening before cinching down.

An orange triangle on a white buoy is the universal hazard or signal of immediate danger. No matter the style, size or color; I believe any marker is better than none and prove valuable in the promotion of safe boating.

For as long as Ive been running boats, I have always noted areas of interest during my travels. Some of these I fish occasionally, others have been go-to producers for thirty years. One in particular has drawn my attention for years but I never investigated this small point jutting from an otherwise featureless shoreline. I wish I had.

A few weeks back I was fortunate to be poled down this same stretch of shoreline by local fly-fishing guide, Thomas Williams. He and I had made big plans the previous evening for a sunrise run to the way-back lakes of Matagorda Island. The wind was forecasted to be NE 5-10 at daybreak, but I woke to a 20-plus blow from the north. With less than ideal conditions to run a poling skiff any distance across open water, we waited for a wind reprieve that never came. As the crisp air began to warm, we finally left port mid-morning with bright blue skies overhead.

Considering our late launch, the thought of a closer destination was on both our minds. We chatted about where to start and Thomas nodded as I motioned toward the shoreline point I mentioned above. Getting close, we noticed some action a couple hundred yards upwind of the point. Even before his skiff came off of plane we could tell this was a good decision. Small slicks were popping from shallow grass beds, mullet schools were being harassed, and brown pelicans were diving the drop-off.

Thomas allowed me the honor of having the bow first with no complaint from me. He was anxious to get up on the stick for a better look anyway. I sight-casted to several fish and put two slot reds on ice before we made it halfway there. Thomas really likes to stalk reds on foot and was getting antsy. Before he could step off the poling platform another pod was seen coming over the shoal 50 yards ahead. When red number three was placed next to his kin, Thomas proclaimed he could wait no longer.

With the Power Pole planted and fly rod in hand, he was over the gunwale headed toward the waters edge. I couldn't help but laugh as he crouched, mimicking the great blue herons nearby. I'm not sure if he did it consciously or simply to exhibit good form. Either way, it was genius of him.

I'm not kidding when I say I was excited to finally fish here. My fingers were trembling and I fumbled with my wading gear. I could barely tie the loop knot to the Dill Pickle, one of my go-to cool-weather trout baits. This well-used (originally glow) Corky Fat Boy got his nickname from dark-green internal corrosion highlights.

As good luck would have it, the boat was now anchored two long casts from the outermost tip of the point. I only needed to wade fifty feet to get thigh-deep for the best angle of approach. My first cast was parallel with the drop, methodically working the lure slow and dancing it lightly above the grass. Halfway through the retrieve the Pickle was crushed by a nice slot red. On the next few casts it was impossible to keep it from spinning, especially when cast near the current seam, the core wire had been horribly mangled.

With no other Pickle in the jar, I chose another slow-sinker Id never tried. I had high hopes the MirrOdine 17MR might possess similar mojo but after repeatedly fan-casting I was once again rummaging through my wade box. While deciding what to tie on next, I remembered a conversation with my friend Richard Tullis. He told of a time his fishing buddy, Coyote Hale, put a beat down on him with a lure that simply wouldn't produce on his rod. Something to the effect that his rod had a slower, more limber tip while Coyotes had a faster action. Fish jumped all over it once he started really whipping it to mimic what Coyote was doing.

Being that this whole fishing trip was an experiment, I decided to give the MirrOdine another chance. Casting far out to the current seam coming off of the point, I paused several seconds to allow it to sink before giving it two hard jerks sideways. That first solid trout of the day almost pulled the rod from my hands. Thank you, Mr. Tullis.

My point here is to highlight my longtime mantra find the current, find the bait, find the fish while also demonstrating the effect structure has on success. Quite often I get sidetracked, tangling my thoughts with wordy details, and never getting to the hard facts. Well, here are the facts of my findings from that initial wade.

1. The point in the area of interest was likely formed by a combination of environmental effects. There is a long, live oyster reef located diagonally to the shoreline a couple hundred yards offshore. The predominantly onshore wind coupled with ebbing tides have pushed sediment onto the shorelines primary drop-off.

2. Water flow is increased dramatically as it is forced around the point. This current concentrates nutrients toward a secondary structure not seen from above the surface–more live oysters and a washout on the down-current side forms an eddy.

3. The current feeds baitfish into the eddy where larger fish line up to feed.

This scouting trip was very instrumental in my continuing fishing education. I hope the day never comes that I get complacent or stop learning. If I do, I will quit fishing and probably take some mind-numbing pursuit such as golf or basket weaving.

Stay vigilant on the water this month, look for areas of interest, and dont be afraid to investigate and experiment.