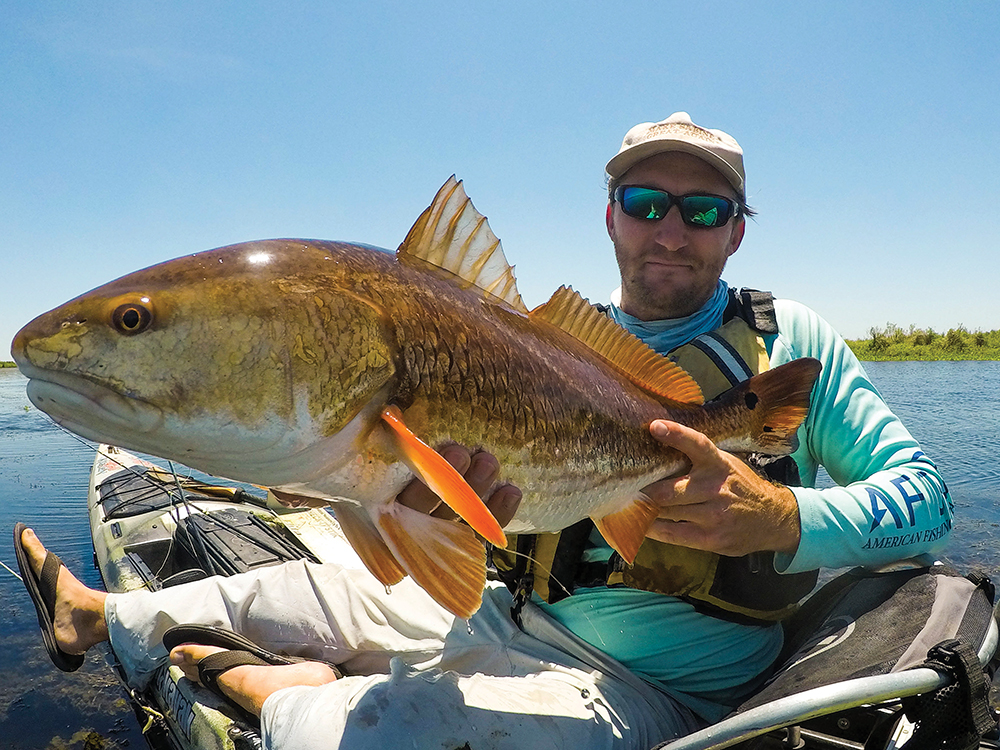 Bob Seger said, “Turn the page,” and I am pretty sure I’m not the only person that is ready to do exactly that. I am sure by now that we all are ready to start a new chapter. This previous year was nothing short of bizarre but hopefully it is all behind us now. As the new year begins I can’t help to look back and reflect on some of the better memories. With all the bad things that went on and worse things that I and others narrowly escaped; they are a great reminder of how truly blessed we are.

For starters, I believe it is a fair statement that the hurricane season along the Gulf Coast was nothing like we have ever seen. The last year that we had named storms that made it through the Greek alphabet was 2005, which gave us Katrina and Rita; so that should sum up how this year has been. Now I don’t wish it upon anyone but on my end of Southeast Texas, we came out far better than our neighbors to the east. The storm surge ruined several piers on Sabine Lake but they can be rebuilt. On the other hand, it has pushed a good amount of saltwater to the north end of the lake and Harvey’s fresh water inundation is finally over. I know that the oysters and other aquatic life are happy about that!

Speaking of oysters, CCA Texas and TPWD have been working to restore the oyster reef on the south end of Sabine Lake. This area took a major hit during Harvey, due to the enormous amount of freshwater. Since the project began in 2015, the reef has started to thrive. When I asked Shane Bonnot, the Advocacy Director for CCA Texas, about the health of it, he responded saying that it looked great and promising for years to come. If you have ever fished Sabine Lake then you know the importance of this reef. This is a huge win!

As far as fishing, this has been one of the better years and our fishery has shown major improvement. This fall I spent several consecutive days chasing birds and catching all the trout I could stand. Most were smaller, but still a great sign compared to a few years back when schools were nearly nonexistent. I also landed a few beautiful 5-pounders, and seen photos of some 6- to 7-pounders. It certainly makes me feel better about the situation compared with where we were.

Chasing redfish presented some challenges but once I got it figured out it was definitely on. We had a tremendous amount of grass this year in our marsh system. It was so thick that I don’t believe redfish could live in it, much less paddle across it. That being said though, once you found the places that could hold fish, you were greeted with crystal-clear water and more reds than you could shake a stick at. Even though I had the opportunity, I never harassed them too much, mostly because I just want them to stick around. If they were schooled up, a majority of the time I would just watch them and the only time I ever caught them was when I had someone with me that has never experienced that sort of thing. It is always a thrill for a first timer and for me getting to see their excitement.

Although the acres upon acres of thick grass made fishing less than ideal, the other creatures that make our ecosystem go ‘round took advantage of the opportunity to flourish. The back channels and the main lake this year have been covered with rafts of shad, which is a necessary and vital food source. I also was lucky to see plenty of shrimp being washed out of the marsh and back lakes, which is another promising sign. To top it all off, I can’t recall a year with as many crabs in the marsh. I could have filled a cooler just about every time I went out but never did. I did take advantage of it one day and brought my parents out to catch a few. It’s hard to pass up a good fresh seafood gumbo!

All in all, considering what you may read or see on the news, everything is good in the world. No matter how bad it may seem, every one of us are fortunate to have the opportunities and live in the place that we do. A new year is here and I couldn’t be more excited about the opportunities that await. Be sure to get out and learn something new and explore a different area this year. There is no better time than now to get outside and enjoy life.