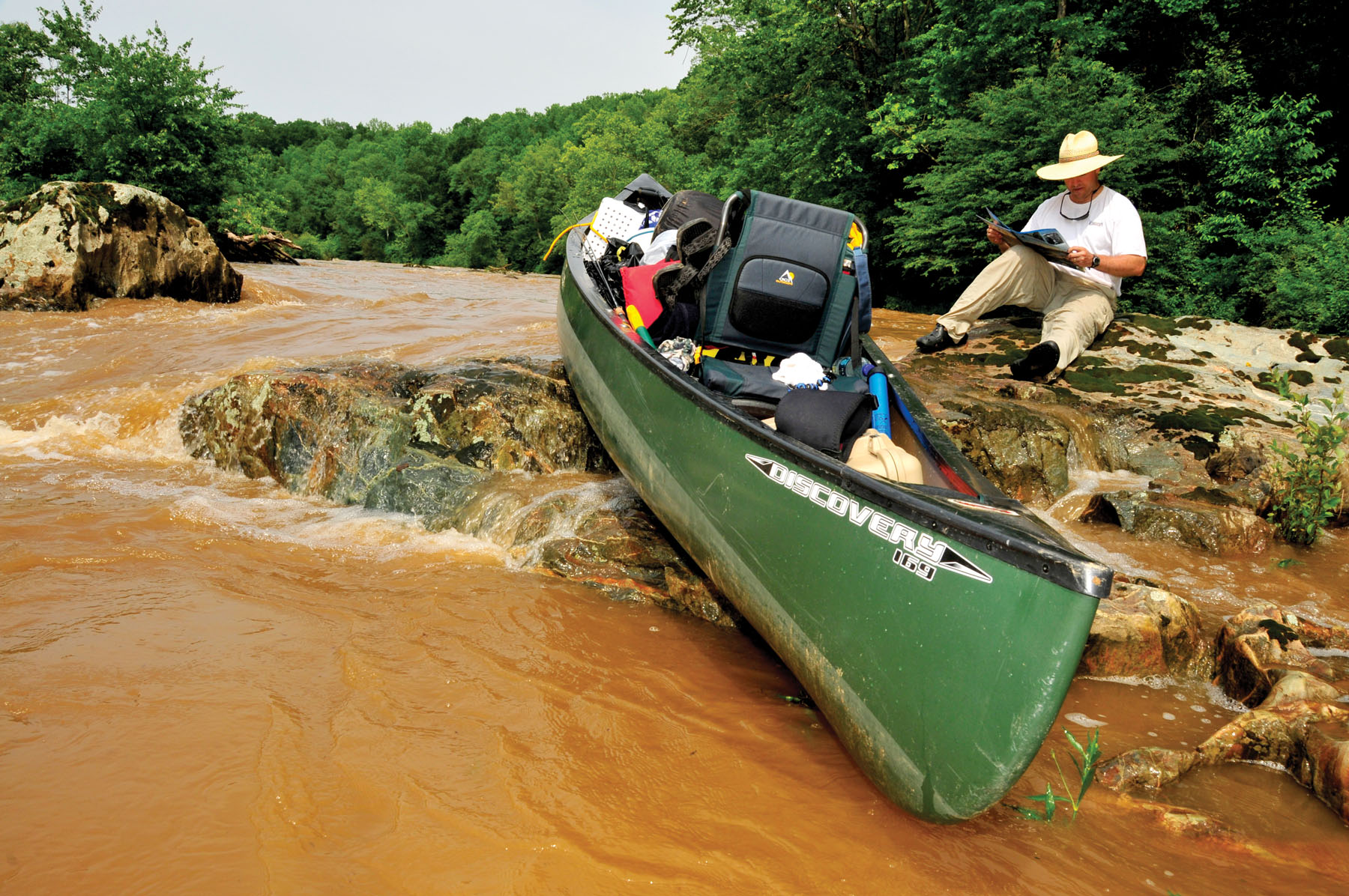 For several years now I have been trying desperately to take a non-working vacation. That means going somewhere for more than a day or two and not being obligated to guide or take pictures. Oh, I can hear it now, "Give me a break Scott, you're always on vacation." If only that were so. . .You see, rarely do I go somewhere either domestic or abroad that I am not spending the majority of my time taking photos or guiding, instructing or hosting anglers. The point is, I rarely fish just for fun and it has been since 1994 since I took my last non-working vacation and that was when I took leave from the Coast Guard and drove up to Colorado to go skiing. Well, folks, I finally pulled it off- I took a week off and went fishing just for fun, well sort of anyway.

You see, it has become sort of an annual thing for my old Coast Guard buddy Todd Prestidge and I to get together for at least a few days to do a little fishing and/or hunting either here in Texas or, in whatever region he happens to be assigned to at the time (he is still in the Coast Guard). The problem has always been that, in order for me to justify the time off, I needed to finance the trip with some sort of photo or writing assignment. Because of this, I seemed to always get too wound-up trying to get that perfect picture or story angle and never seemed to fully relax and enjoy the trip or time with my friend. As usual, I would return home absolutely spent. Some vacation, huh? Well this year it was going to be different.

Back in February, Todd and I made plans and I swore to myself, no work other than taking a few photos just for fun. So, a few weeks back I packed some gear, boarded an airplane and was off to Virginia for what was supposed to be a four day float- fishing trip for smallmouth bass on the Rappahanock River.

I arrived at Reagan International in Washington D.C. with high hopes. For one, I was hoping our Commander-in-Chief would be waiting to great me at the gate so that I could object to just about everything he has done since taking office and I was jacked about going fishing. Sadly enough, neither happened.

No sooner had we departed the airport Todd broke the news to me. It had been raining for several days and he was not sure that it would be safe to get out on the river. That was when it hit me, for the past several months I had been fighting the weather at home, cancelling trip after trip because of the wind and even had to cancel a trip to the Bahamas a month earlier due to wind and rain. I cannot say that I was not bummed at first but, after a few moments passed, I realized that it just did not matter. One way or the other, I was going to have fun.

As planned, we made our rounds to all of the outdoor retailers between the airport and his home in Stafford, VA and arrived at his house to good news. The outfitter that Todd had made arrangements with to rent a canoe and take us up river to drop us off had reported that the river was falling. We discussed it and decided that we would make a go of it whether we got to fish or not.

Incidentally, what was supposed to be a fishing/camping trip turned into a white-water canoe-trip. That is right, we got on the river and four hours or so into the trip, some major weather came through with high winds, hail and several more inches of rain dumped into the watershed. The river was on the rise and, did I mention that neither of us had ever been in a canoe in moving water before much less run Class-III rapids? Needless to say, things got very interesting. Surprisingly though, we only got thrown from the canoe once in over 24 miles of river. Not too bad considering that two others, who launched at the same place and had made this trip annually for over 20 years turned over at least five times. Now for the funny part- we had very few opportunities to even think about wetting a line and we still managed to have a blast!

Since arriving back here in Texas I have taken my kayak out a couple of times to fish and I have began reading all that I can about the sport of paddling. And, if that is not enough, not only I am doing research into getting my own canoe that is designed specifically for expedition paddling, I have just ordered another kayak from the folks at Native Watercraft. I do not know what has gotten into me but I have to say that I am quickly becoming addicted to the paddling sports.

At this point, all I can say is that it was the best danged vacation that I have ever taken.