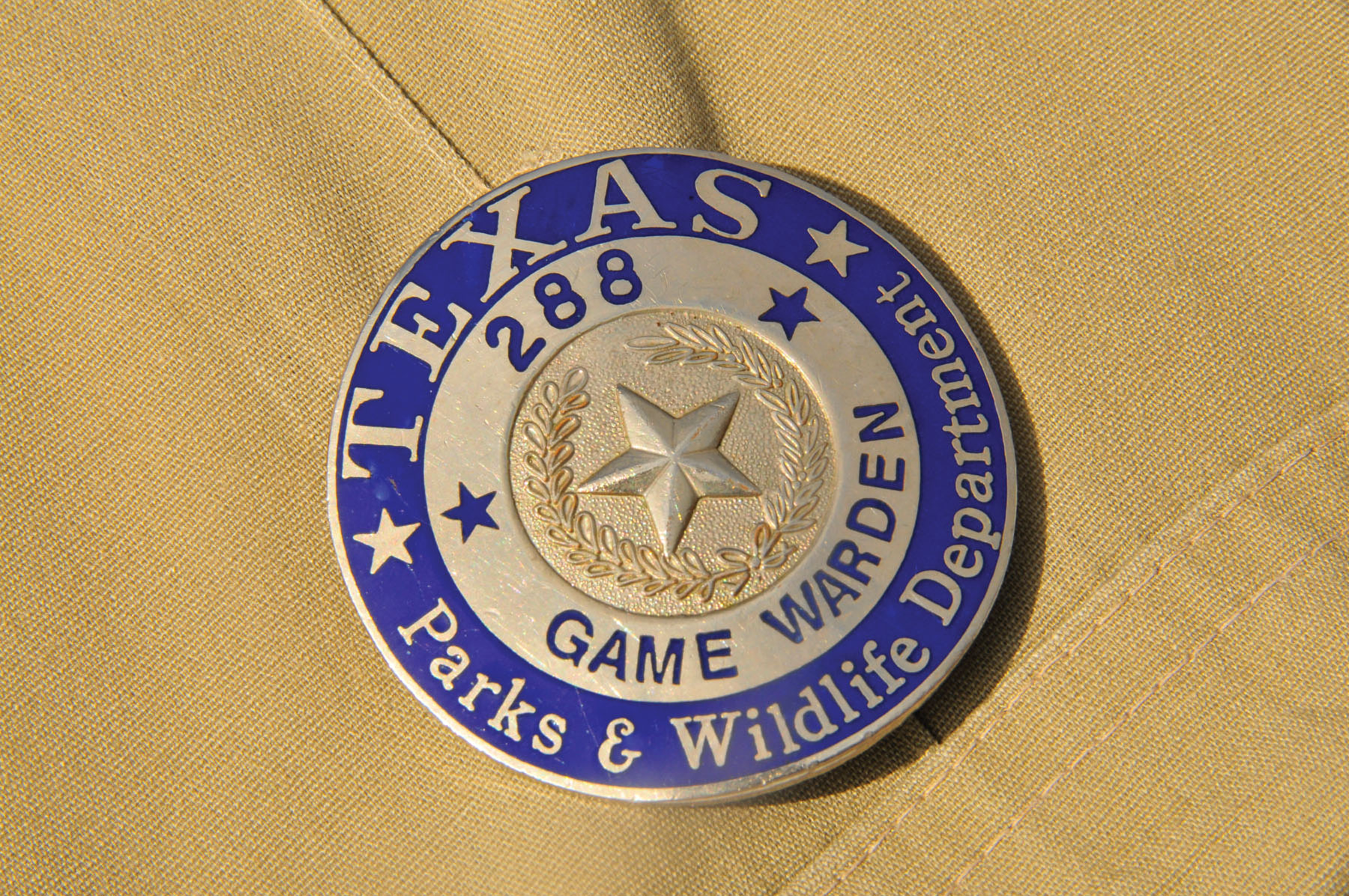 It is no secret that it does not take much to get me fired up. It must be the German blood, or something of that nature. Anyway, one thing that has always gotten me worked up is when I hear someone bitching about being stopped and checked or, as I have heard it said before, harassed by a game warden. Really? How can anyone say such a thing? Let me tell you folks, if you could witness or hear some of the stories that I heard while in Africa, you would learn to appreciate the wonderful, yet thankless job that our game wardens do.

As I said in the last issue, I experienced a whole new world over in Africa and, while I had the experience of a lifetime, a person visiting there ten or twenty years from now might not have the same. You see, over there, poaching runs rampant and nearly unchecked. The only thing that stands in the way of most African wildlife being poached to extinction is the outfitters. That is right, the people who are hunting the animals are the ones protecting them. In fact, in many countries, there are few, if any, real game wardens to patrol and protect the wildlife and catching poachers is left up to whoever manages (leases or owns) the conservancy or safari area. They in fact become the game wardens so to speak.

What happens is that the outfitter charged with the stewardship of the land hires the most skilled native bushmen for scouts and trackers. Routinely, these scouts leave camp on foot for days and sometimes weeks to patrol hundreds of thousands of acres keeping track of the herds and looking for signs of poachers. They are paid a day rate but receive incentives for bringing in any traps or other devices that they come across and get even more for actually bringing in a poacher.

The outfitter, who is actually the warden for that area must then transport the culprit, sometimes five or more hours away, to the police for punishment, which quite often is little more than a slap on the hand. All and all, the only thing they have really accomplished is to get the traps and/or guns out of the bush and destroy them which, ultimately, only delays the poacher from his next foray into bush. Even worse, sometimes the outfitter learns that the very people that they have hired to catch the poachers are in fact the very people that have been doing the poaching.

One of the areas or conservancies that I had the privilege to visit was in Mozambique and was, if I am not mistaken, over a million acres in size. Two outfitters had acquired the lease on the property about seven or eight years ago and prior to that, it had not been legally hunted in many years. One afternoon I took a break from hunting and photography to accompany the owner of the outfit, Gary Duckworth, out to work on one of the pumps that they had installed at a bore-hole (well) to provide water for the wildlife. He told me that when they first acquired the property the few roads that once existed had become completely overgrown and it took months for them to cut their way into the area with axes and machetes just to set up a camp. The stories of how they set up and built the camps fascinated me; however, the most interesting part of the stories he told were how the area had been so disastrously overhunted by poachers, they had to reintroduce some species back into the area.

He also told of how they had picked up thousands of illegal gin traps (British name for leg hold trap). Ultimately, to keep these traps out of the hands of poachers, they were used as reinforcement in the concrete foundations of the camps we stayed in during our safari. Duckworth went on to inform that we were in fact one of the first big hunts to be run out of the Tandekwe Camp (named for the Tandekwe Forest) because they had been working so hard to re-establish a healthy number of animals in the area before taking any as game.

Fortunately, Texas hunters and fishermen do not have near the worries that they do in Africa. Why? Because as understaffed and underfunded as our TPW Enforcement Division might be, they take their job seriously and lay their lives on the line to not only protect our natural resources but also to protect us, both in a law enforcement and life saving capacity. That is right, one day they might be checking the safety equipment on your boat or measuring your catch, chasing smugglers along the Rio Grande the next day, and possibly risking their own lives in a daring search and rescue mission in the middle of a storm the day after that.

During my Coast Guard career I had the privilege of working alongside several wardens with names as common as yours and mine – Bill Bullock, Billy Bearden, Arthur Lawrence, and Clay Shock. These are names that left a lasting impression on me because I saw them do their jobs with a pride and professionalism that goes way beyond the call of duty. Since then, I have yet to meet a single TPW game warden that did not stand out as anything less than a true professional dedicated to making our Texas outdoor experience the best that it can be.

Now, I personally have always held our TPW game wardens in the highest regard but, after hearing the horror stories of baby elephants and lion cubs caught in traps and the losing battle they fight daily trying to protect the wildlife in Africa, I have a newfound appreciation for the wonderful men and women that wear the badge that means so little to way too many.

So I say to all of you that wear the uniform of a Texas Parks and Wildlife game warden, thank you all for enriching and protecting the lives of all that live in Texas.

And, to any of you who might think otherwise, shame on you.

Until next month – Be good and stuff like that!