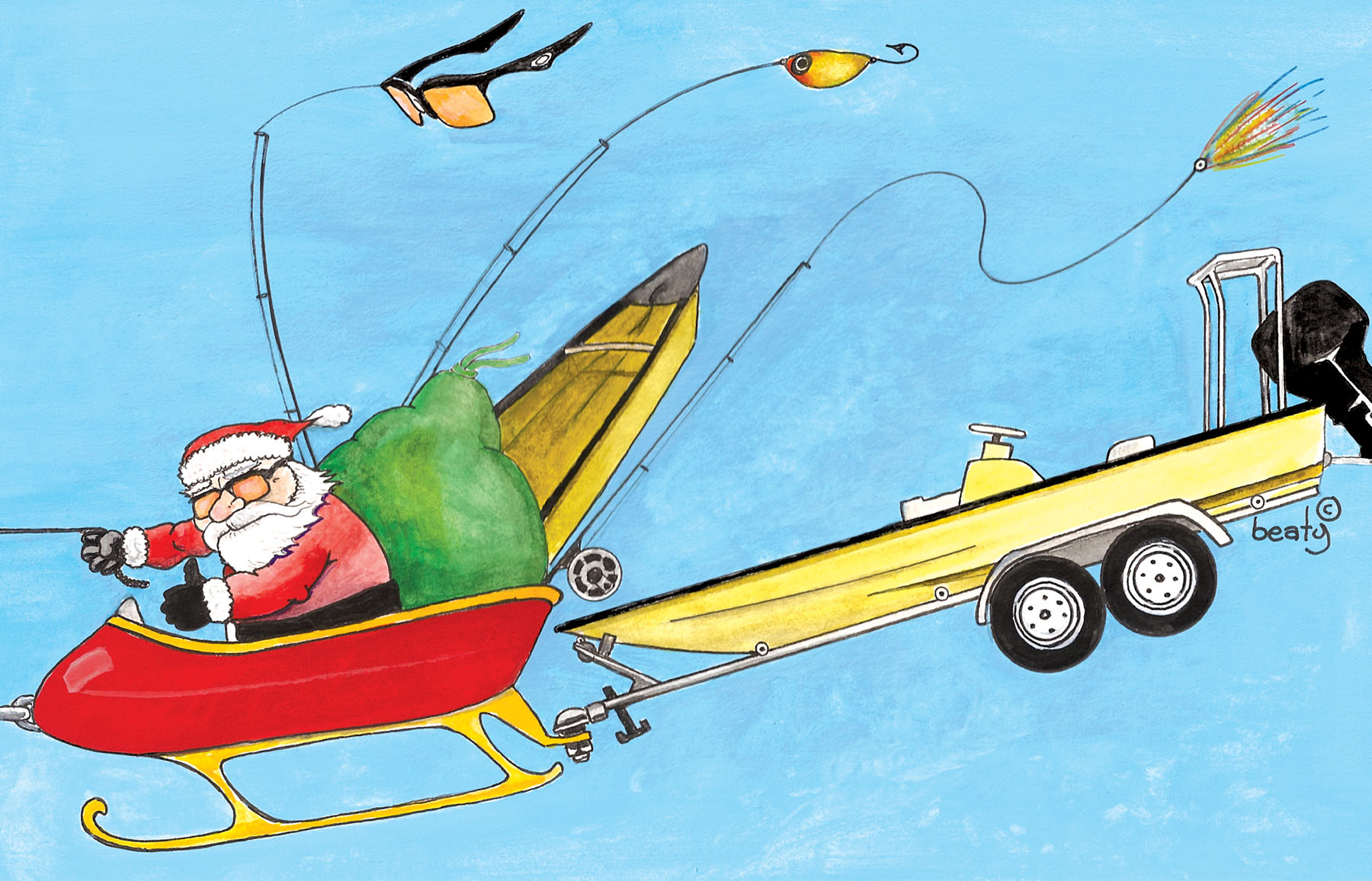 I do not know how you all feel about it, but I honestly believe in that little lesson from the Bible "It is more blessed to give than to receive." I am not sure why, but over the last couple of years I have really reveled in the joy that I have gotten when someone opened a gift or present that I took the time to pick out for them. However, this year I am going to be a little selfish and I am going to write Santa Claus a letter requesting a few items for myself. After all, he who dies with the most toys- wins. . . . Right? Anyway, I thought I would share the letter with you all in order to either help you write your own this year.

I know it has been a while since I have written you but it is only because that I have been blessed in that I pretty much have all in this world that I want or need. This year, however, I find myself wanting a few things so. . . I have decided to write you this little letter telling you not only what I want, but why I want it in hopes that for all the years I didn't ask for anything, you might hook me up with some good stuff.

1) I have had a little run of bad luck as of late regarding fly rods and reels. So. . . the first thing that I am going to ask for is a pair of the new GLoomis Crosscurrent Pro 1 rods in 7-weight and 11-weight with matching Ross Momentum reels. I have to tell you Santa, if you haven't had the chance to cast either of these rods you need to get down to the fly shop and try them out. I personally think that they are some of the best casting rods I have ever thrown and, because they are the one-piece version of the Crosscurrent line, they are exceptional fish fighting tools. As for the Ross Momentums, they came out with the new LT version and just like all of Ross's products over the years, they are bulletproof and a great value compared to so many other fly reels on the market.

2) My next request is along the same line as above. I could really stand to have a couple of new spinning reels. I don't do the light tackle thing too often so you really don't need to go overboard here. I think a pair of Shimano Sahara reels in the 2500 size would do me up nicely. They perform great and are half the price of what I am currently using. And, since I am saving you a little money here, would you mind throwing in a couple of matching Waterloo HP Lite spinning rods. Just give Jimmy a call over at the shop, he knows what I like and can hook you up.

3) Next, I am really digging Oakley's line of polarized glasses. Honestly, I didn't think I was going to like them but I have been trying a pair out that a friend lent me and I have to say- Wow! They are so light you don't even know that you have them on and they are so clear that they definitely reduce eye fatigue. If you haven't tried them, you should. I bet they would do wonders for knocking all that glare off the snow that you have to put with up there at the North Pole. Also, they look pretty cool!

4) Well before I ask for the last thing, I will give you an alternate in case the last one is a little over the top. I have really been getting into this whole paddling thing. Canoes, kayaks and the whole nine yards. Anyway, I was at one of the shops earlier this year and saw the Native Watercraft Ultimate 12 Tegris. This thing was so light you would not believe it! I already have an Ultimate 14.5 but it so heavy compared to this one. So, if you don't think the next item is reasonable, feel free to fall back on this one. I won't hold it against you.

5) Alright Santa, here comes the biggie! I am sure you know that I have been wanting a bigger boat for chasing tarpon. Well the folks over at Hell's Bay just released a new boat called the Neptune. I saw the plug being built and saw the first running hull last time I was over there. Well they finally got it finished and the performance numbers are impressive to say the least. It seems to me to be almost perfect for running the beachfront. What do think? I am willing to beg if necessary.

As you can see, Santa, my list isn't that long this year. If you could hook me up this time I won't bother you again for another 30 years or so.
– Scott

Wishing you all the best of tides, a Merry Christmas, and stuff like that!