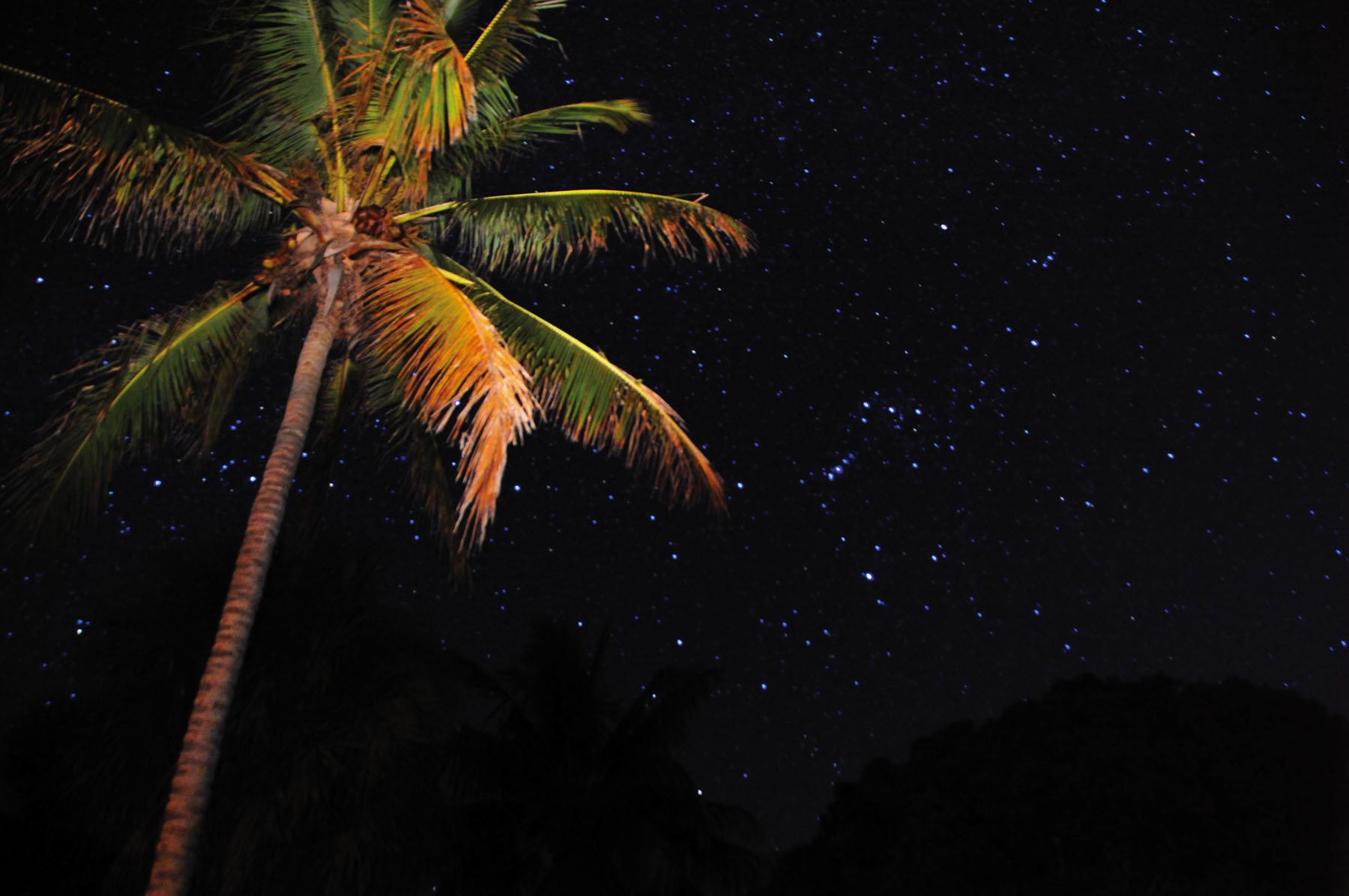 I do not know what it is about heading out real early or coming in real late but, there is something very special about running a boat or skiff across the bay under the cloak of darkness. Even more special is to spend an evening under the moon and stars fishing and then watching the sunrise on the ride in.

I of course fell in love with the night-time mysteries of the bay as a youth while walking the shorelines of Christmas Bay with my father and gigging flounder. Let me tell you, there is nothing quite like the bay at night as it is viewed from inside the magic bubble created by the glow of a Coleman lantern. It is amazing to see the plethora of life-forms in the shallows we fish that usually go unnoticed because of the glare on the water during the daylight hours. Equally magical is that we do not have to chase the sunset home.

One of my favorite trips that I make, sometimes several times a year, is to the Everglades. In fact, I have spent between 5 and 30 days a year fishing the backcountry of the 'glades for nearly two decades now. Wow how time flies! Anyway, you would think a trip into that vast wilderness would be all about the fishing and, you would not be wrong but, when you travel that far to see something you cherish that much, it is unreasonable to think that a person would not go overboard to milk the experience for everything it has to offer. This of course means getting up early and staying out late to just be able to fish every second that is possible.

Over the years, my friends and I have come to know several ritualistic traditions while taking in the wonders of the 'glades. One of these happens to come from necessity as much as it is just plain ole fun. You see, one of the biggest obstacles of camping in the backcountry is the bugs but, through the guidance and wisdom of some older and wiser friends that introduced us to this paradise, we learned not to go back to our dwellings, whether it is tents or a mothership, until long after the sun goes down. Apparently, because the pesky insects are most active right as the sun goes down and right as it comes up, it is possible to considerably reduce their presence by not being there to attract and feed them, the need to remain as far away from land as possible until things settle down around the camp. So essentially, we fish the mangrove shorelines until the buzz gets too bad to tolerate, call up the other boats on the radio and arrange a meeting place in open water, usually within at least a mile or so of the camp and we share the joys of the day over an adult beverage or three. Hence, the tradition of happy hour!

This past spring, happy hours were especially spectacular because, not only were we away from all the light pollution of civilizations, but we were there during the new moon and it allowed the stars to shine bright like they probably did when my grandfather was a child. And, every evening, when happy hour was over, I would look up above and smile as my gaze fell to the three little stars that make up the belt of the constellation Orion that seemed to outshine the rest and would then start the outboard for the journey back to camp. Always fun is the boat ride through the twisting and turning rivers and creeks of the Everglades at night.

And, again, while traveling the waterways by night has its own special charm, it hardly compares to the experiences to be had while actually fishing in the dark.

One of my favorite things to do is fish the surf the three days prior to the full moon in May. Weather permitting; this window of opportunity has always been a slam dunk. The trick is to catch the surf calm and then be knee to waste deep at about three in the morning to catch the minor (solunar) while throwing dark-colored plugs beneath the moonlight. How consistent can it really be? Just look at my calendar for the last 15 years. I have, nor ever will, guide on that particular three days. I will either be fishing myself those three mornings or I will be sitting up cussing the weather that kept me from fishing.

This year I was particularly blessed in that the weather cooperated for all three days and I was fortunate to land, one morning at about four, a trio (actually 2 ) of 26" trout on three consecutive casts on my last Paul Brown made Corky (actually, I have more but I have decided to leave the rest of them in their packages to help enhance their value later in life).

Let me tell you folks, it is exciting to see a solid trout come to hand under the moonlight. For some strange reason, the iridescence of a trout's body is only enhanced beneath the shine of a near-full moon. And, incidentally, equally exciting in the moonlight is the sight of a six foot bull shark taking half of a 26" trout. I would like to say that the moon shining off of the rows of pearly whites in that bull's mouth had some magical effect on the moment, but think I blacked out briefly. Anyway, after a couple shocks from a defibrillator and changing my drawers, I managed to recompose myself and pressed on to land several more solid fish and then witness one of the most spectacular sunrises of the year. An hour later I was sitting at my favorite taco stand, smelling like fish, and wondering how long it would be before I managed to relive the experience. Hopefully sooner than later.