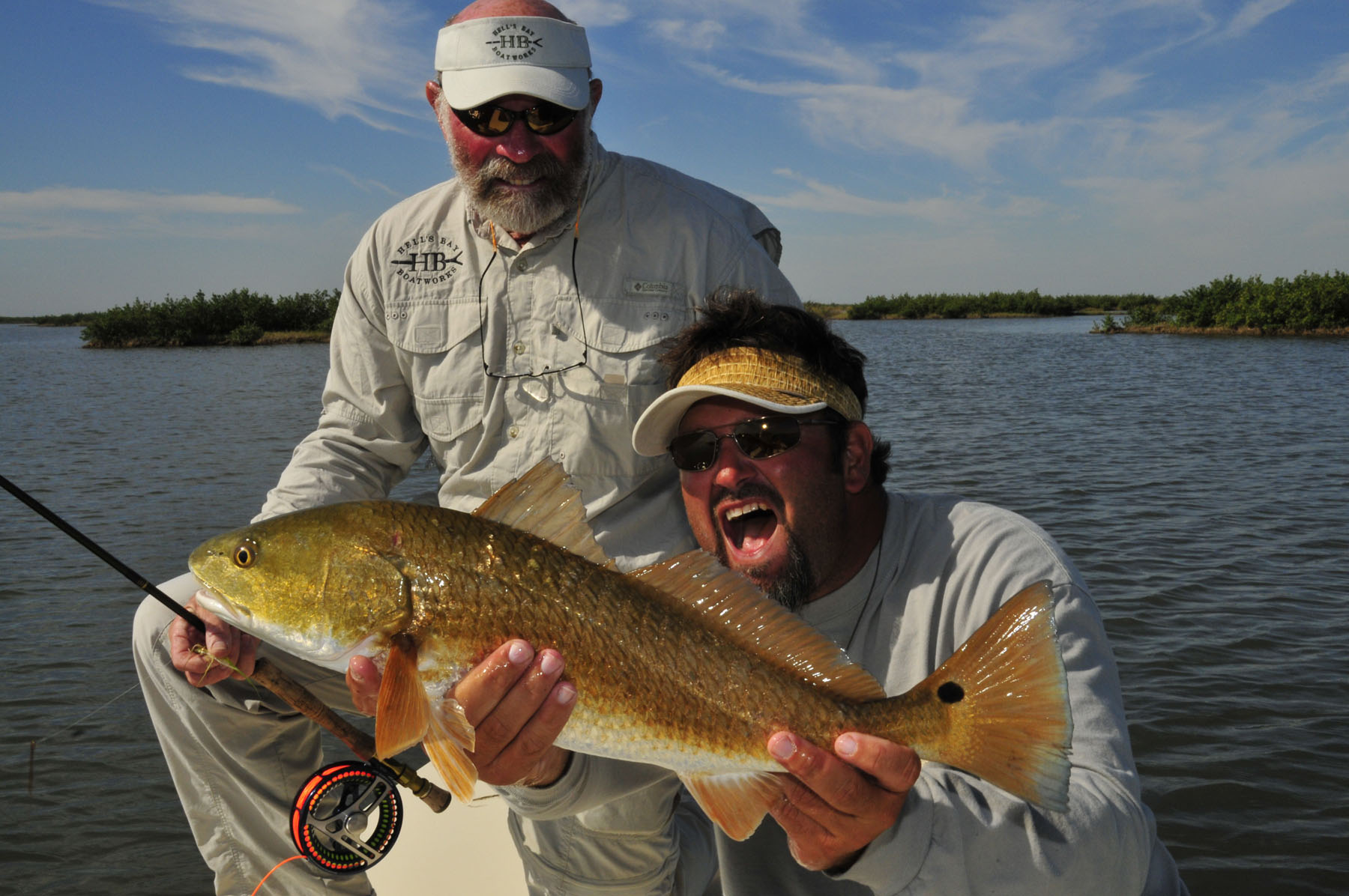 I have always liked to attribute my success to hard work and dedication but, I can't help but acknowledge the fact that I have had a lot of help along the way. You see, there is no way that I could have ever made it as far as I have without the support of friends and family and the guidance of few mentors that, over the years, have been willing to share their knowledge and experience and point me in the right direction.

In my early years in the outdoors, fishing was my passion. My father was of course the one who got me started and he cultivated and supported my love of both fresh and saltwater fishing. But, over the years he had less and less time to spend with me and then my passion expanded to duck hunting which is something that he had never done. For a couple of years I wandered aimlessly, learning a little here and there but was limited to hunting in spots that were not all that productive. It was then that I met a gentleman by the name of Burt Moritz.

Now, many of you have been reading this column for quite some time and know- I am pretty ate up with the dumb-butt about fishing. Well, you want to see someone who has got it worse. Meet my friend Burt and start talking ducks. Anyway, Burt loved to hunt ducks and I loved to hunt ducks and a friendship was forged. Burt spent all of his weekends and vacation time chasing fowl and most of the time had me in tow. I learned most of what I know about blinds, decoys, guns and airboats from him. Oh, and did I mention that he also likes to chase redfish in the shallows. Over the years he took me to different flats all along the Texas Coast where I honed my skills stalking redfish on the flats by foot. By the time I was out of high school I was guiding the occasional duck hunt and wade-fishing trips. I of course blame Burt!

Some time shortly after high school I somehow got the fly-fishing bug but only dabbled in it from time to time however, the bug grew bigger as the years passed. The passion was of course fueled by watching a show called The Walker's Cay Chronicles (more about that a little later). In time, I hooked-up with an old school buddy who was also getting into fly-fishing and we taught ourselves the sport. By the time I was getting out of the Coast Guard, I had become rather proficient (which means far from great) with a fly rod and in November of 1995, I had caught my 100th redfish on fly.

Over the next year or so I continued to study the art of fly-fishing and after I finished school I decided to become a guide. For years I studied what other successful fly-fishing guides like Chuck Naiser, Chuck Scates and Eric Glass were doing and modeled my business practices based on what I learned from each of them. Over the years, they have all contributed greatly to my successes and I consider each of them not only good friends, but mentors.

Back in 1998 I abandoned stalking fish on foot and got myself a poling skiff. I thought I was doing okay with the whole poling thing right up until I had the opportunity to take Flip Pallot fishing and film an episode of the Walker's Cay Chronicles. Needless to say, the fishing was horrible that week due to very inclement conditions and we barely were able to get a show done but there was a bright side to it. I had the chance to learn poling techniques from one of the pioneers of light-tackle fishing and from one of the guys who helped develop what is now known today as a poling skiff. Since then he has been kind enough to share his knowledge, thoughts and ideas about fishing and has greatly influenced the way I approach fishing. And, I have actually had the chance to share a few more days on the water with him absorbing all that I could. A daunting task for my simple mind I might add.

Anyway, I can honestly say that I would not be the angler, guide or even person today without the help and guidance of those who came before me. I just only hope that I have the chance to pass on to others what they have taught me over the years.

And by the way, Happy New Year and stuff like that!