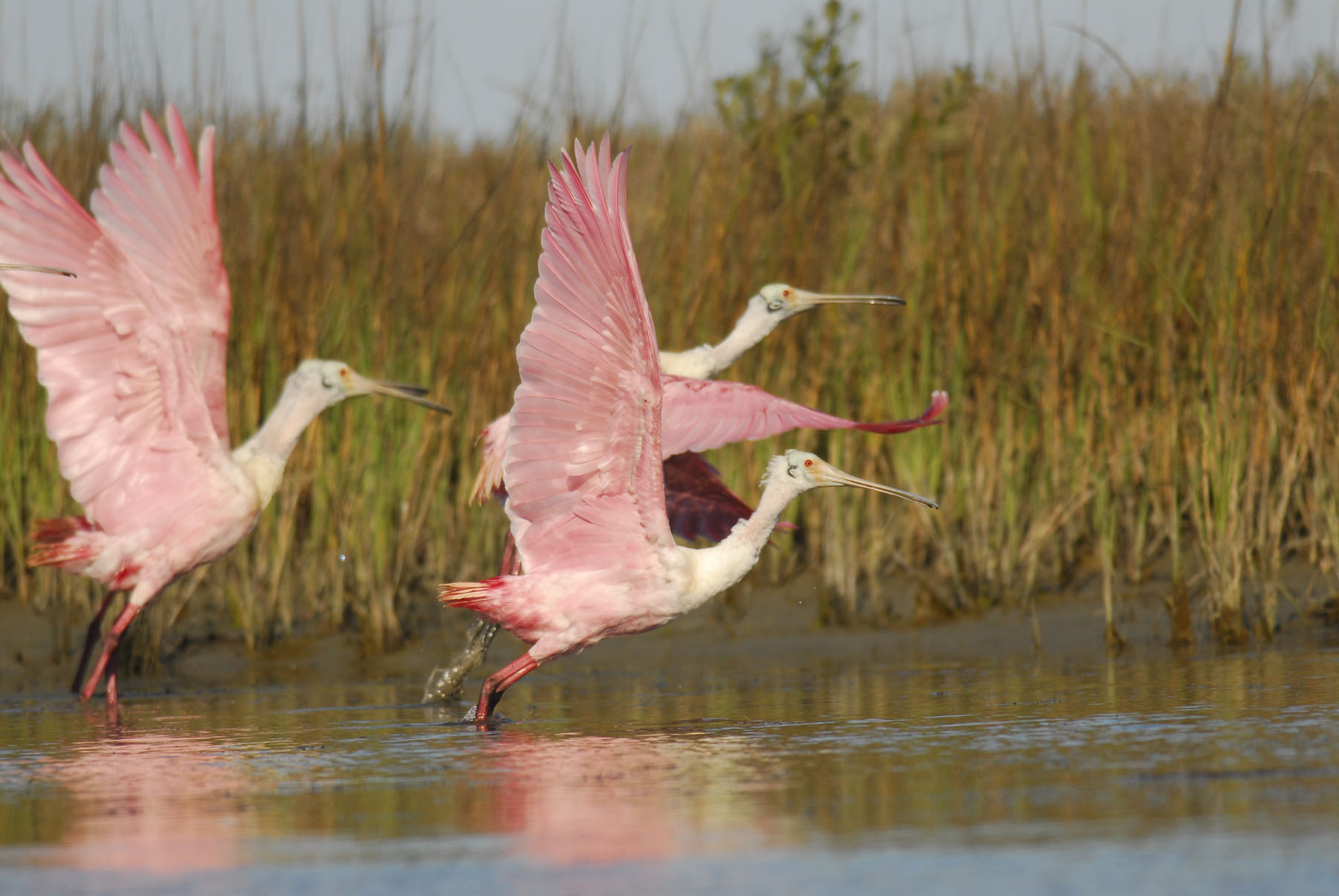 I imagine it is pretty funny to watch. By that I mean, funny to watch me scramble around for ideas to write about for this monthly column and then to see the light bulb magically appear in a little cartoon balloon above my head when I think of something. Now it is safe to say that the bulb is usually pretty dim and I feel like I am jumping up and down to catch the string of the balloon that is escaping into a cloudy sky.  But hey, I’m just a dumb ole’ fishing guide that pushes a boat around with a stick.

Anyway, this past New Year’s Eve I was reading a book that was given to me for Christmas and it has a section dedicated to quotes made by famous fishermen. While reading it I came upon this quote by one of our past presidents that got me to thinking about what the world of fishing has become over the years. So, as I read this quote made by a man that served as our 22nd and 24th president, I cannot help but wonder if he were alive today- would he take it back.

It is impossible to avoid the conclusion that the fishing habit, by promoting close association with nature, by teaching patience, and by generating or stimulating useful contemplation, tends directly to the increase of the intellectual power of its votaries and through them to the improvement of our national character.  -Grover Cleveland

It goes without saying that many years ago people fished for subsistence but, over time, it became a recreational activity that many used to escape the urban life by getting out into nature. President Cleveland addresses this with his mention of, “teaching patience.” The question is- are these concepts still alive and are they thriving in this modern world of fishing?

Sure, just about every man who was looking for a kitchen pass for a fishing trip has used the argument that he just needs some time with nature, but when he gets down to the bay he jumps in his boat and runs to the first spot at 50 mph. If the fish are not there, he is then off to the second and the third and so on.... Which incidentally requires me to wonder about patience and whether or not he even noticed the first thing in our natural world other than all the fish he was spooking off the flats he was running over because he did not have the patience to run his boat in deeper water and go around the flat or, worse yet, to run through the marsh to avoid going the long way out in the bay.

Let’s face it, fishing has become a run and gun activity. Tournament fishing is real good indicator of what fishing is becoming. Many anglers today know nothing of the concept of patience and those who argue that they are there to spend time observing nature should think about that the next time they crank up the 200 hp outboard and sling a ten to thirty foot rooster-tail of mud and grass or fly circles around a marsh lake spooking fish and wildlife.

Now with that being said, I would be a lying to say that I am not somewhat guilty of loosing perspective of what fishing is all about. There have been days that I did not even want to put the boat in the water because there was no money to be made that day. In my defense though, I am fishing for subsistence in that I am trying to make a living and besides, I get to spend 200+ days a year on the water as a guide and photographer whether I want to or not. The good news is that the majority of the sports who hire me, want to fish and commune with nature much in the manner that President Cleveland suggests. Over the years, this has helped me learn patience and to slow down long enough to enjoy all that our natural world has to offer which , incidentally, brings me to a final thought that I found in another quote that I ran across.

To capture the fish is not all of the fishing. - Zane Grey