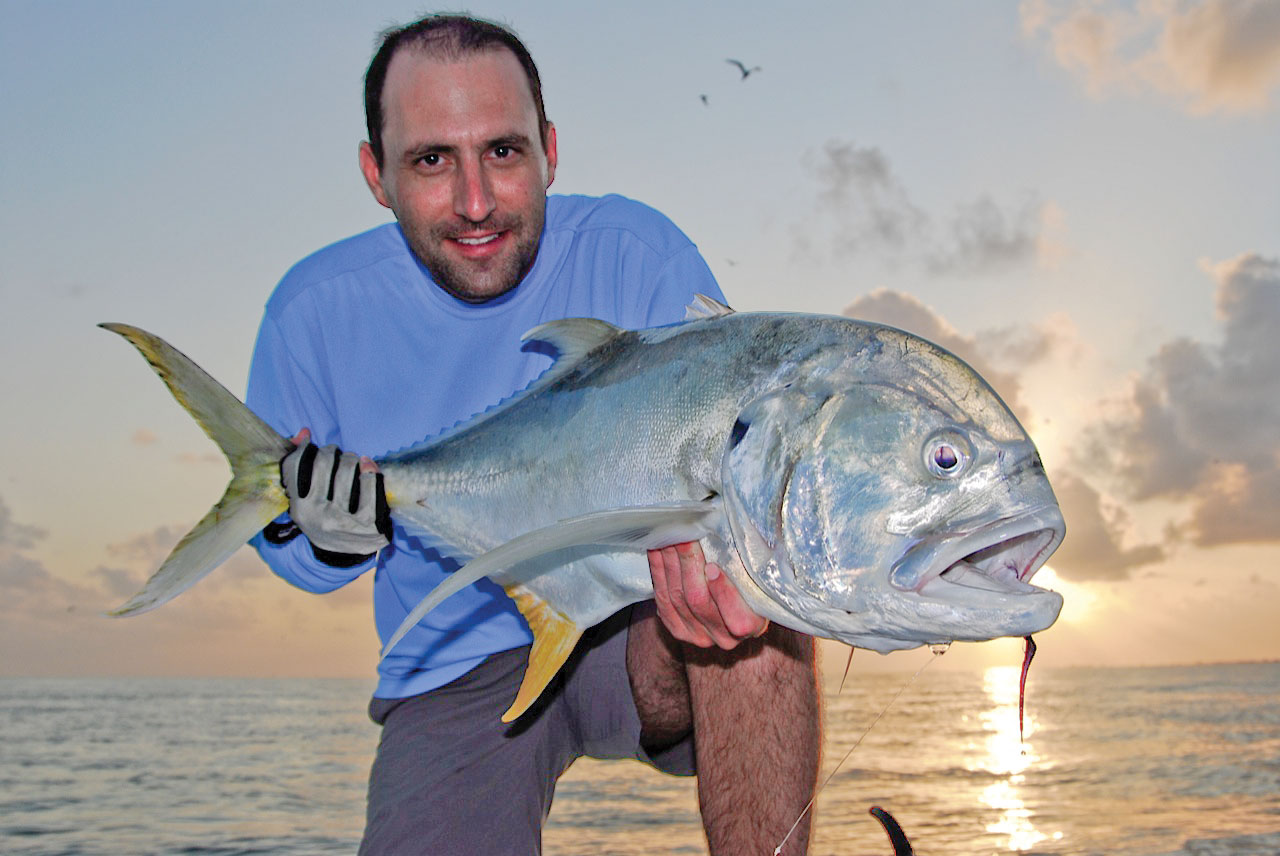 We have all heard the saying, "I was in the right place at the right time." Well, more often than not, that is how most success stories come to be. Whether you are talking about financial or career successes or success at the local fishing hole. And, whether you have ever been able to say it or not, I will be the first to admit that it has been the story of my life... today not to be excluded.

I have always said, "I am the richest poor kid you will ever meet." This is because I have the best family and friends that any man could ever hope to have and because my customers have faith in my better qualities and treat me much better than I deserve. As far as my family goes, well they are just stuck with me. My friends and customers on the other hand, well they chose me. You see, I was in the right place at the right time to meet each and everyone of them and because of the way the events have unfolded over time, they have chosen to stick by my side despite all of my flaws. I guess you are wondering how this all fits into fishing. Well, I am getting to that.

Just take a look at the most skilled anglers out on the bay they dedicate a great deal of time to being on the water learning all that they can about the tides, the surrounding environment and most importantly, the species they pursue. Over the years they have amassed the knowledge to guide them to the right spots at the right time ultimately resulting in nice catches.

Now let me digress. Over the years, I have been lucky enough to be at the right place at the right time when I have met my friends and I have been lucky enough to be by the telephone or email maker when new customers have tried to contact me. In regards to my customers returning time and time again, well that falls back into that right place at the right time scenario in that I have been able to consistently put them on fish over the years. I would like to say that this is and always has been a result of my skill and knowledge but I would be a liar to try to tell you that. There are times that the success I have been able to share with others is a result of nothing more than pure damn luck. A fine example of this happened to us today.

It is the 4th of July (hope you all had a great one) and it just so happens to be one of the only days in months that I have had the chance to get together with a friend to just go fishing. Keep in mind that I normally avoid the bay like the plague on weekends much less holiday weekends, but I have had a hankering to catch a red on a fly for weeks now and called my buddy Brandon Smith to join me. He arrived the night before and we came up with a plan - big fish or bust.

Having spent little time fishing the big water as of late all I had to go on was that we had a pretty decent tide and there should be some schools of jacks active at the jetties. So we got up ridiculously early, launched the boat and pointed it in that direction. Running across the bay we started to make out several large concentrations of birds working and altered our course to intercept them.

Immediately upon arrival Brandon made the first cast and was instantly hooked up to his first jack on fly. After a short photo op it was my turn and it did not take long before I was hooked up with a nice crevalle. My knowledge of the tides had paid off. But that was where it ended. From this point forward Lady Luck was our navigator.

While I was fighting my jack, we noticed that several bull reds had made an appearance amongst the ravaging jacks so Brandon broke out the spinning rod and made several casts resulting in a hook-up and his largest redfish landed to date. Wow, wasn't expecting to run into any redfish out here today, was all I could say.

By the time we were done with the photo ops we had drifted quite a ways from the action so it was time to start the motor and get up current of the fish. By this time numerous other boats had moved in and were dropping cut bait down below the jacks and doing a pretty good number on the over-sized reds making it difficult to get back into position to throw a fly into the surface blitzing fish. So we made a decision to go way up current and just drift hoping that some fish would surface in our path providing more opportunity.

After several unsuccessful drifts we were ready to pull the plug and head for the house and that is when it happened. A few fish surfaced near the boat and I made a cast. No sooner did the fly fall to the surface, the water began to boil 360 degrees around the boat as a large school of redfish came to the surface. I was of course hooked up immediately but what made it even more exciting is that the fish were actually slamming into the boat from every direction. Talk about being in the right place at the right time; it was one of the most spectacular experiences of my life. Sure I have seen plenty of large schools of bull reds, but to be right smack in the middle of it? Oh my goodness!

Now here is one more saying for you; I would rather be lucky than good. I do not agree with that one. I take a great deal of pride in the knowledge I have accumulated over the years and how I have been able to put that knowledge to work for my customers and me. However, only a fool would refuse the chance to welcome Lady Luck aboard.

See you in a month! Be gude and stuff like that