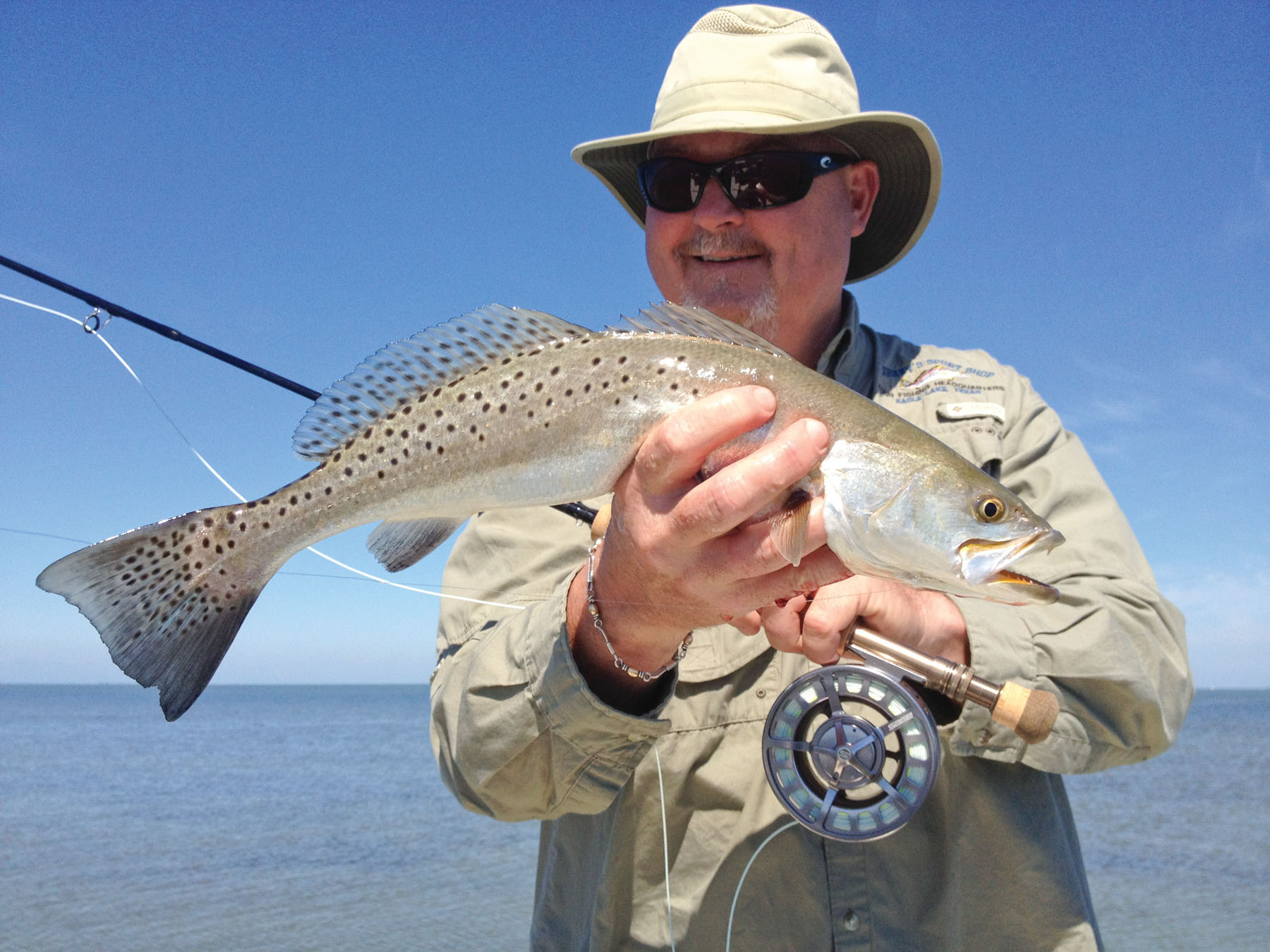 If TPWD would become more pro-active, this would be a more common sight on the middle coast.

So before I go into my rant, let me say that I am grateful for our TPWD game wardens but that is where most of my respect for the department ends. As I see it, TPWD is running about neck-and-neck with most government agencies, which is not very good, and failing miserably in the resource management department.

Now please remember what I'm about to say here is my opinion based on observation so, with that being said….

I guess one of my biggest complaints is that TPWD is strongly reactive rather than proactive and too quick to acquiesce to public opinion. The way I understand it, the department is responsible for managing our public resources to their fullest potential. Exactly where does public opinion fit into that process?

I can give a list of examples here but I will stick to just a few. The first has nothing to do with fishing but is a perfect example. For years our state's quail population has been in a downward spiral. Recently, I heard that there are rumors of talks within the department to close quail season. True are not, this rumor is beginning to spread and if it happens, would be quite a shocker considering that there has been no change to daily bag limits or length of season in many years. This would be a prime example of hasty reaction that might have been avoided if TPWD had taken a proactive stance by reducing bag limits or shortening the season years ago when the decline first became noticeable. Now mind you, nobody really knows the role Mother Nature is playing in this or if hunting pressure is taking a toll, however, even if it is a natural phenomena it certainly would not hurt to leave a few more of them around to help repopulate should the trend reverse itself. My thoughts are (right or wrong), that the reason changes have never been considered I because some wealthy rancher with political allies or maybe one of the TPW commissioners has never been willing to give up a few birds in the bag or lop off a week or two of their precious season.

Now, let us look at the spotted seatrout situation. Back in 2006-07, armed with what they said was "good science" and generally favorable public opinion, TPWD reduced the daily bag limit from ten trout to five in the Lower Laguna Madre. Lo and behold, with no natural forces decimating the fishery, anglers are experiencing some of the best fishing that they have seen in decades (at least from all the reports that I have heard). Kind of like the old saying - "Build it and they will come - with reference to great products needing no marketing because they sell themselves, increasing numbers of anglers, including guides, are leaving home waters and heading to the LLM to experience a quality fishery while those along the upper and middle coast continue to watch the fishery decline. Why? Because TPWD conducted public scoping and the people (mostly outspoken guides) shouted and disrupted the meetings in protest. Come on! Really?

Okay, I really do not understand all of the science, and I do not pretend to understand the mysterious processes at TPWD HQ, but I can tell you that trout fishing on the middle coast is not what it used to be. At what point will the department realize that common sense should trump the ranting of a bunch of upper coast fishing guides? The simple fact is that mirroring the LLM bag limit all the way to Louisiana would do nothing but enhance the fishery. Sadly, that would be a proactive move and not TPWD's forte.

Moving on, let us look at the modern day game warden situation. The problem does not revolve around the wardens themselves but rather than the TPWD's inability to fund their operations. Again, really? The state's greatest tool in protecting and managing our resources are stuck in the office and at the dock because the fuel allotment to keep the equipment rolling is woefully inadequate. Let us face it folks, what the hell good are game laws if there is nobody out there to enforce them.

I remember when I was heavily involved in my local chapter of the CCA when we would often hold auctions at our board meeting to pay for our local game wardens to have cellular telephones and on several occasions raised money to buy them things like night-vision goggles. Now mind you, back in the days that I am talking about, cell service was considerably more expensive than it is now and I do not think I can name a single person who does not have a cell phone except maybe my five year old niece (she'll probably get one on her next birthday) but still, the law enforcement division of TPWD should be the one that gets funded first and foremost.

I recently ran into a friend that is a game warden down at the ramp, the first time I had seen him in months, and asked why I had not seen him in a while. His reply, "Man the budget is tight these days and we're getting stretched pretty thin." But hey, I bet if one of the commissioners called a game warden because someone suspicious was walking the fence-line of their ranch, the money would be found to fund a routine patrol. Sadly, it is the same old story with all government agencies.

Think about it, most of us hate what has become of our government however, we forget that originally our government was created with the absolute best of intentions and that was to serve and protect us. The politics and bureaucracy of government destroy the noblest of intentions and it is no different in regards to the TPWD. Fact is folks, we need the TPWD, but for it to truly live up to it's full potential, the commissioners and higher-ups need to forget about public opinion, politics and personal gain, and do what is right for the resource by working to become a proactive body.