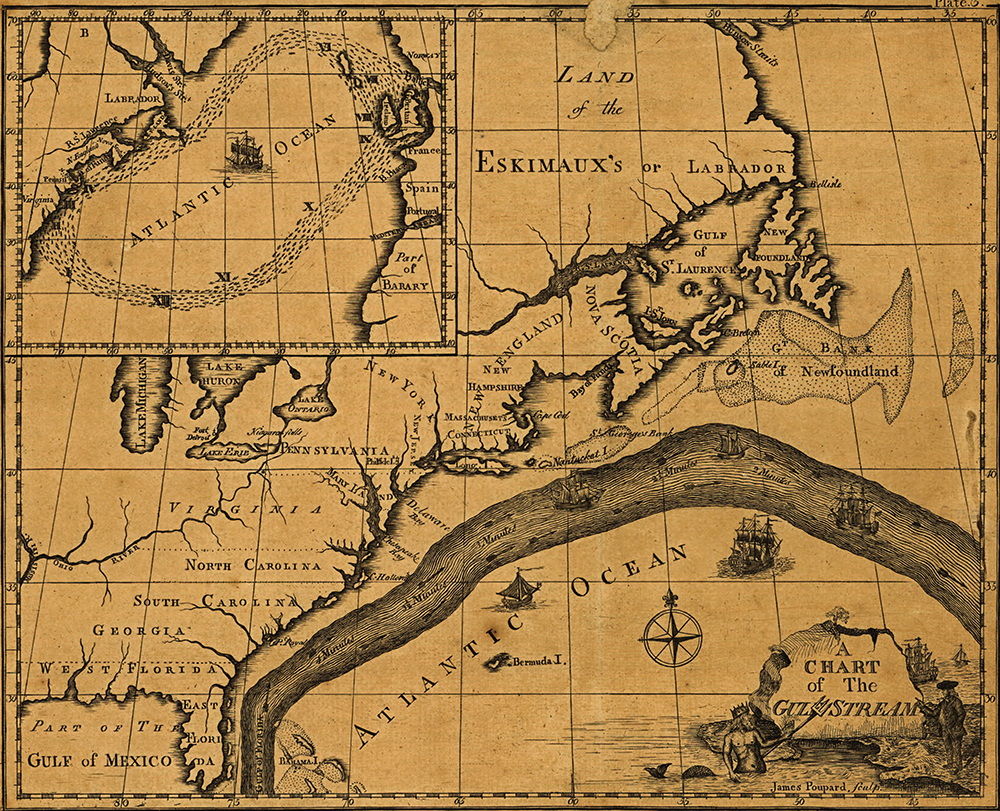 Every year, when the eternal hand of Father Time flips the calendar over for a fresh start, anglers have a natural tendency to think about both the past and the future. Some lucky ones relish the phenomenal year of fishing they've just experienced, while others, less fortunate, recall more hardships and frustrations when remembering their recent days on the water. In this time of reflection, most of us find some joy in imagining the possibilities presented by the arrival of a brand new January.

As one year winds down and another begins, I try to peek into the future, after taking a thoughtful look back at the past.  Since I place so much value in optimism, I often set really ambitious goals, including some that might seem completely out of reach. On occasions when one of these lofty goals is met, I realize the value of setting the bar of expectations as high as possible.

Legitimate goals and expectations can prove difficult to set, when one considers the unpredictable and inconsistent backdrop of Texas coastal weather.  All across the Lone Star State, people deal with the effects of rapidly changing weather; on the coast, these effects are at their most extreme. The often-wacky weather systems which prevail in our region toss anglers plenty of curveballs throughout the year, and many people struggle to adjust to constantly evolving environmental factors like shifting currents, variable water clarity and fluctuating salinity levels, all of which contribute to patterns which can be hard to replicate.

People aren't the only creatures who have to adjust to rapidly changing weather and related factors. Aquatic creatures must cope too, and they respond to the changes in different ways.  My years spent pursuing sharks and numerous gamefish in the Gulf have taught me I always have things to look forward to. Understanding what lies ahead does involve a thoughtful look back. But while recalling the previous year's activities and the timing of migration patterns might provide a basic way to predict what's likely to happen in the coming months, these things rarely repeat exactly the same way two years in a row, especially over the ever-shifting sands of Texas beaches. One of the factors exerting profound influence on the productivity of our efforts is the relative abundance of Sargassum weed.

Over the last twenty years, while I fished the Texas surf like a mad man, the effects of Sargassum on my efforts has changed dramatically.  For many years, weeds floated into the surf zone during the summer and doomed our efforts in many places.  The current that brings this menacing weed into the western gulf from the Sargasso Sea is the Gulf Stream, which grabs floating rafts of the vegetation after they break away from the main patch and drift into the Caribbean.

Like a warm river flowing through a cooler sea, the Gulf Stream is vital to the health of large parts of the Atlantic Ocean.  It can also play a role as the bane to Texas surf fishing.  Over recent years, various catalysts have prevented the stream from pushing copious amounts of weed into the Gulf. As of now, I'm hopeful we'll have another great year of weed-free beach fishing.

If we get another break from the weeds, we'll catch plenty of fish, so I've set some new goals I hope to meet. Some, of course, involve monstrous fish with mouths full of rows of razor-sharp teeth. Several months ago, Texas Parks and Wildlife passed a new rule related to legal methods for shark fishing. Currently, anglers can only use non-stainless steel, non-offset circle hooks for rigging shark baits. This is a major change, since people have been using traditional “j” hooks for sharks for many decades, though many recently evolved to using stainless steel circle hooks.

The stainless hooks helped fight the rigors of rust, and the generic overseas varieties were quite affordable.  Fishing legally might now require us to replace hooks more often, but though we might spend more money on hooks with the new regulation, I won't stop targeting giant sharks on the beach. I run the Catch Sharks tackle company (catchsharks.com) and have been promoting standard circle hooks for several years already, and I and my clients have caught many large sharks on them. With a little good fortune, I foresee many more monster sharks added to my record book in the coming year.

One goal I pursue every year is catching a mako shark from the beach. This is still my all-time favorite species to bring to the sand, a kind of Holy Grail for me.  Over the years, I've narrowed the window of prime opportunity down significantly; we usually get our best shot at these magnificent predators from the middle of winter through the middle of spring. The window revolves around water temperature, present bait source, and water clarity driven by the offshore currents. In Texas, six publicly documented mako sharks have been caught in the surf; I was on the beach for five of them, and have officially landed 2 ( a third, unofficially). My last one would have likely been the current state record specimen, weighing well over seven hundred pounds.

In addition to targeting the ocean's fastest, most acrobatic predators, I'll also be seeking to put a twelve foot tiger shark on the beach. I've come close several times, but despite catching many tigers, including on charters, I've yet to drag a legitimate twelve footer onto the sand.  With the new hook regulation taking effect, it will likely be easier to catch hammerheads than tigers.  Tigers are suckers for giant jackfish or stingrays rigged on J hooks. Most of these huge baits can't be rigged on circle hooks, so it might be tougher to get the attention of the mightiest tigers. Regardless, I'm going to blast out the biggest baits I can during the most opportune times, and hold onto hope this will be the year to eclipse that twelve foot mark for the tiger! I've beached multiple great hammerheads exceeding twelve feet, and would love to set a new record for the species in 2020.

To this day, I love catching giant sharks from the beach, and I've come to really enjoy watching my clients fight them too. The surf feels like home to me; saltwater seems to flow through my veins. Overall, I enter this year with high expectations, hoping to accomplish several other goals, most of which involve encounters with relatively uncommon species like dusky, lemon and nurse sharks. Another goal might be met out on the beach, or in the shallow backwaters of the bays; I always look forward to trying to catch more thirty-inch trout every year, and usually spend some time targeting them between the harbor and the dunes.  I expect to spend as much time as possible in the outdoors at the salty edge of the Lone Star State throughout the coming year, motivated by my goals, my mind full of great expectations.