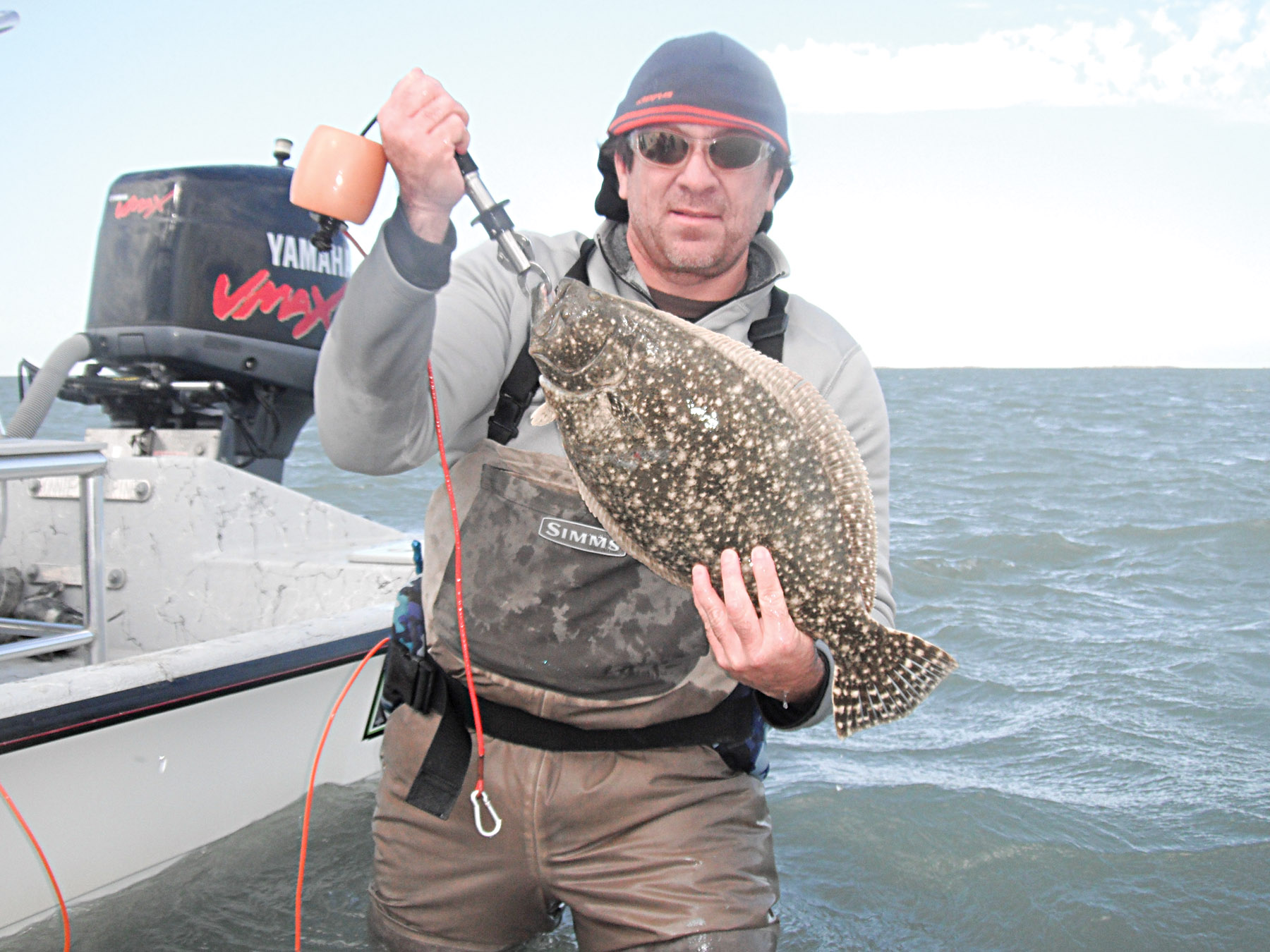 During the school year, my dad usually has fishing trips on the weekend. That means that most of the time I have to fish with other people. Well a few times, I have gone with two of my dads friends, Sonny and Dave. These guys are crazy, and like to have a good time when they're fishing. The few times Ive gone fishing with Sonny and Dave have been interesting. It doesn't matter when or where we are they always call me by different names than my actual one. I go along with it. It doesn't bother me because I know they are just messing with me. This last time I went with them they called me Anthony, hence the title.

One weekend in this last month, my dad was fishing and I was stuck at home not doing anything, but playing Xbox. My dad got home from his trip on Saturday and asked me if I wanted to go fishing with Sonny and Dave. I told him to tell Dave that I would go with them. The next day, I met the guys in the parking lot for the south launch ramp here in Port. I pulled up and was ready to head out. Of course, I have to wait for them because they drove from McAllen. So while they are putting on their waders, we were talking about where to go for the day. I had suggested a few places that had been producing some solid fish in the past few weeks. They said alright and we took off. We first headed to the hottest spot at the time. Dave decided to put us up right on the shoreline, since he has a Majek Redfish Line that runs super shallow. We got out and started walking in search of the reds that had inhabited this hot spot for about a week. Sonny is the first one to hook up here. It wasn't much though, just an undersized trout. Sonny gets the fish up, and yells Hey Anthony, put this in your article! I yelled back Maybe when you can catch a big fish like me! All Dave did was laugh at us.

The trout Sonny caught was the only fish we had on that wade, so we moved to another spot that Dave just decided to stop the boat in. The water was trout green, and it was about waist deep. We were all throwing different lures; I had a Kelly Wiggler Smoke and Mirrors, Dave had some bubblegum pink plastic, and Sonny had a red and white plastic shrimp. We were all catching fish, which meant we could throw pretty much anything out there and catch them. Sonny had the magic lure because what happened in this spot was just unbelievable. We walked for a good 100 yards and then Sonny gets a massive hit. Hes fighting this fish, and when he gets it to him, he is just in shock. He lifted up a huge flounder. This flounder was just massive. If we hadn't measured it, we would have thought it was a 26 flounder. But, when we did measure it, the fish was 22 and weighed 6 pounds. We took pictures, put it on the stringer, and got back to fishing.

We keep walking, I get a hit. I land and string a 16 trout and keep fishing. Next, I hear Sonny, and hes hooked up again. From the way he had worked the lure and how it hit, we thought Sonny had hooked up on another big flounder. But, we were oh so wrong. I was standing right next to Sonny when this monster of a trout came up and thrashed her head in the water. All I could manage to say was Nice!

Sunny got this fish in and measured it on his rod. It reached the 30 mark. Dave and I scrambled to the boat to find a camera. I get to my tackle bag and find my dads camera at the bottom. I turn it on and its just about dead. I get the pictures and just when I take the last one, it dies. So now that all the excitement is over we realized that Sonny had just caught two big fish within 30 minutes of each other. All of us got back to fishing and then Dave hooks up too. Dave lands the only redfish we see all day and lucky for us, it was legal.

We finished our day and headed back in. I can't wait for my next adventure with Sonny and Dave because together we are Anthony, Dave, and Sonny the Three Fishkateers! Not really, but it was funny right?