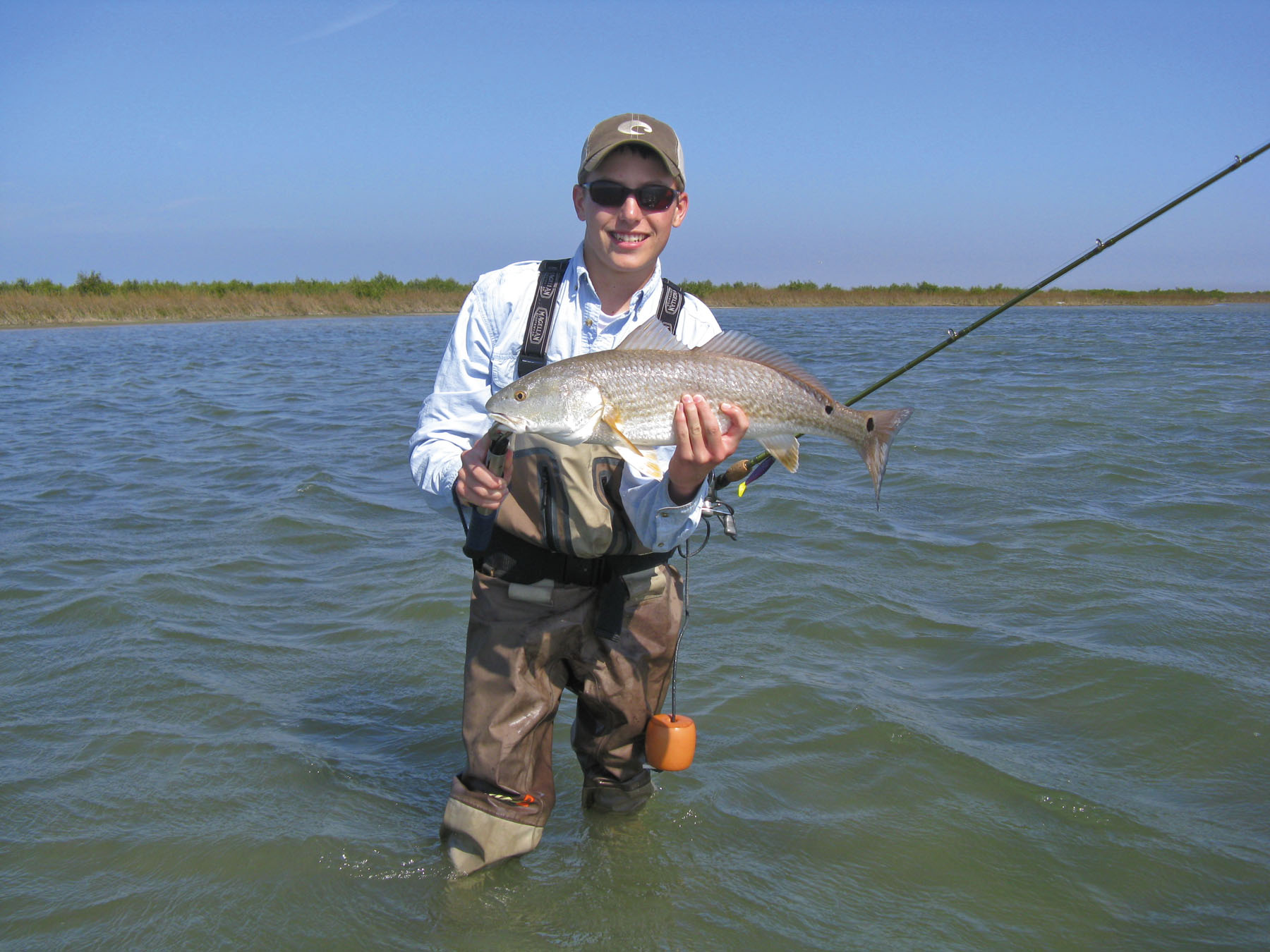 A few months ago Kevin Cochran wrote an article in TSF magazine about how there are two calendars. One which most people live by in today's world and one that is set by science. In the one of the modern world, for a guy my age, seasons such as summer start when school gets out and so on and so forth; while the other calendar is set by equinox's and such. Anyways I found this article to be very true, and interesting. I couldn't help but think how this relates to the seasons of fishing throughout the year. I'm not necessarily talking about spring, summer, fall, and winter; I'm talking more about a yearly standpoint. Since we don't have a set fishing season, such as like you do hunting, when does it end? For most diehard saltwater fisherman it doesn't; Its 365 year after year. However if I had to put a date on it I would have to say the spring equinox. Mainly because that is about when the big life cycle for many things restarts, such as the many aquatic plants that grow on the bottoms of the flats. Also all the little glass minnows are hatched and the shrimp back in the marsh follow shortly thereafter. It's like a new start for the fisheries. The cold weather is over and everything is starting to warm up. The fishing might start off slow, but it is soon to get better.

If I had to pick a time of year that is my least favorite for fishing it would definitely be this one. This time of year fishing just seems to be slow, fish don't seem to cooperate that much, and there are a lot of days with 20 + mph wind. These can be challenging times, but we will come out of it when the weather really starts to heat up. In these conditions it can be discouraging but if you keep trying different spots you are sure to find some fish. This was the case last time I was fishing in Port O Connor. We fished the first part of the day not even seeing a fish. The weather conditions were good and everything was right. It's just hard trying to get on some fish down there this time of year. At least that's what I've noticed the last few years. However we kept probing through coves and back lakes that historically hold fish all year, and finally found some. We weren't able to find them by sight either. We found them by clues. Such as mullet jumping, contrasted bottom, grass to mud, grass to sand and so on. Also the water that we were in was about half a foot deeper than the surrounding flat. It may not seem like much but this time of year that can make a big difference; especially when the tide is out. All of these things added up too well, so I just had to make a wade and give it a try.

It didn't take long before I had a hit; it was the first fish of the day, a twenty two inch red. Before long everyone was out of the boat and catching fish. It turned the day around very quickly. The fish were so aggressive they were even crushing big topwaters. That's always a plus for the spring season. We continued fishing, and didn't move very far at all and we were out of the fish. They were very concentrated in an area maybe half the size of a football field. I managed to catch four more reds, one of them 27 inches. Not a monster, but he put up a good fight. This trip taught me a lot about locating fish. Maybe next time I'll be a little more selective about the spots I fish. Until next month, keep the wind to your back, and also get ready to put your waders up for a while, but don't jump the gun!