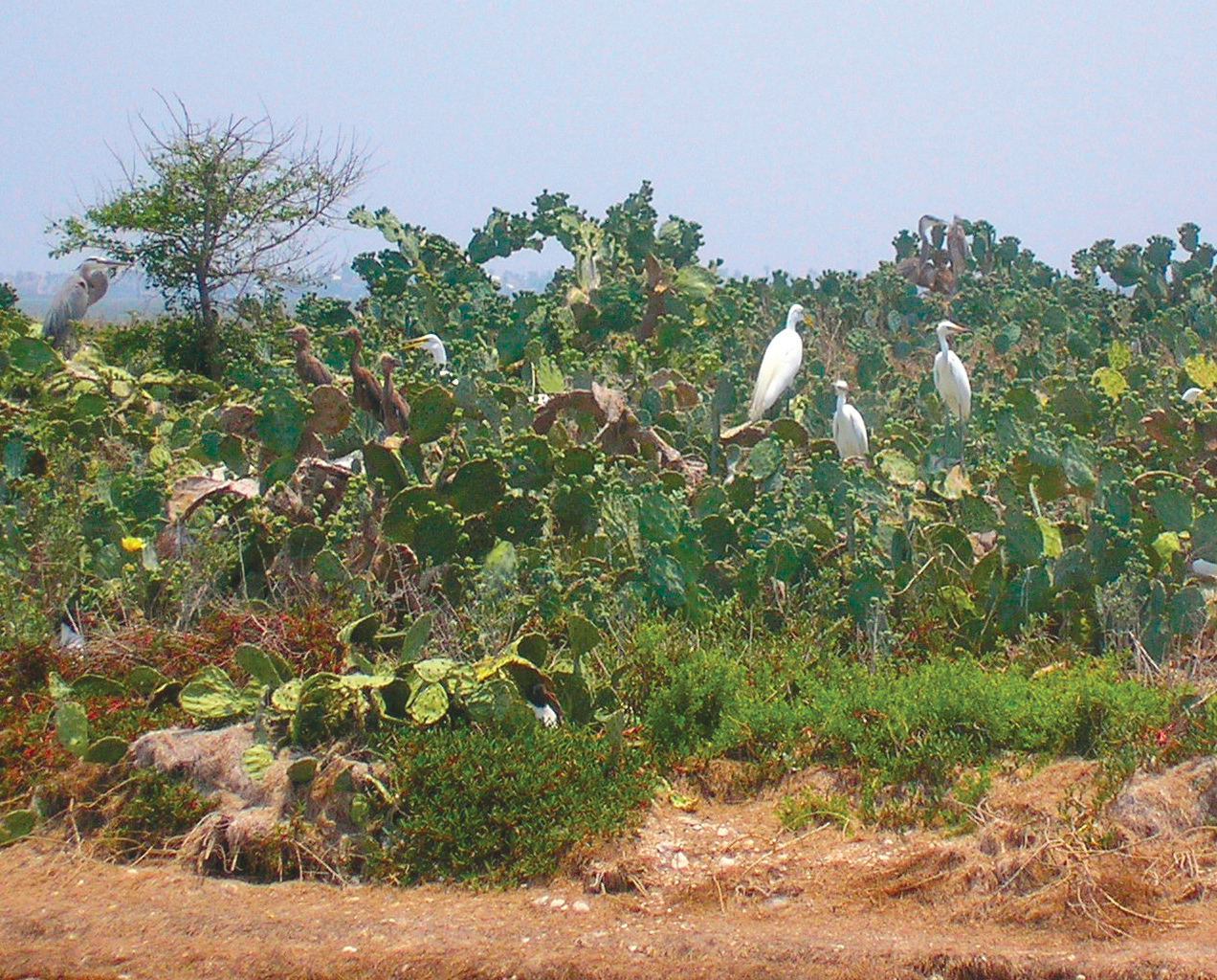 The spoil islands located in Texas bay systems are the nesting areas (also known as rookeries) of wading birds and several species of terns including black skimmers and laughing gulls. The wading birds that nest in our area include the herons, egrets, ibises, roseate spoonbills, American avocets, American oystercatchers and black-necked stilts. Suitable nesting habitat is limited and in many areas raccoons and coyotes make successful nesting impossible. Nesting birds are extremely sensitive to disturbance by man and simply intruding too close to a nesting area could possibly result in a nest being abandoned and the birds may or may not attempt to nest a second time.

Seventy percent of the entire global population of reddish egrets nests within these coastal areas of Texas and there are only approximately 2,000 pairs on this continent. Reddish egrets almost went extinct due to plume hunting and it takes 3-4 years for them to reach sexual maturity.

These are the comical appearing fishers that dance around in shallow water with their wings spread wide as if herding fish.