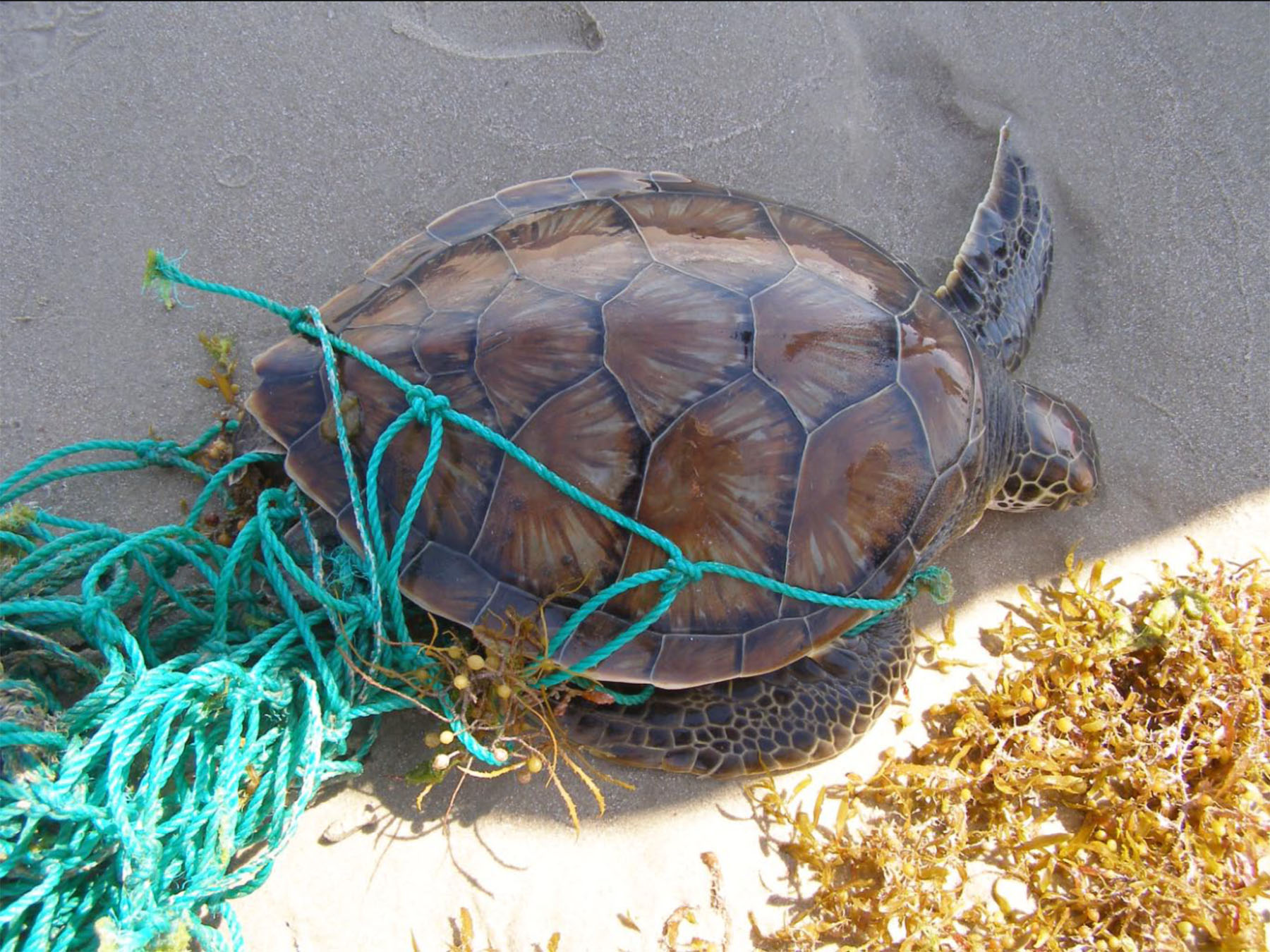 The 12th annual Big Shell Beach Cleanup held March 10, 2007 on Padre Island National Seashore was a whopper by all measures. This event was supported by 440 diehards- folks who hate trash on their beaches- the previous mark was 369. The day's efforts netted 2200 bags of trash and other debris. Conservative estimates peg the number at 55 tons, another record. PINS Maintenance Supervisor Brenda Hampton guessed closer to 100 tons given all the large items they could not weigh. When everything was in and done, the PINS beach from the 15.5 mile to the 28.5 mile south of the pavement had been restored to pristine condition, another record.

According to Billy Sandifer, chief organizer and founder, this one was close to being a dud at T-minus two days. "I became totally overwhelmed with so many people telling me that it was impossible to get the trailers through that soft sand area prior to the event and to tell you the truth it really had me depressed and beaten down. Then I remembered something that I had forgotten; this entire event is impossible. Thirteen years ago when I approached the superintendent of PINS and requested permission to do the first one, he looked me dead in the eye, gave me permission, and said even though he wished me well he thought I was out of my mind and had no chance for success. PINS is too rough, the logistics would beat me."

Sandifer continued, "You know the mechanics of getting it done are really extremely simple. First, you must realize it is impossible. Second, don't waste time whining about something that you already know is impossible. Third, suit up, show up, shut up, and go do it.

If you have ever met Billy, you can hear his gravelly drawl as he summed everything up on Sunday morning following the cleanup. "It was tough yesterday, but obviously not impossible. It was soft sand but if you have attended the prior twelve events you already know we have been through conditions every bit as bad or worse in earlier years and we will continue to carry out future events in similar conditions. Unless of course we decide to sit around telling each other how impossible the whole thing is and that will mark the end of this event. The volunteers are the heart and life of the thing; they don't understand impossible."

Many thanks to all the Big Shell Beach Cleanup sponsors, we're out of space here and you know who you are, we'll get a mention real soon in one of Billy's monthly columns.