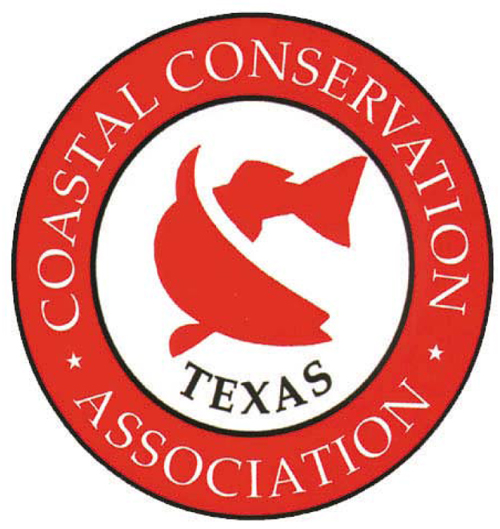 Houston, TX In a unanimous vote and strong statement for marine conservation, the Executive Board of the Coastal Conservation Association Texas (CCA Texas) recommended to the Texas Parks and Wildlife Commission that a change in flounder regulations are necessary to save the struggling fishery. CCA Texas is calling for the Commission to close the flounder fishery to commercial and recreational gigging during the months of October, November and December and implement a year-round reduction in the recreational bag limit to five fish and commercial bag limit to 30 fish in possession, with a minimum length of 14-inches for both.

According to TPWD's analysis, southern flounder population numbers have shown a steady and dramatic decline for a quarter of a century. TPWD's seasonal coast-wide gill net catch rate has declined by more than 50% since 1982. Also, according to TPWD almost one hundred percent of flounder gigged during the months of October through December are females. CCA Texas believes by allowing more flounder to escape and complete their life cycles, the better chance the species has to recover.

"A number of measures have been put in place and the combined impacts of stocking efforts and a dramatic reduction in shrimp bycatch have helped, but clearly, that has not been nearly enough to recover this stock," said Byers. "We have a window of opportunity to enact sound conservation measures that will help rebuild the flounder population. The scientific evidence is clear. As stewards of the resource, we have an obligation to do the right thing."

"It is crucial that we do all we can to conserve the flounder brood fish if we are going to get a real recovery," said Mark Ray, CCA Texas Chairman. "Flounder are a beloved part of the legendary 'Texas Slam' and a vital part of our bays' ecosystems. We did our part in rescuing redfish and speckled trout, now it's time we do the same for southern flounder."

CCA Texas is a nonprofit organization dedicated to the conservation of Texas' marine resources. With more than 55,000 members in 55 local chapters, CCA Texas is the largest.