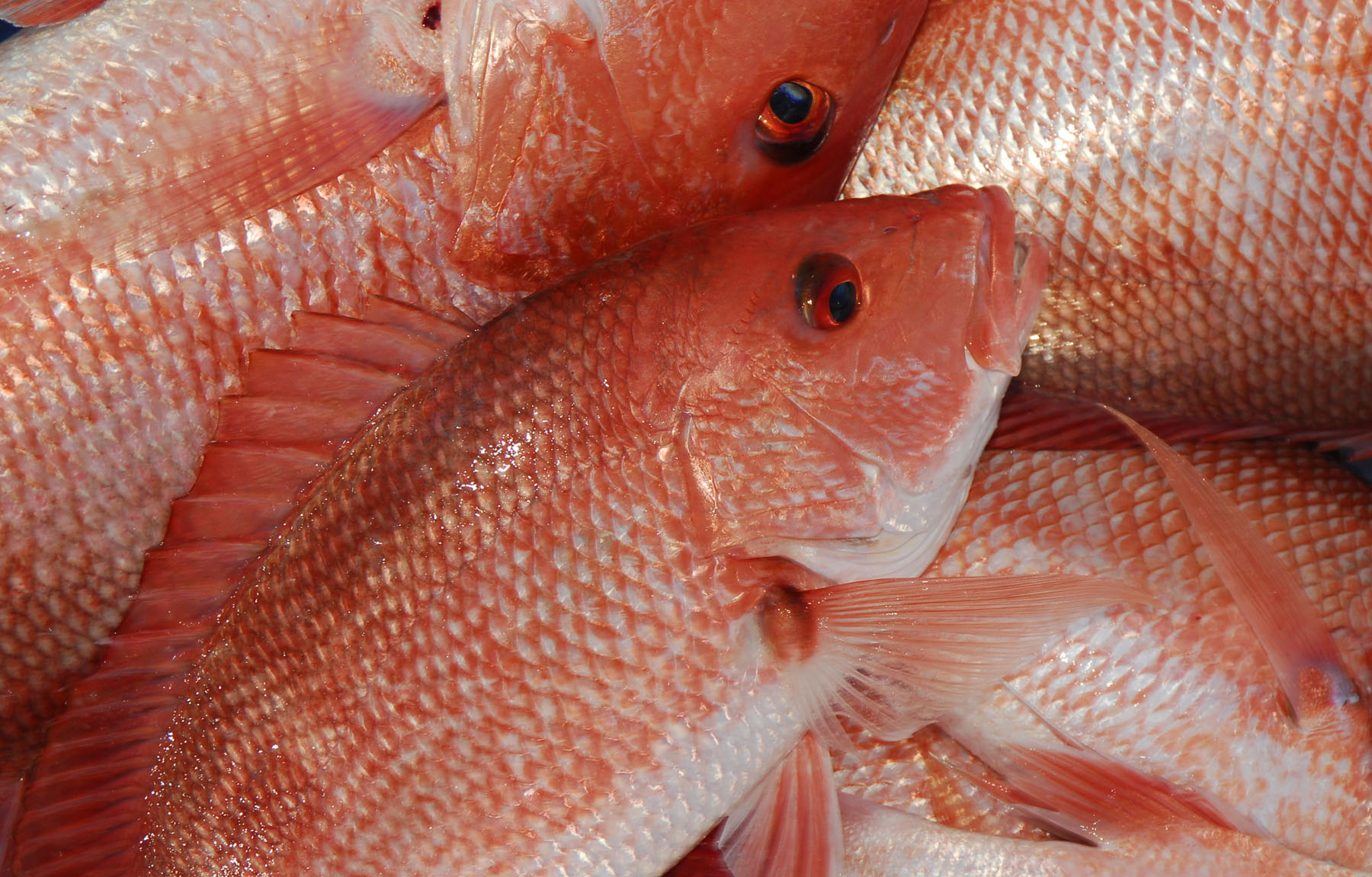 This past November, while grouper fishing in the Gulf of Mexico, I fumed as I watch a pair of fifteen pound red snapper float off in the current. We were fishing in the EEZ (Exclusive Economic Zone) where NMFS (National Marine Fisheries Service) has jurisdiction and had closed the snapper fishery to recreational fishermen; so to comply with the law we returned the bycatch to the water. Of course we tried but were unsuccessful in deflating the air bladders of the fish and they perished. What a shame and what a waste.

Now several months later I have been notified through a CCA (Coastal Conservation Association) newsletter that the recreational daily bag limit on red snapper has been reduced to two fish- when the season is open. And, of course I have already begun to hear anglers screaming about it.

Now before I get on my soap box, which I am going to do, let me detour and give you a little information about myself. In high school I worked on a couple of charter boats and routinely fished offshore out of 21' Boston Whaler. I quit the charter boat thing because I was disgusted at the hauls of fish that we would make and did not want to be a part of what I thought then was grotesque over-harvest of individual locations. And even though I found the charter industry offensive, I would often run out to rigs within sight of the beach and catch all of the snapper that I wanted along with many other species thinking that two or three of us keeping legal limits were doing no harm. This is an event that rarely occurs any more. . . Why you ask? I say it is because we, the recreational anglers who can do no wrong, have picked clean damned near every piece of structure within 20 miles of the shore. Now-a-days, to be successful on an offshore trip, anglers often have to run from 30 to 100 miles out to enjoy the success of 25 years ago.

Another activity that I took part in earlier in my life was the enforcement of the fishery laws of this country as a Boarding Officer in the United States Coast Guard. While in the Coast Guard I did hundreds, if not over a thousand, boardings of both recreational and commercial vessels operating out of Freeport, TX. During that time I can assure you that I cannot recall a seeing a single red snapper in the net of shrimp boat (I am not saying it does not happen, I just never personally witnessed it) as bycatch (which is often cited as the biggest threat to the snapper population). However, I did wade waste-deep in ice holds filled with thousands of pounds of red snapper while carefully measuring each one to ensure they exceeded the minimum size as well as measuring and counting the catches of many recreational anglers. You would be surprised at how many recreational anglers violate the fishery laws.

As I listen to so many anglers complain about the reduction in limits, I cannot help but to feel the blood vessels in my head start to throb as my blood pressure rises in anger. I got into a very heated debate with one angler over this very topic recently. Now to put things into perspective, this angler fishes offshore 15-20 days a year and can often be found bringing, along with his boat mates, legal catches of many different offshore species that weigh in at 500, 600 and even 700 pounds. Catches of this size usually produce between 100 and 200 pounds of fillets. Do the math- divided between three to five anglers, we are talking about taking home and freezing 30-50 pounds of fish and then to do it 15 times again, I asked him why he needed that much fish. His response was that he uses the fish to barter with. And we wonder why the limits are being reduced.

The sad part is- we are headed in the exact same direction with our bays, although many do not want to admit it. There is of course talk about regional management of our trout fishery because recruitment is low (result of over-harvest). But the changes are damage control just like the changes in the snapper fishery. TPWD, just like NMFS, has always taken a reactive approach to fisheries management rather than a proactive approach. By this I mean; they react to declines rather than to prevent the declines in the first place.

Pat Murray, director of conservation for the CCA, recently wrote in an article, "A recovering fishery is harder to manage."

If that is in fact the case- then why not manage proactively and prevent the decline in the first place? Not only does that make sense to me, it fits the mold of what conservation is all about. I once heard your illustrious editor (E.J.) give a very concise and accurate definition of the word conservation- wise use. It seems wise to me that we prevent over-harvest. And, of course, to do this you need to reduce the limits.

Almost twenty years ago I started practicing some pretty serious catch and release fishing for redfish and trout and I still manage to have a fresh fish dinner three to four times a month. The question that many of you need to ask yourselves is- what is more important? Filling a gallon ziplock with fillets that will likely freezer-burn, or seeing your kids and grandchildren enjoying a day on the water the way you once did.

It is time to step up and support not only the regionalizing of trout limits, but to reduce limits on all species statewide.