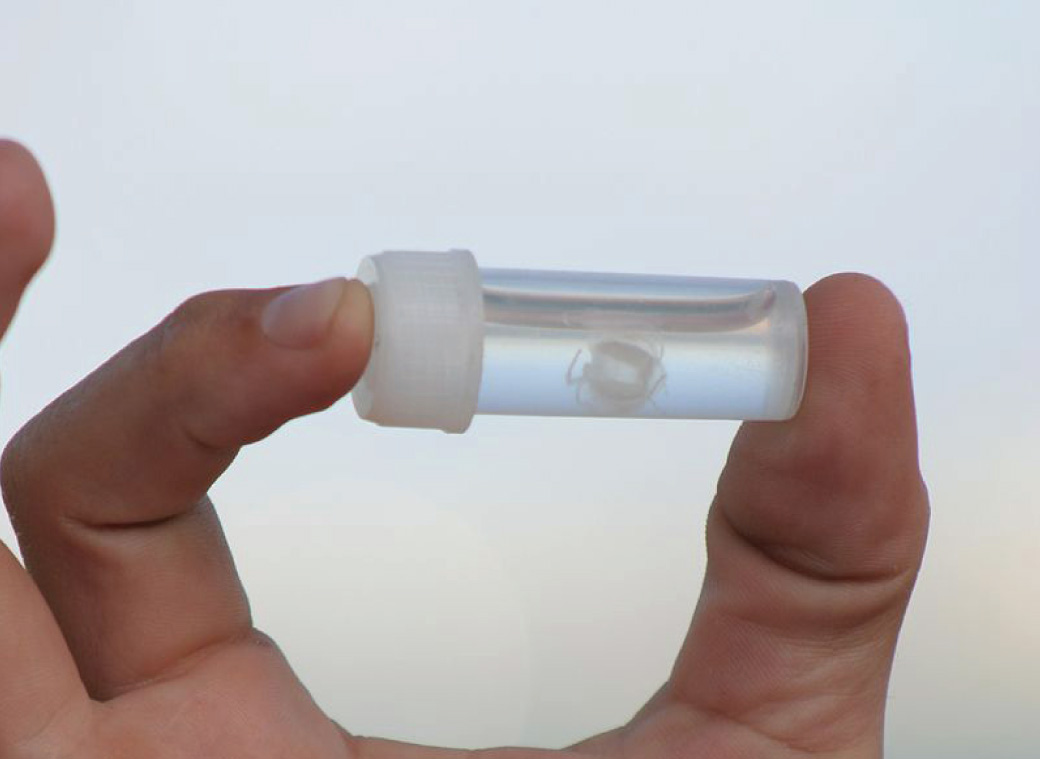 They’re tiny and they’re brainless, but the box jellyfish of Australia, known to science as Carukia barnesi, packs a deadly punch — and its victims aren’t random. Researchers already knew this extremely venomous predator was one of a half dozen jellyfish that cause Irukandji syndrome, named for an aboriginal tribe that lived in the area where most of the stings occur. Symptoms in humans include lower back pain, severe muscle cramps, vomiting, anxiety and occasional cardiac problems that can lead to death.

Scientists also knew what this box jellyfish ate, including fish as large as the jellyfish itself. But scientists did not know how they caught their prey. So researchers used bright lights to attract and capture several of the transparent jellyfish and then filmed them in captivity for a full day and night. With a box-shaped body about an inch in diameter, the jellyfish keep their tentacles in at night, extending only an inch or two below the bell. This way, the animals aren’t very dangerous because their stinging cells, called nematocysts, are bunched together.

But when daytime arrives, the jellyfish extend their tentacles out more than 3 feet, nearly invisible but lined with pearl-like clusters of nematocysts. The jellyfish then twitches these “fishing lines,” using the pearls of nematocysts like lures. The venom instantly paralyzes any fish that take the bait. Then the jellyfish reels in its catch.