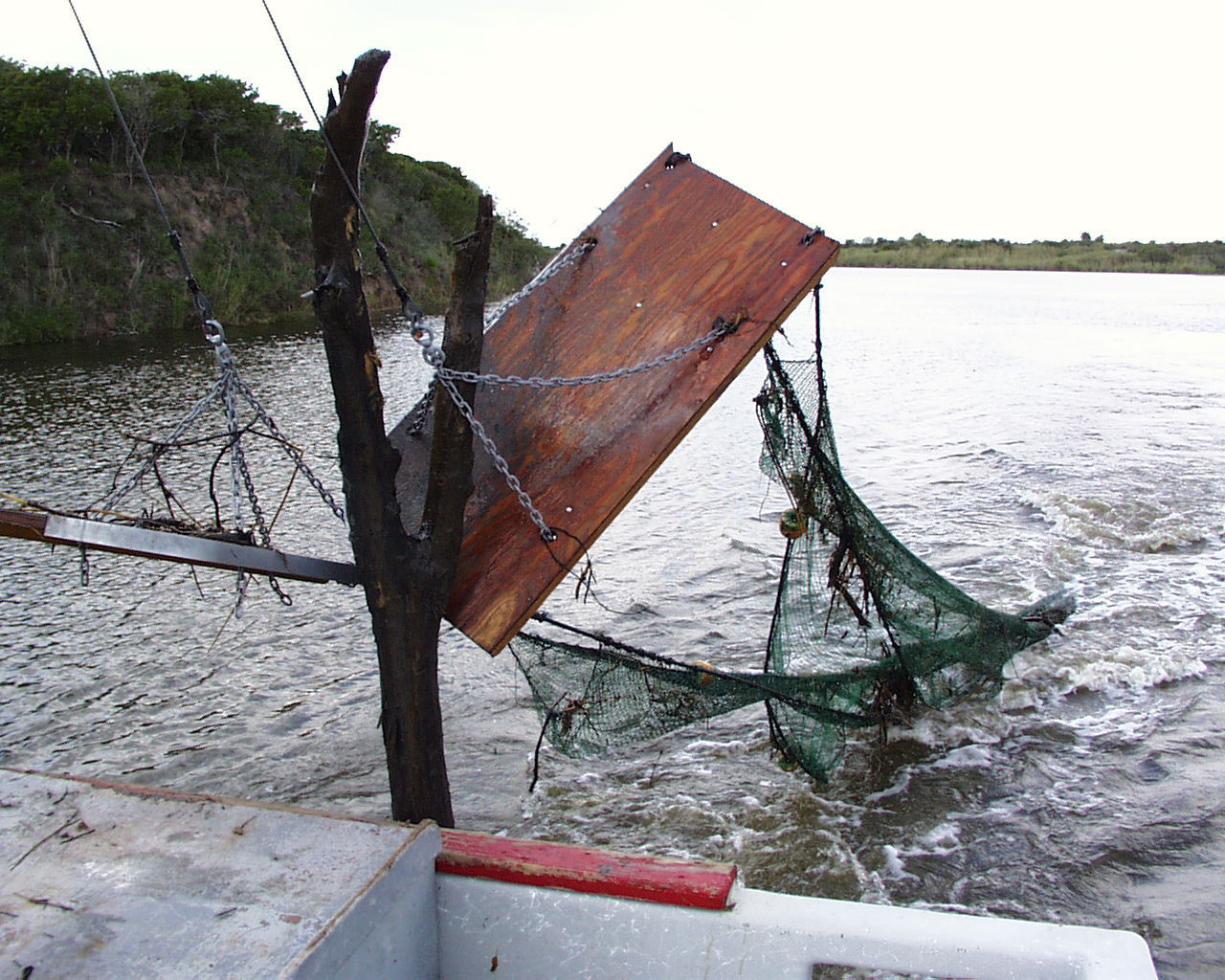 The Arroyo Colorado has been used by generations of anglers, boaters, and swimmers and remains a popular destination for visitors to the area. As one of only two freshwater inputs (the other being the North Floodway), it is a vital part of the lower Laguna Madre (LLM) ecosystem and serves as nursery and habitat for many recreationally important species. Depending on the season, anglers can be found fishing for spotted seatrout, redfish, flounder, snook, or tarpon. However, despite its high use, most people give little thought to its history or health. Given its importance to the overall productivity of the lower Laguna Madre, we should learn all we can about it and strive to heighten the public's awareness of its contribution to the ecosystem.

As an ancient distributary of the Rio Grande, the Arroyo Colorado serves as drainage for crop irrigation, municipal wastewater returns and as a floodway during periods of heavy precipitation in the lower Rio Grande Valley . The upper reaches of the Arroyo Colorado include areas of rich farm and citrus land and the municipalities of Mission, McAllen, Weslaco, and Harlingen. The lower Arroyo Colorado courses through an area of farms, coastal playas, and the Laguna Atascosa National Wildlife Refuge.

The original stream bed meandered from just above Mission, Texas to the lower Laguna Madre just north of the current discharge point. Then, in the late 1940's, the Corps of Engineers dredged and channelized the lower 41 km segment of the Arroyo Colorado from the Port of Harlingen to the lower Laguna Madre for commercial barge traffic. It is this section of the Arroyo Colorado that sees the most recreational use, but also includes a section designated as impaired by the Texas Commission on Environmental Quality (TCEQ). The TCEQ monitors the status of the state's surface waters and annually publishes a report on its findings. It specifically lists concerns for public health, fitness for use by aquatic species and other wildlife, and specific pollutants and their possible sources.

In an effort to determine if water quality had a measurable effect on species composition and distribution in the Arroyo Colorado, the Texas Parks & Wildlife Department's Coastal Fisheries Division conducted an ecological survey of the Arroyo Colorado watershed from the Port of Harlingen to its confluence with the lower Laguna Madre from 2001 through 2003.

During the course of the study over 23,000 vertebrates and nearly 16,000 invertebrates from 105 species were collected using bag seines and otter trawls. The dominate species collected was white shrimp (25%), followed by gulf menhaden (13%), spot (10%), Atlantic croaker (7%); pinfish (7%), and brown shrimp (5%), and the ten most prevalent species comprised 84% of the organisms collected. The number of organisms present, and species richness (number of species present), depended on where along the Arroyo Colorado the measurements were taken and were highest in the lower 10 km of the Arroyo Colorado (the segment furthest down stream). Seasonal changes in species richness were noted with the highest number of species occurring in the winter. It is important to note that relatively few numbers of organisms were found in the upper end of the study area. What this means is that while the overall number of species found in the Arroyo Colorado indicates a healthy estuary, water quality may be an issue in the upper portion of the study area.

DO levels typically vary greatly during a daily (diurnal) cycle and temperature plays a big role in this. As water temperature increases water is not able to hold as much oxygen,. However, during daylight hours, surface waters holds higher levels of DO from the surface mixing of water and air and from the production of oxygen from photosynthesis. Once night falls, photosynthesis stops and plants (algal blooms) consume oxygen, decreasing DO levels at the surface. Depressed oxygen level leads to biological stress in aquatic organisms including fish and has been identified as a major factor in fish kills in the Arroyo Colorado.

Most freshwater systems require some level of phosphorus in the water to enable plants, including algae, to grow. However, major increases in the amount of phosphorus entering a watershed can cause rapid increases in algal growth rates that can lead to the formation of an algal bloom. Phosphorus is contained in many products such as fertilizers, detergents, and effluent, so the Arroyo Colorado is vulnerable to high phosphorus levels. These high-phosphorus compounds enter the Arroyo water through stormwater and irrigation returns (non-point source pollution), or are directly disposed of into the river from a specific site (point source pollution).

For several years, the Arroyo Colorado Watershed Partnership has been working to improve water quality in the Arroyo. Its members have developed a watershed protection plan that went into effect in January 2007 that describes the state of the watershed, presents a strategic plan to improve environmental conditions and proposes a monitoring plan to document improvements during, and following implementation of the Plan. The partnership is composed of local business owners, concerned citizens, and other "stakeholders" who are interested in improving the overall water quality of the Arroyo Colorado watershed.