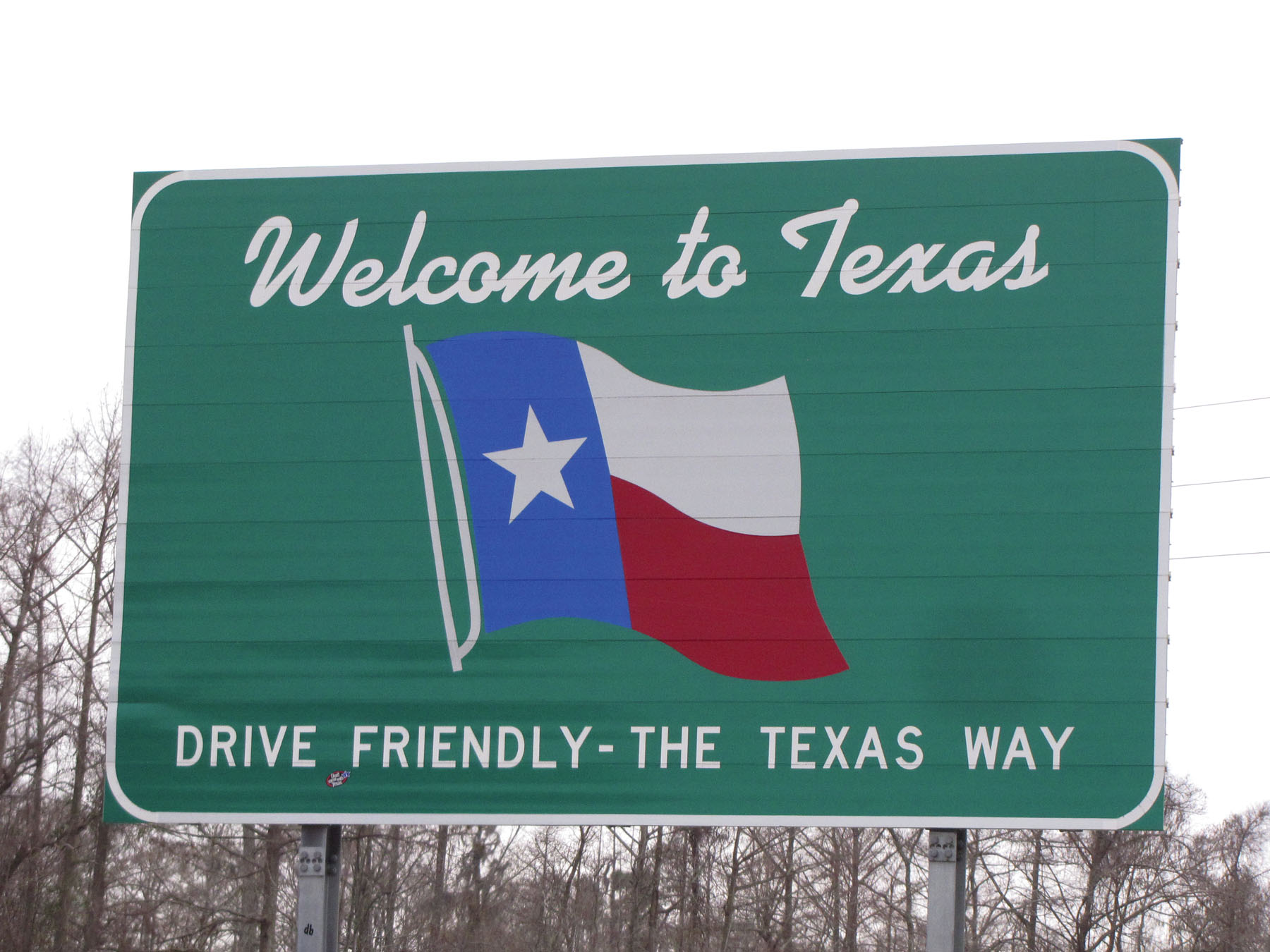 If you cock your ear toward the upper coast and listen carefully you can hear a huge sigh of relief emanating from Sabine Lake anglers, especially those that live near this small yet extremely productive body of water. The much publicized campaign to explore public support for changing the speckled trout limits from ten fish per day to five was recently abandoned by Texas Parks and Wildlife Coastal Fisheries Division, effectively leaving the limits as they have been since 2003. The discussion over changing the limit sparked an unbelievable controversy among Texas anglers from all across the state and really stirred the Sabine folks up. A record number of comments poured into the TPWD website and town hall meetings were supercharged with feelings and sentiments from both camps. Internet forums ran wild with cyber debates as biologist's data sets were twisted in more ways than a skateboarder at the X-Games. The subject was volatile and the outcome, as I see it, accomplished little more than to postpone the discussion until a later date.

Like any controversial subject, most people think first about how it will affect them and then the rest of the world later. I am certainly no different in that regard. As passionately as some folks felt about the subject, I was especially torn and worried about the outcome. You see for us here on Sabine, we are in a very complicated situation being that we share a border with Louisiana. I cannot begin to tell you how many times at seminars I have been asked to explain the laws and how they work on Sabine Lake. All it takes is answering one question and it seems like you opened Pandora's Box. One question leads to a dozen and before long you have a debate over fishing regulations instead of a discussion of fishing strategy and technique.

I will admit that I had mixed emotions from the get-go when TPWD announced they would conduct a series of scoping meetings to discuss reducing the limit to five fish. I may be wrong, and I certainly do not wish to be branded as meat-haulish in what I'm about to say, but I can't remember a daily fish bag limit ever being reduced and then being restored. It seems like once it's gone it's gone forever. Regardless of that fact, Sabine Lake presents a whole different problem to anglers, resource managers, and legislators alike. I thought it was a significant step just a few years ago when Louisiana agreed to drop their limits and put restrictions on big fish on both Sabine and Calcasieu. The disparity between the limits at times was so great it was laughable and tempting. Many anglers came to Sabine just so they could keep the more liberal Louisiana limits. Eventually that loophole got smaller as new laws took away the option for anglers to retain Louisiana limits if they launched on the Texas side of Sabine and the Louisiana limit was eventually reduced from twenty-five fish per day to fifteen. Some folks still push the envelope even today, but as Dickie Colburn has always explained to me over the years, "Chuck, you cannot legislate morality." What one fisherman perceives as a travesty is simply availing oneself to opportunity in the eyes of another.

For all the confusion surrounding Sabine Lake and its fishing regulations there is another expensive side to the controversy and that is license fees. Anglers wishing to take full advantage of both sides of Sabine Lake are required to purchase both Texas and Louisiana fishing licenses. That is magnified further for Texas fishing guides who must purchase a non-resident fishing guide license to the tune of $1000.00 per year. That means guys like me end up shelling out nearly $1500.00 per year to be able to guide home waters a great deal more than guides on other Texas bays are required to spend. Suffice to say that between laws, limits, and fees, it gets extremely complicated.

Now if all that wasn't enough, here comes the prospect of changing the Texas limit to five fish. Can you sense the wave of panic felt by Sabine anglers? Allow me to explain. By cutting the Texas limit in half we would again see that huge disparity at work and Sabine would become an even more popular destination. Check your road atlas; Sabine is but ninety minutes east of one of the largest cities in America. The number of anglers that would converge on this small body of water and fish it from the Louisiana side would be ridiculous to say the least and I do not believe Sabine could handle the pressure for very long. The traffic we see today on Sabine Lake may be thick to locals but is really miniscule when compared to Galveston. Take five fish away from Houston area residents that fish Galveston Bay regularly and see what happens. All of a sudden the masses jump on Interstate 10 and Sabine gets real crowded. That's a terrible picture to paint for fishermen who call Sabine home, none-the-less it could become reality.

In a situation like this I usually try to offer up a solution to the problem but in this case I can't. For the life of me I cannot come up with an alternate management strategy that makes sense in my mind. Perhaps the closest I can get is some sort of regional plan that addresses the fishery management problems bay by bay and not a one-size-fits-all. Consider if you will the antler restrictions that TPWD has enacted in East Texas. You can bet everything you own that deer hunters in Central, West and South Texas would never hold with restrictions being placed on them based on management problems in East Texas. Not a chance! Rightfully, in my opinion, these restrictions are county-based, which seems the way it should be. Hence my position on regional fisheries management. Unless Louisiana would be willing to mirror Texas regulations on Sabine Lake all we would create is a bigger nightmare.

I do however tip my hat to those who speak out and ask for change in the name of making things better; they are to be commended. Guys like our editor, Everett Johnson, set a great example for conservation-minded anglers everywhere. By practicing what they preach and educating those around them they are influencing more anglers than one might realize. As outdoorsmen we can make a huge difference on our own by being responsible and being good stewards of the resources. Keep what you are going to eat fresh and leave the rest. Rate the trip on the experience and not the numbers. Enjoy a fish dinner when you feel like it and don't feel guilty for keeping a limit or mad at your neighbor if he does. Moderation and responsibility from many will eventually overcome the shenanigans of a few knuckleheads. Respect other "LEGAL" fishermen and hunters even if you disagree with their methods because we are all brothers in these pastimes (so long as we're all legal) and there are plenty of folks out there going to great lengths to end all hunting and fishing. The last thing we need to do is divide our house.