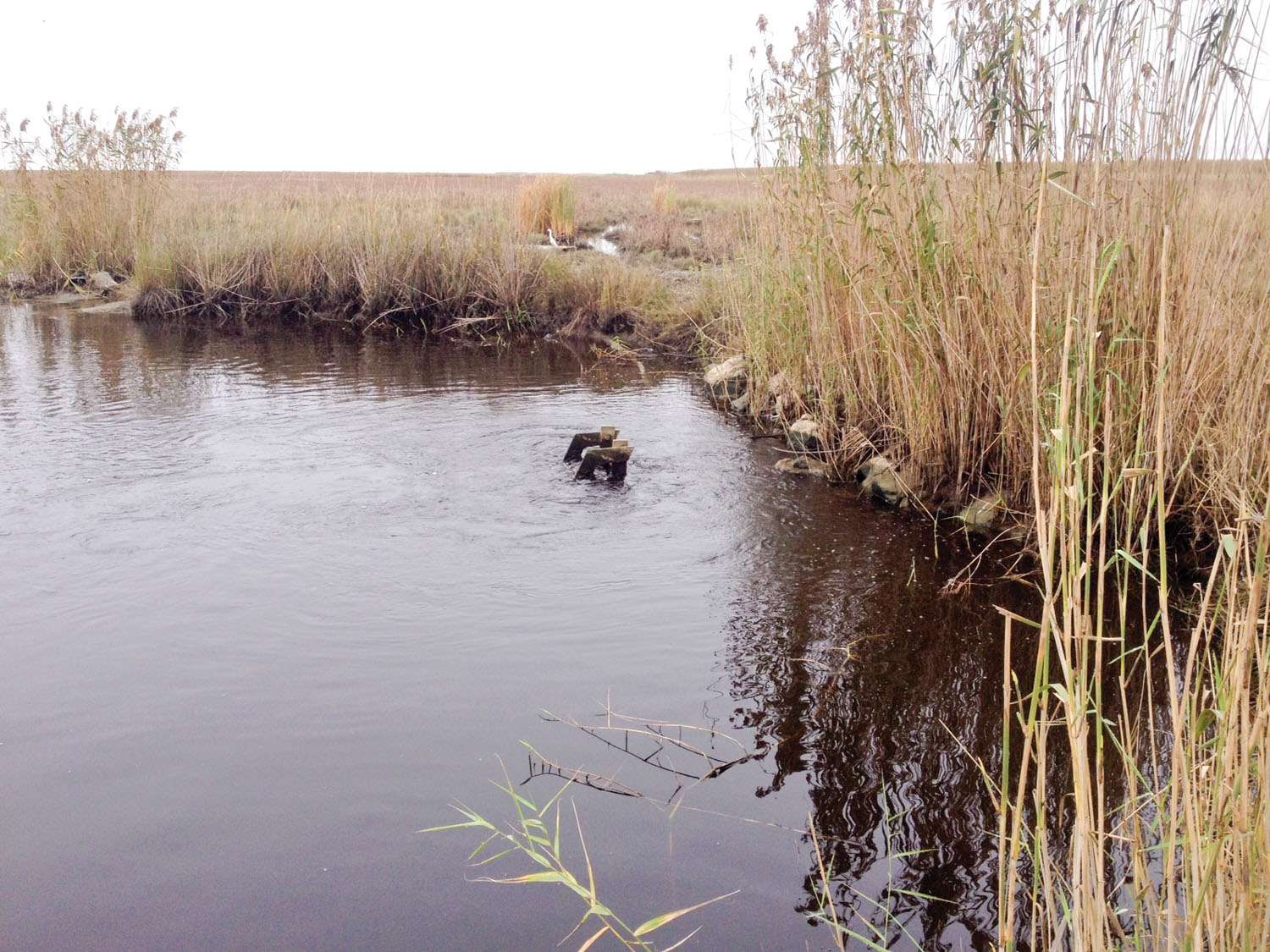 If you care to check your rearview mirror, hopefully, all you will see are the doldrums of winter getting smaller by the minute as spring gains traction and carries us into a fresh season. The ridiculous up and down winter we experienced is a distant memory and, like the temperatures outside, the hopes of Texas anglers are on the rise.

March means many different things along the coast and throughout the state of Texas. For the saltwater community, the number one topic is without a doubt the pursuit of some of the biggest speckled trout of the year. Historically, March has been a great month for taking some major-league fish, especially on the upper coast. The late-winter runs on those trout that stretch the tape towards the magic 30-inch mark are usually associated with areas much farther south. Legendary bays such as Baffin, Upper Laguna, and Port Mansfield on the Lower Laguna tend to crank up a little earlier than areas farther up the coast. Don’t get me wrong, there are great fish caught all along the Texas coast from Thanksgiving through New Year, but the month of March is very special on the upper coast.

Rather than give you the same old song and dance about chasing big trout, let’s look at opportunities that are often overlooked. As mentioned earlier the bay systems down south tend to crank up or at least become more consistent during late-winter and early-spring, partly due to significantly less fresh water inflow and runoff we see across the Galveston, Sabine, and Calcasieu systems every year. The watershed for these bay systems and the rivers that feed them are enormous and that fact alone is enough to completely disrupt any established pattern almost overnight and keep it that way for days or even weeks.

Just for grins, look at the map and trace out the Sabine, Neches and Trinity rivers and the massive basins that drain into them. The weather patterns that ultimately affect our upper coast bays stretch much farther north than most folks realize. Just like the old saying about stuff rolling downhill, the rainfall up north must go somewhere and that usually means a river that flows to the coast.

I don’t have the numbers to prove my point so I’ll simply call upon my “shade tree masters degree” in biology or meteorology or one of those other “ologies” to say that I believe there is no other bay system on the coast that deals with a larger freshwater runoff situation than Sabine Lake. Depending on the time of the year, the Sabine and Neches rivers are both a fantastic blessing and horrible curse for Sabine Lake anglers. The aforementioned runoff problems go without saying and the amount of water that runs into the lake is just mindboggling at times. It’s these times when fish and anglers alike head for the deepest water in order to seek sanctuary and salinity. The extreme south end of Sabine Lake offers the deepest water available until you reach the jetties. The old Sabine River channel winds its way through a huge oyster reef which offers both food and suitable water for speckled trout. This area of the lake is a haven for early springtime trout and trout fishermen alike.

Besides the numbers of fish caught in that area, there are always some exceptional trout taken every year as well. On certain occasions, those big fish will stack up and some lucky angler will stumble upon the motherlode like a gambler blowing his paycheck at a slot machine. I’ve seen some impressive fish caught off that shell in some of the worst water conditions, so that area is always a great place to start when runoff is a problem.

Now, if we are fortunate enough to have a relatively dry winter and runoff from the big rivers is marginal, you can bet your best nickel that there will be some serious fish caught from the shallow flats bordering the lake. The entire Louisiana shoreline will harbor textbook perfect areas with structure, bait, and warmer water temperatures.

Easily one of my favorite patterns when this occurs is to fish an outgoing tide near one or more of the many marsh drains along the eastern shoreline. The drain zones contain depth variations which can be considered structure and these almost always hold tons of baitfish. The drains will also have another very favorable variable that many anglers overlook and that’s warmer water. The marsh ponds that rise and drain with the tide will in most cases be warmer than the main body of the lake. That warmer water naturally attracts baitfish and predators to congregate into confined areas all along the eastern shoreline. Quite often the marsh water is not only warmer but also much clearer than the lake water it flows into. The plume of clearer and warmer water often shows up as streaks that are readily defined and visible. If you run across areas like these, it’s worth the time and effort to probe them as they can produce some eye-popping results.

On the opposite side of the lake, the Texas side, many anglers will focus their attention on the flats that border the ICW and at the mouth of the both the Sabine and Neches rivers. These flats are generally comprised of shallow areas that warm up much faster than the deeper water that borders them. The best of both worlds, trout can utilize the comfort and consistency that deep water provides along with shallow and warmer flats regions for easier feeding. The common pattern that most big trout anglers who fish these areas subscribe to is that larger trout will leave the deeper water and prowl the shallow and warmer flats where the feeding is easier, and then slip back down into the security of the adjacent deeper water.

I personally like to fish these areas opposite of how I fish the marsh drains, and that’s on an incoming tide. The shallow flats that get exposed on low tides will heat up throughout the day and once the incoming flow begins to wash over the sun-warmed mud it seems to really turn the fish on. If I could draw it up exactly the way I like it best, it would be an afternoon incoming tide, following a day or two of exceptionally low water levels. We do not always get it the way we want it but, believe me, it can be awesome.

Now after looking at these variables I don’t want to cloud your judgment by telling you what lures to use, I think being in the right area is far more important. I’ve had plenty of times where I stood side by side with another angler and we both caught fish using nearly polar opposite approaches. If you can put yourself in the right area and have confidence that you have put as many variables in your corner as possible then you will be successful regardless of your lure selection.

A confident angler will fish an area with greater proficiency and be more successful day in and day out when compared an angler who is just hoping for the best. Keep that in mind in the coming month and remind yourself often that the next bite could be the fish of a lifetime.