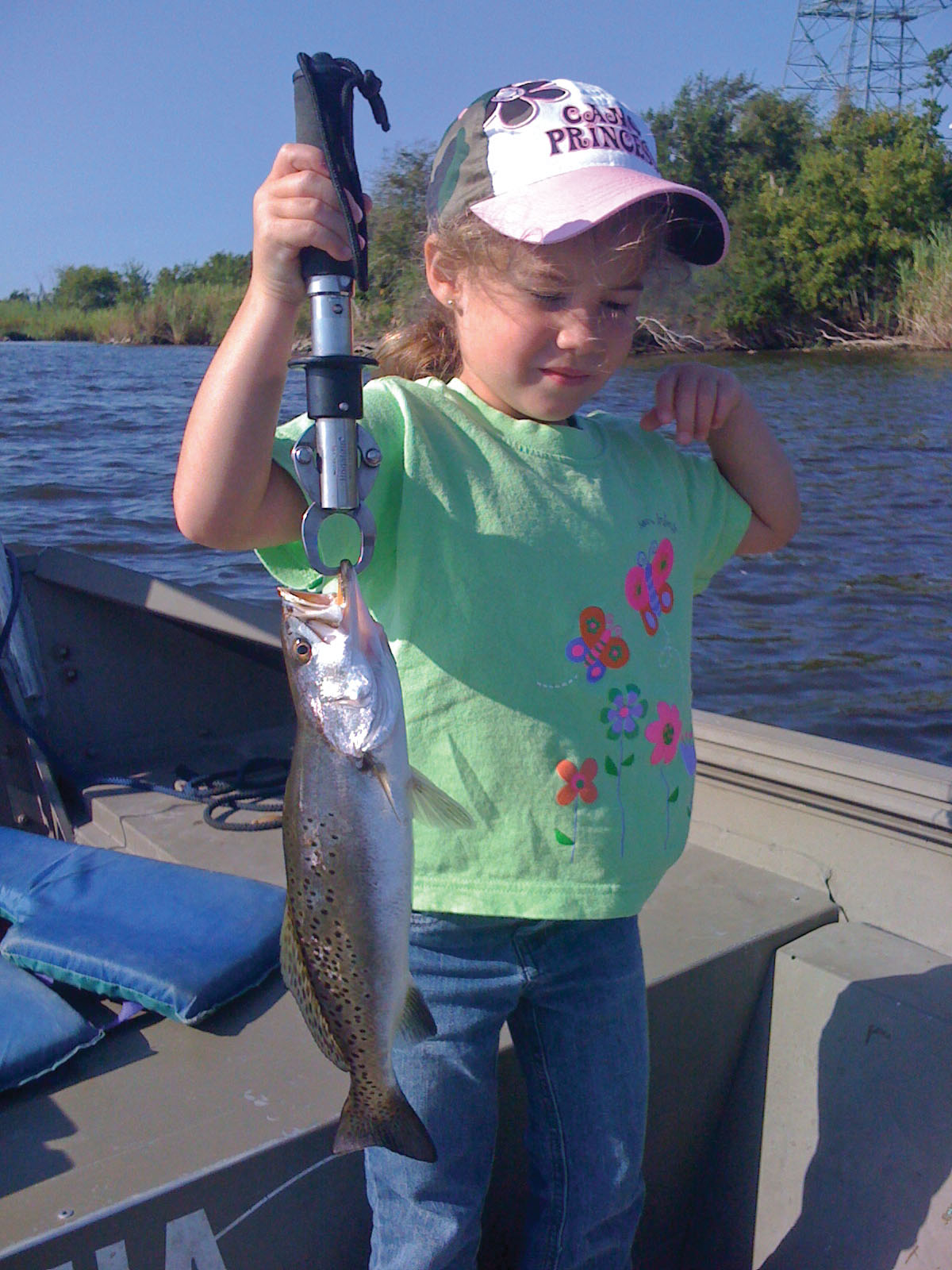 It would be incredibly easy to throw down a few trite and overworked phrases every month as I see some outdoor scribes doing in other publications but that's not my style. Fishing means so much more to me. For as long as I have been writing for TSFMag I have tried to bring something new to the table, not just the same old same old. Perhaps the fact that I celebrated my 44th birthday recently has something to do with how I view things nowadays, with a different slant or perhaps a softer stance on a variety of subjects both fishing and non-fishing. I just recently came to realize that the majority of people I call really good friends were met through this wonderful sport and for that I am deeply grateful. The lessons learned from these folks about fishing, business, life in general, and all things in between have been invaluable.

For an upper coast home-boy like me the thought of making a trip to a high-profile locale such as Baffin or the Lower Laguna Madre seems to be such a chore. Last time I checked there was a ton of real estate between the Sabine and the Lower Texas Coast. I might feel differently if I lived somewhere along the Middle Coast where three to four hours of driving will take you to just about any Texas bay. I have standing invites from some great fishermen to make a trip and sample what other bays offer but for whatever reason I just can't make time to take advantage of the opportunity. Travel time, hectic schedules, and a laundry list of excuses come to mind as I often justify my reasons for not making a road trip. I can also point to the fact that between Sabine and Calcasieu right here in my backyard there is really little reason to leave, especially this time of year when some of our biggest fish will be caught.

With an eye on the calendar and the tide chart, many truly dedicated anglers will plan an assault on not only their local bay but some of the other bodies of water along the Texas and Louisiana coast. It has become very apparent lately that anglers are becoming increasingly mobile and living by the words, "No drive is too far and no mud is too deep or sticky when you are looking for a wallhanger trout." These folks will drive to the ends of the earth to get on a good bite and Katy bar the door if they get the inkling that a lifetime speck could be waiting.

Driving four hours to wade at night under a full moon on a four tide day in January with the mercury holding at 35 or 40° takes a very unique individual to say the least. The instant information afforded to anyone with a computer or smartphone goes a long way towards keeping these folks updated with the latest reports. There was a time not long ago when it took a week or two for word to leak out to the Houston Chronicle outdoors about some big fish being caught in a remote place. More often than not, unless the writer was there in person, the run would be over by the time you read about it. Now you can scan any number of websites and basically see it happen almost live. The up-to-the-minute information helps those individuals with sufficient time and means to get in while the proverbial "getting is good".

I know I am constantly amazed how quick a good bite is sniffed out by the big fish folks, it's amazing. You can patrol some water for weeks and rarely see another fisherman, especially in the winter, until the good fish finally show themselves and suddenly the whole world shows up. One photograph on the web, one report, or one post on a big fish thread is enough to open the flood gates and just like that it's worldwide knowledge. For this reason many big fish hunters opt to go it alone or with only a trusted few others. The quickest way to become banished from a circle of serious trophy fishermen is to be loose-lipped. One slip up may cost you invitations to future expeditions so be careful how much you share, especially if you have been sworn to secrecy.

We are now reaching the point to where a secret spot no longer exists in any Texas bay. The prime areas and big producers have long been labeled and dissected by the masses so now we are down to seeking out the last few that are not quite as well known. It's not rocket science if you take the time to study a map of the places where much of the trophy fishing effort will be concentrated. Many people maybe somewhat familiar with the area but only a meager handful have invested the effort to understand the subtleties that are the keys to consistently catching big fish. It's no longer just fishing a reef; it's fishing a specific spot on that reef. When fish are easy to come by anyone can get on the pattern, it's when they get a little tougher to come by that intimate knowledge of the area will keep you ahead of the pack. I watched a very well-known tournament redfish team pick apart a section of shell on Galveston Bay using this single spot within a general area technique. At first I didn't understand what they were doing, all I knew is they were just really doing a number on the fish. During their time on this stretch of shell they landed some incredible trout using that pattern along with a stringer of reds that was good enough to make the top five in the tournament. When I saw them later off the water we talked about the strategy and it became much clearer to me that they were indeed focusing on smaller differences in the reef itself, little holes or depressions that offered up both cover and food. The subtle changes in the shell were the key and these guys had really done their homework to locate them and fish them correctly.

I'm convinced that if most anglers, me included, took the time to really study and understand an area that routinely produces big fish, the odds of catching one of these wallhangers would grow exponentially. Anyone can stumble on a big fish but the really good fishermen who consistently land trophy-class specimens take it a step farther and that is what separates them from all the others. TSF Magazine has a complete stable of some of the best big fish anglers out there, guys like Jay Watkins, Mike McBride, Kevin Cochran, David Rowsey, and of course Mickey Eastman. These guys practice what they preach and the knowledge they share can be more accurate and more valuable than anything you can dig up anywhere else. I know I enjoy the opportunity to talk with these guys each time I get a chance because they never fail to impress.

The time of the year is upon us to catch one of those trout that sets the internet message boards on fire and makes you an instant celebrity. Put to use some of the knowledge you gain from the information overload that is readily accessible to us all and mix that in with tried and true tactics and determination. The combination will pay big dividends for you in the long run and certainly make you a much better angler.