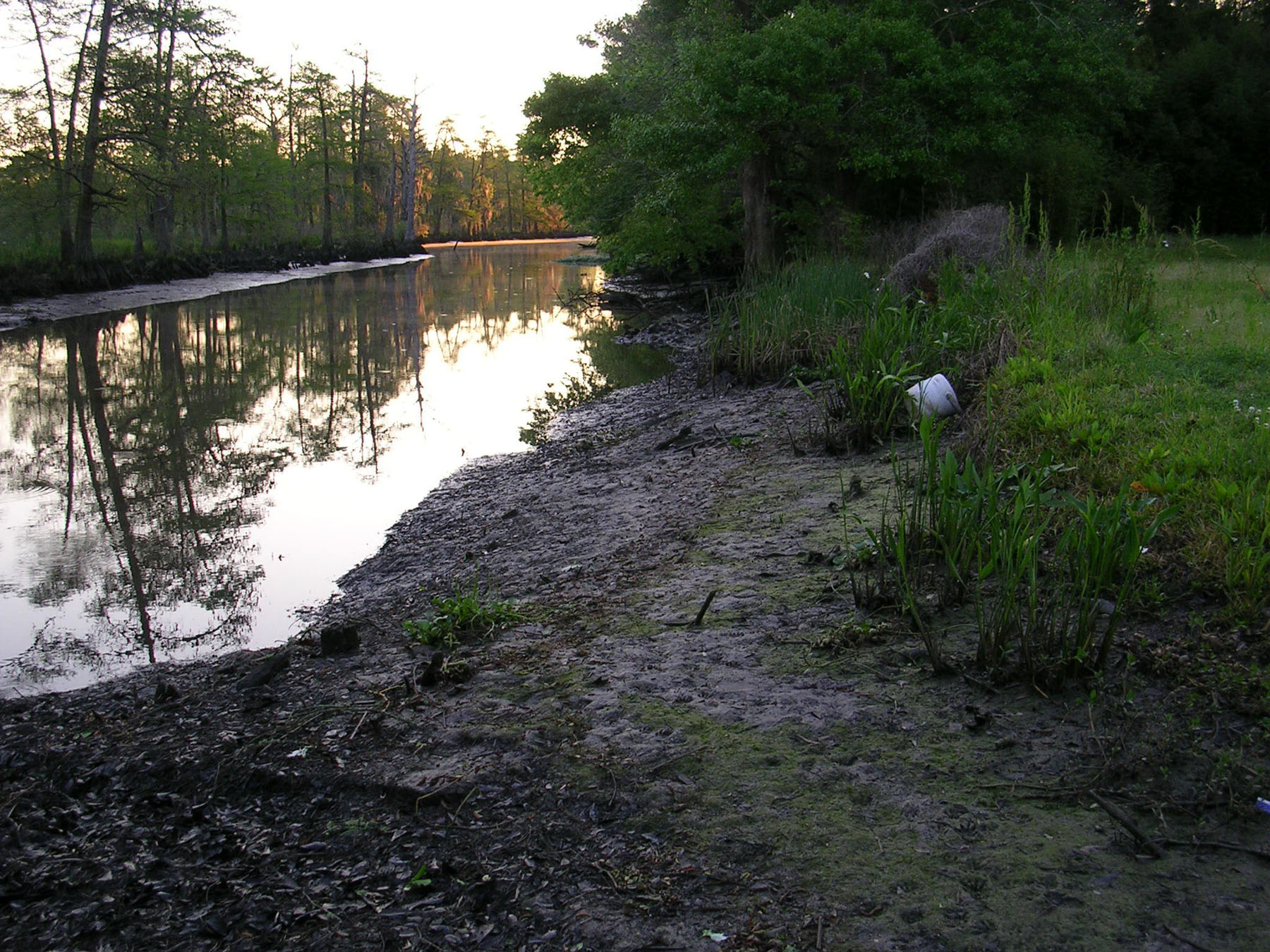 As I sit here peeking out the window at an absolutely drop dead gorgeous fall afternoon I can't help but be excited about the prospects for another great fall and winter here on Sabine and Calcasieu. The upper Texas coast and western half of Louisiana got absolutely hammered by this past summer's hurricanes and the landscape has changed as far as the eye can see. Many traditional fall and winter "hotspots" have either been covered in mud or littered with debris making fishing those spots a much more difficult task. In years past we have always made a great living chasing birds at this time of the year and that hasn't changed. For many middle and lower coast anglers the thought of chasing school trout under the birds is about as attractive as a trip to the dentist. The big difference between our schools of trout and those farther south is the size and quality of the fish found in those schools. On one occasion at Calcasieu I had two clients catch 7-pound trout back to back under the birds while I took a pair 6-pounders in between the pictures. Big trout like that rarely show up under the birds at other venues so it's understandable when you hear anglers say, "let the tourists have those, we are after better fish."

Yes, it's true some things are different in this part of the world but there are also plenty of things we have in common with the rest of the coast. Low winter water is one that comes to mind. How many times have you shown up to the ramp and almost all the water is gone? It happens several times every fall and winter for me. On Sabine we are fortunate enough to have some really nice launches that afford you the opportunity to launch in almost any condition, especially low water. One of these ramps is up on the Sabine River and is an exceptional area for both launching and fishing. During extreme low water periods stripers and redfish will congregate on the big points in the river and will really smoke a crankbait or soft plastic. Live bait fishermen just wear them out on shad fished Carolina style. It's amusing to watch the boats that don't normally launch in this area blow right by some of the best fishing in the whole complex. Birds on the brain will give you tunnel vision.

Okay let's look at this scenario from the standpoint of you got your boat launched and are now trying to figure out what to do with all the water being gone. Several different patterns come to mind but one of them requires no fishing rod or bait. Gathering information during low water periods can be invaluable and there are very few times when you can learn as much about a body of water. I once fished with a good friend on Toledo Bend and he had an entire photo album dedicated to the areas he fished and where his camp was located. All of the photos were taken when the lake was at an all time low and the amount of structure he had uncovered and saved in the photos was mind-boggling. All it took was a little effort, a camera, and some determination and he had easily the best information one could ever hope to have about the area. When the water came up and covered all the structure he could study those pictures and literally see below the surface. All that information made it easy for him to understand certain patterns for different times of the year as well as know exactly where to set up for species like crappie and catfish.

Saltwater anglers can take advantage of the same situation and become much more informed as well. Low water often uncovers ditches and guts that otherwise go unchecked and not fished. Shell pads and other forms of structure become visible in low water conditions. One winter Capt. Lynn Waddell and I were wading Calcasieu and we had just set the anchor and climbed over the gunwale to investigate a pristine flat. In the distance we spotted another boat headed towards our location so we stopped to see just exactly where it was headed. As it closed the distance it was obvious that the boat was coming straight for us when it began to zigzag. Immediately we thought, "what is this jerk doing?" As the boat destroyed the flat for wade fishing we realized it was an oyster boat and they were looking for beds. Well instead of wallowing in our misery we followed the guy and found some areas of oyster that we never knew were there. The low water allowed the oyster fishermen to see farther down into the water and find places where they could set up and harvest. Under normal water levels this type of technique certainly wouldn't work so the oyster men were definitely taking advantage of the situation.

Another reason to get out on low water days is the afternoon high tides, these tides wash over exposed areas that have been warming all day and once they get covered back up they become absolute fish magnets. The north end of Sabine Lake is famous for this situation as the flats near the mouth of the rivers often lies bare in the sun until afternoon tides bring water levels back to normal. There have been some outstanding catches of big trout made on this pattern, especially as you get closer to January. Warm flats hold both heat and bait so they become very obvious places for better fish to hang out.

The same pattern holds true for the opposite condition, when the water is at normal level and starts to go out. The falling water on hard fronts will back fish off of the shallow flats to the first break or deeper water. Areas like ditches and drains that don't completely empty out will often hold amazing concentrations of fish. The maze of marsh drains along the Louisiana shoreline of Sabine have tons of these little areas. A few years ago I sat in a spot no larger than a two car garage and caught big trout on nearly every cast as the water rolled out of this small drain. Topwater plugs just got destroyed as this herd of big fish was stacked in such a small area that you just could not imagine there being room left for more. If you cast even a few feet out of the ditch you may as well have been fishing on the Interstate, you weren't getting bit no matter what you threw. Make the right cast into that small area and you couldn't get the bait across the surface if you tried, it was ridiculous.

I guess for me the point of this whole line of thinking is that regardless of the situation there is always a pattern to be learned or discovered and there is always new information to gather that will make you a much better fisherman. Always remember that there is somebody out there who has figured out the pattern and is having a career day on the water, that could be you if learn and understand the situation and make it work for you.