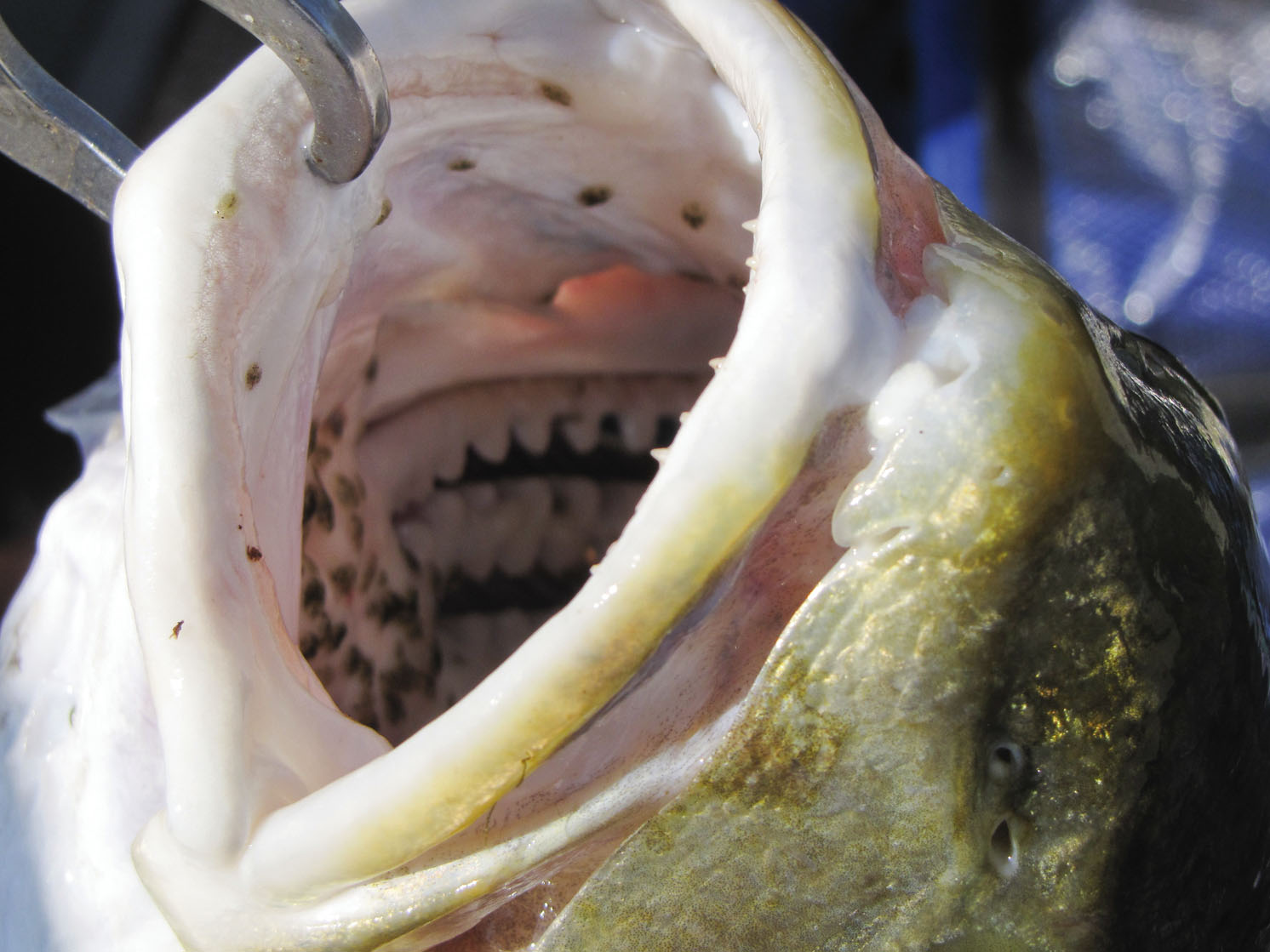 The beauty of a redfish is that they will attempt to swallow anything that will fit in their mouth.

No, I'm not talking about those extra pounds around your middle; this is about fishing.

If you happen to pay attention these days to advertising you have probably noticed the way certain outdoors-sport and fishing retailers seek to distinguish themselves within their category. More and more we are hearing, "We're not like the 'big-box' stores," and, "If you are seeking the best quality tackle and gear, come check out our specialized selections."

Two entirely different retail strategies–one is the mantra of a large corporation with maybe several hundred stores stocking a broad range of products–and the smaller, privately-owned specialty shop, stocked purposely with goods aimed at a regional market. We see success being earned via both business strategies, neither is more right nor wrong than the other, and having both within easy reach is a big advantage to the consumer.

While driving and listening to the radio the other day I caught a commercial for a local business stressing how they were local folks, with products local folks need, and touting their professional, friendly and knowledgeable staff. I caught the drift immediately. That's when the thought hit me that we as anglers do something quite similar, distinguishing ourselves as a certain type of angler within the broader category of fishermen. For better or worse we all pretty much place ourselves into one group or another, but should we?

Perhaps the easiest place to notice such distinction is right here in Texas Saltwater Fishing Magazine, hands-down the most informative publication for saltwater anglers in the state, yet with an unmistakable specialization toward a certain audience. Just thumb the pages, the type (or maybe you prefer to call it a style) of fishing that receives the lion's share of print is wade-fishing–more specifically, wade-fishing for speckled trout with artificial lures. Now I'm not for one second saying this is good or bad; it just happens to be an observation that proves my point. Most anglers who target speckled trout while wade-fishing with lures would be considered "specialists"the same as those smaller retail stores who find niches and angles for competing against corporate giants.

On the other side of the argument is a not-so-specialized fisherman, one who is just looking for a bite, anything that will pull hard, and put a smile on their face. For this type of fisherman there is a broad range of seasonal options that provide great year 'round opportunity. Anglers who are willing to change tactics and chase different species of fish simply hop from one hot program to the next; it's all fun to them. In a comparison with retail outlets we could think of them as a Bass Pro or Academy, where something is always in season.

Now before I go any farther I want to make it crystal clear that I respect all classes of anglers and believe that all styles of fishing have their own merits. The excitement level that can be achieved should be left to the individual angler to behold. My goal here is to show that there are many options, and discounting any particular style could cause a person to miss out on an opportunity to enjoy the sport of fishing even more. Over the years I have had plenty of opportunities to convert anglers from one method to another and it almost always ends up being memorable. Opening the door to a different method or style of fishing that allows an angler to enjoy the sport in any fashion is better than an occasional good day pursuing only one. Why limit yourself?

Rather than continue to label or separate fishermen into specific groups, it may be better to try and combine them, to mesh the best of each together to form a well-rounded fisherman who can play to his own strengths, and still be able to take kids, family members or first-timers on a great adventure. A fisherman who perhaps specializes in a certain technique but is adaptable to changing conditions in order to be successful will always come out ahead in the long run. That's the type of fisherman that I believe most of us should strive to become. Nobody wants to go out on the water and only do one thing over and over the same way and only catch fish if the conditions favor that technique when they could easily adapt to a more productive method.

I know there is a percentage of fishermen out there who will be stubborn and refuse to change their tactics because they feel it might be beneath them, or in some weird way they are too good to remain in the boat or use live bait from the bank. They may never be willing to embrace this larger picture, but to each his own. I, on the other hand, will never be that proud and have no problem making the switch to a more productive style of fishing. I have absolutely no problem being labeled as a "big-box" angler. But like that certain percentage, I still have that personal favorite method, but no tunnel vision–I just like to catch fish!

Speaking of being well-rounded in order to catch fish; it is no secret that saltwater anglers are considerably less obsessed (specialized) than our freshwater counterparts. Most saltwater folks have a couple of rods and reels that handle all their needs. One minute you may be throwing a giant topwater and then turn around and throw a light jig head and soft plastic on the same rod and reel. Freshwater folks on the other hand seem to have a rod and reel setup for every situation. They spool several types of line in various pound-strengths, and I won't even go into the multitude of lure types and colors they may use within any given outing. Saltwater folks tend not to be wound that tight. Deciding whether to throw dark or light is usually about as "technical" as we get. No over-analyzing needed, just go out and fish. No over-abundance of tackle, just enough to cover the majority of the situations you might encounter. I do not believe I have ever fished with angler who would switch rods because he felt 10-pound fluorocarbon might be a better choice than 30-pound braid for probing a certain piece of structure.

That same line of logic works with your rod and reel set up. I recently added a very nice piece of gear to my arsenal and I am very happy with the performance thus far. The new Okuma Citrix 273 baitcaster is capable of handling virtually all your inshore needs. This small-frame 10-bearing workhorse has a 7.3:1 gear ratio and easily handles everything from light jigs and soft plastics to full-sized topwaters. So far I have been quite impressed with casting distance and the smoothness of the drag system. I've put my new reel through its paces on oversized redfish and it was more than up to the challenge. The ability to gain that much line on every turn of the handle is a big help when you are attached to a good fish and it turns and comes straight toward you. If this Okuma baitcaster proves half as durable as the spinning reel counterpart I expect it will be a big winner. And–if you're looking for a small-frame reel with big features, this one delivers lots of bang for the buck.

The best time of the year is now upon us. By all the signs we are seeing all around the Sabine system the fishing is going to be as good as it can possibly get during the next several months. This is a great time to introduce a youngster or expand the horizons of a novice–don't be shy in choosing a method or style to match their abilities; there's going to be a ton action!