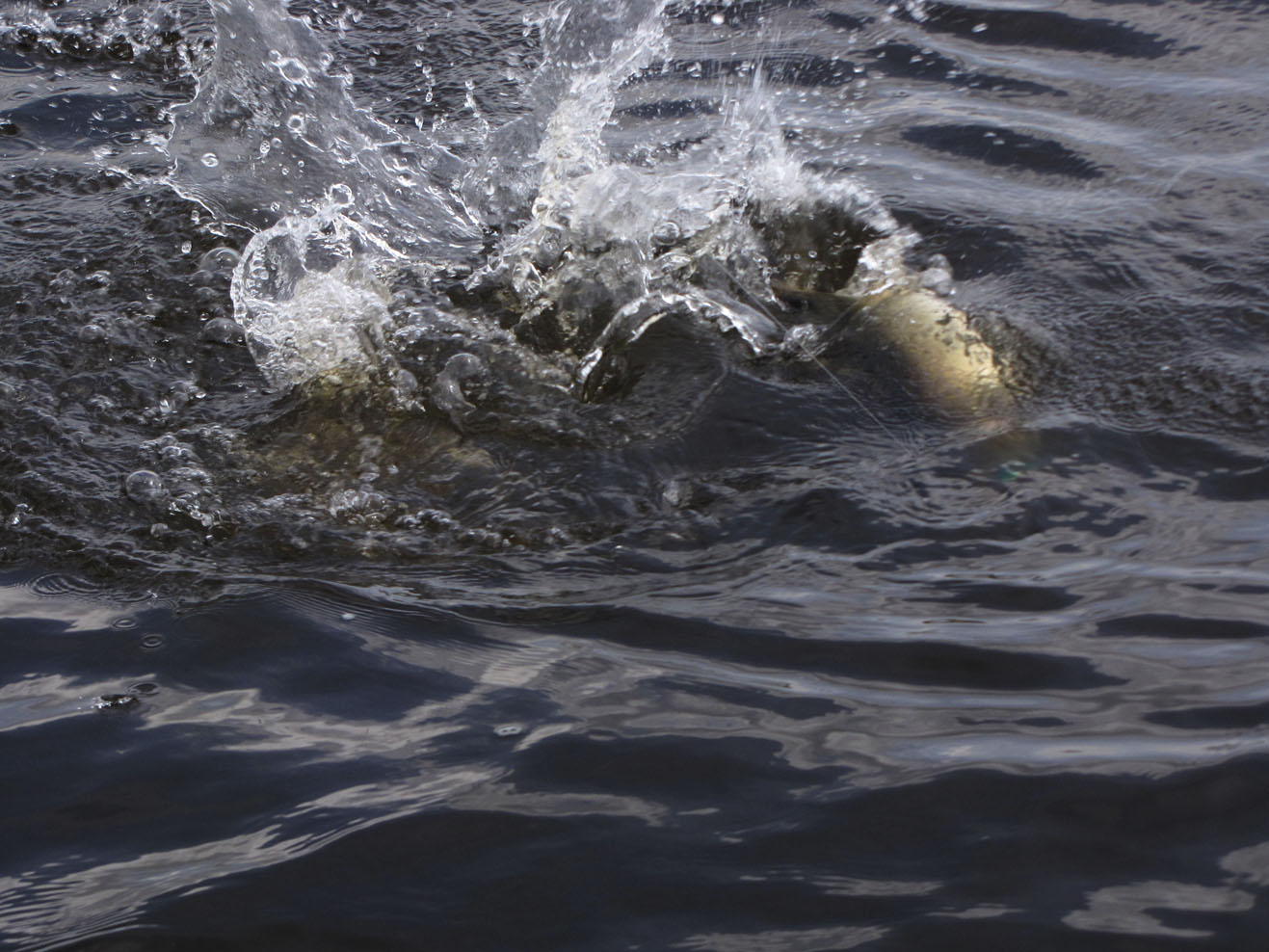 Hard to believe we will soon be in the fifth month of 2014 and finally putting up the long-johns and winter coats. The ridiculous succession of cold fronts that bombarded us was like nothing we have ever seen, or at least seen in a really long time. The extended cold weather has infected most anglers with a bad case of cabin fever that reached epidemic proportions months ago. The few days that would warm up would only entice anglers into believing that spring had finally sprung only to dash those hopes with another round of temperatures in the 40s. Hopefully all that is behind us now and we can all start griping about the wind or some other weather trend that complicates our fishing.

The months of April and May for the most part get a bad rap due mostly to the fact that they are so down right unpredictable. Easily the biggest factor that fishermen have to deal with at this time of the year is big winds that make large portions of the bays unfishable. On Sabine the predominant southeast wind forces a ton of anglers into a small part of the lake from Johnson’s Bayou south to Blue Buck point. That’s a stretch of shoreline that is several miles long but feels like a small farm pond when every boat in the lake is in there hiding from the wind. Couple that with a few boats of waders that will stake a claim to a large stretch of shoreline and before long you are looking for any stretch of uninhabited water to call your own. It’s just a fact of life and something you either learn to deal with or take up golf. Fortunately there are other options.

The extreme south end of Sabine Lake has always been an early spring destination for anglers who wanted to try their luck at drifting the huge reef near the Causeway Bridge. This area is the saltwater version of “The Chicken Coop” on Toledo Bend Lake where boats will pile in by the dozen when the white perch are running. The Causeway Reef comes with its own set of rules and nuances, so be prepared. Most anglers will drift various depths with a myriad of soft plastics trying to “crack the code” and figure out the right combination of jig head weight, drift speed, and depth. Once you figure out those three factors the Causeway Reef can be a really cool place to fish. If you can’t figure out those variables it becomes an expensive and frustrating place to try and catch a fish. I would hate to even try and imagine how many jigheads and soft plastics have fallen victim to the oyster shell along that huge reef, it has to be mindboggling. I know I have made my fair share of “donations” down there but I still go back because it can be such a great place when it all comes together.

If drifting the reef with a crowd is not your idea of a good time try the deep water of the ship channel, Neches River, or Sabine River. These deep water locations provide some much needed cover from the high winds that seem to plague the coast during the spring months. A variety of tactics will work in the deep water and there is certainly a pattern that will fit every angler. The easiest method and perhaps the most popular is anchoring with live bait. Some of the best trout and flounder of the year will be caught here and it won’t be by accident. Some of the best anglers I know have spent countless days on the water searching and finding specific spots along the deep water breaks. Many folks will take the approach of finding a drain nearby and set up on that area during a tide change and work on those fish as they travel through that area from shallow to deep and vice versa. Still other anglers will choose to dig around those same deep breaks with soft plastics and crankbaits. The folks using artificial lures will be able to cover more water than those who decide to anchor and throw bait but both methods are aided by the use of quality electronics. Being able to pinpoint structure and exact depths is what separates really successful fishermen from the average angler.

One other option to keep in mind is heading for the shallow water marshes that border Sabine Lake on nearly every side. The Bessie Heights marsh, Keith Lake, and the expansive marsh that lies in between Sabine and Calcasieu offer plenty of places to get out of the wind and find a willing fish. The shallow water style of fishing is not suited for those unwilling to do the work; it takes effort and is not for everyone. Many anglers who decide to venture off the beaten path and into the marsh will just stay in the deeper canals that lead tidal water to and from the lake. I have spent many a pleasurable trip throwing spinner baits along those cane infested shorelines and caught my fair share of fish. The ponds that sprawl out along the canals are often too shallow for bigger boats but occasionally you can find one deep enough that will allow access to a standard center console. Be aware of tides though, getting stranded back there is no picnic.

Now the last option I can recommend is to just bow your neck and get out there in the wind and fight it. I can’t tell you how many times we have tied two or even three drift socks to the gunwale cleats to slow our drift to a manageable speed in some rough water. You would be shocked at how you all of a sudden forget how bad the weather is when you start catching fish. The whole key is to be able to feel your line in the high wind in order to detect a bite, and this is where slowing the drift becomes so crucial. One of the largest trout I ever caught was in late April on Calcasieu while drifting in some really choppy water that bordered on swells. My group and I had found some fish earlier in the day when the wind was much lighter and we decided to try them one last time before heading for the dock. After deploying a couple of drift socks we picked a line across the flat and started the drift. To cut a long story short after we made three drifts every person in the boat had caught and released a new personal best trout with the largest one weighing in at just over eleven pounds. I can still see those fish blowing up on topwater plugs in those waves.

Until we head into the dog days of summer where the winds become much more predictable and significantly lighter, we will have to make do with whichever piece of water we can fish. It may be a bit uncomfortable or inconvenient now but in a month or two we will begging for a breeze and a cool drink.