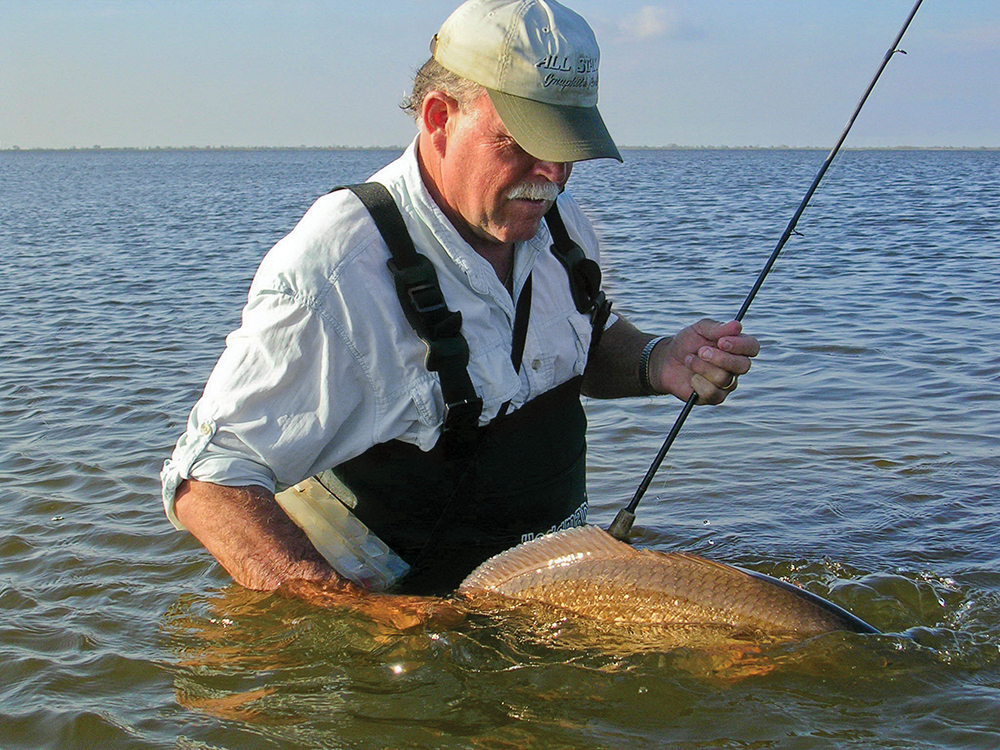 I opened my front door the other day and found a package had been delivered. It was addressed to my son, Hunter, so I brought it in and hollered across the house to let him know.

“I’ve been waiting on these,” he said as he ripped open the box and proudly displayed the contents. I broke into a huge smile mixed with a tiny bit of disbelief as he handed them to me. Right there in my hands was a fresh new pair of Vans Checkerboard Boat Shoes, the kind the character Jeff Spicoli wore in the movie Fast Times at Ridgemont High. They were exactly like the pair I had when I was in high school, many years ago. I was blown away to say the least and it brought back some really cool memories.

Seeing old styles and trends come back into fashion is not uncommon, in fact it seems like we see more and more replicas of the past every day. And, if you really think about it, we see it in more than just clothing, automobiles, and movies. Many things in our lives fade from the spotlight only to return. We see it in fishing. One bay system catches fire for one reason or another and before long the limelight fades and another steals the show.

It’s no secret to anyone who follows fishing on the Texas coast that a couple of popular venues are struggling right now. My home water, Sabine Lake, is perhaps struggling more than any other bay system at the moment to produce either numbers or quality of speckled trout on a consistent basis. Other upper coast areas such as Trinity Bay and Calcasieu Lake are also struggling, compared to years past.

There is no concise or definitive answer that explains why the fishing has plummeted to such disappointing levels, all we get are hypotheses and educated guesses. Most center on the fact that enormous and unprecedented fresh water inflows entered these bays at the least opportune times. And colder than average winter weather certainly didn’t help. At this point all we can hope is that it’s all part of nature’s plan. After all, this isn’t the first time it’s happened along the Texas coast and each venue, given sufficient time, bounced back to be as good or better than it ever was.

As a result of the struggles we have been having on Sabine lately, I’ve have had many conversations with knowledgeable fishermen also trying to understand what has happened. On several occasions we ended up talking about great trips from the past and how it seemed like from year to year a different bay system was “the place to be.”

I can remember vividly when Jim Wallace broke Mike Blackwood’s state record that stood twenty-one years for the largest speckled trout in 1996. Wallace’s fish weighed 13 pounds and 11 ounces, besting Blackwood’s record by two ounces. Baffin was immediately on fire and stayed that way several years as anglers from all across Texas converged in search of that one career fish. Soon though, the dominoes began to fall and the race was on to find the next great hot spot.

The next bolt of lightning struck at the opposite end of the Texas coast when Kelly Rising posted an 11 pound 12 ounce trout that officially put Sabine Lake on the big trout map in 1999. For a year or two Sabine saw unprecedented success and also saw a huge increase in fishing participation and boat traffic. The number of anglers that had descended upon Sabine soon overflowed into southwest Louisiana where the big trout society discovered Calcasieu Lake.

During the early 2000s there was not a better venue anywhere to catch big numbers of big speckled trout. I can remember a trip in 2002 with one of my best friends, Bink Grimes, and his dad Danny. We were running down the ship channel towards the south end of Calcasieu and I told them, “There aren’t many places on our coast where you can say if you didn’t catch a seven pound trout it was a bad day…Calcasieu is that place right now!” Less than an hour later Danny had a 30-inch 10-pounder inhale a Top Dog and make it’s way to the taxidermist. It was just that good.

Once word began to circulate of Calcasieu’s bounty, events fell into place that shaped the future for many anglers. Texans crossing the border introduced Louisiana anglers to wade fishing. The Cajuns caught on quickly and soon had another great method in their arsenal. That didn’t exactly go over very well in the beginning but eventually became more accepted. The other was a huge amount of fishing pressure by some of the best anglers in the state being redirected from other bay systems which, in turn, helped the fisheries in those places rebound. As Calcasieu began to cool off a little the focus went back to Baffin Bay, then East Matagorda, and then eastward to Trinity for a while.

At this moment there may not be a better place to find a big trout than East Matagorda Bay. The numbers of big fish landed in that small estuary the past several years has been incredible to say the least.

For whatever reason – the ending of a five-year drought, the introduction of a five-trout limit, increased emphasis on catch and release – there has been a huge surge in overall numbers of quality of fish in East Matty. A fact that has not been lost on those who know it best. Good friend, Bink Grimes, who runs Sunrise Lodge on Matagorda Bay, told me in a recent conversation that the amount of 5- to 7-pound trout he has seen over the past three years is, “absolutely unprecedented.” To have a guy who has spent the majority of his fishing career on that body of water, as Grimes has, say the fishing is that good; well, you have to stand up and take notice.

Now with all the hype and history being shared about other bays on the Texas coast, I have to believe that Sabine Lake will eventually rebound the same as the others have. Factors like red tide, freezes, and man’s mistakes have interrupted nature’s plans and reduced populations in various areas for a few years, but somehow the bays always rebound stronger and more productive in the long run.

My hope is that it may take a year or two of struggling for Sabine to get back on her feet again, but Mother Nature has a way of correcting things, many times for the better. Until that happens we will have to make the best of what we have by taking advantage of the abundant populations of other species – flounder, redfish and largemouth bass.

There are enough fish in the system to keep us busy until the speckled trout rebound as long we can remain patient. It’s now more important than ever to conserve our trout fishery whenever possible by taking only the fish you intend to eat and releasing some of those better ones to spawn.

Eventually things will improve on Sabine and the never-ending circle of chasing big trout will come back around. I hope we all get to see that happen sooner rather than later.